Well, it's been given an official release date by Wadjet Eye Games. That date is April 11th. There.

According to Wadjet Eye founder Dave Gilbert, his studio has made a number of adjustments to the original Gemini Rue build, including creating bigger hot spots to compensate for a small touchscreen interface. 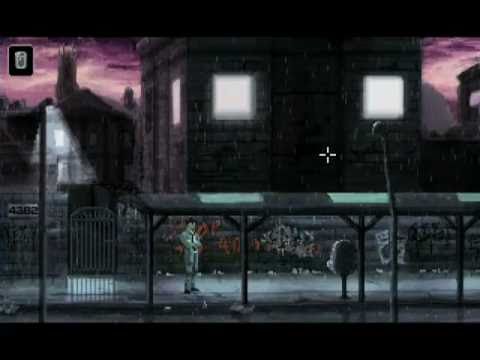 Set in a far-off star system during the 23rd century, Gemini Rue is the story of Azriel Odin, a lawman on the trail of his missing brother.

Speaking to Joystiq, Gilbert said that Wadjet Eye will use the success of Gemini Rue on iOS to determine whether or not to port other games from the studio's library.

"So, if you want to see Resonance on iOS," Gilbert says, "buy Gemini Rue."

Your iOS or Android Game of the Week: Gemini Rue