Fight for honour and shiny things

Back in July, Game of Thrones: Conquest launched in several locations, and, lucky us, it'll soon be going live worldwide on mobile. 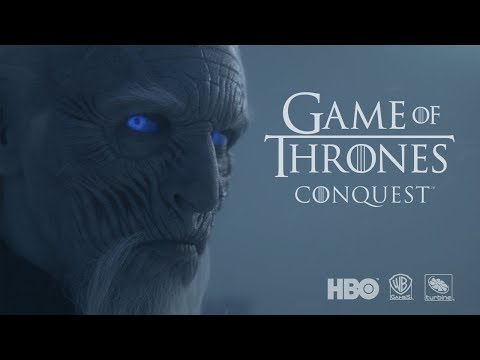 Game of Thrones: Conquest covers pretty much what you think it would. Cutting out the incest and general, skull-crushing gore, you've got to rule your House and work your way to the Iron Throne. Use cunning, political strategy, train up, collect resources, form alliances, and just hope that you won't end up face down in a ditch by the end of it.

Players who pre-register for this strategy MMO will grab themselves a Prepare for War Bundle during the first week of the game's launch. This includes Night's Watch training gear and gold/resources to help you on your way.

Check out the game on the App Store if you're in the Philippines, Indonesia, Denmark, or Turkey. Otherwise, you've only got to wait until October 19th to get it on iOS or Android.

Next Up :
Hero of Aethric: An Orna RPG, the sequel to the turn-based Orna: the GPS RPG, is launching this year