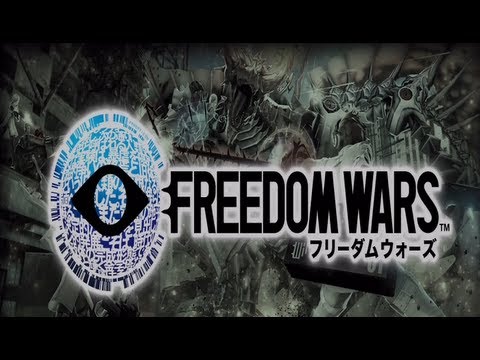 Vita exclusive action RPG Freedom Wars has a Western release date. And we don't have that much longer to wait to get our hands on the impressive looking hacky slasher.

Americans can get their hands on the PSN and retail version on October 28th. Europeans will get the download a day later on October 29th, and have to wait until October 31st to nab the physical version.

As you'd expect there are some pre-order bonuses that include extra weapons, some in-game stickers, and some exclusive costumes. It's the same bonus DLC that was available when the game launched in Japan.

IGN
Next Up :
Arknights has launched Season 10 of Contingecy Contract: Operation Arising

Get ready to engage in some Freedom Wars on PS Vita