I don't get the name either

What happens when you cross Super Meat Boy with Downwell? FOWLST, that's what.

It's a brand new mobile game about an owl that's got itself trapped in hell, and you have to try and help it escape.

That mostly involves battling through an unlimited number of stages, slaying demons and grabbing loot to unlock better weapons.

At review, we gave it a Silver Award and described it as: "A sharp not-shooter with some interesting ideas that's well worth checking out". 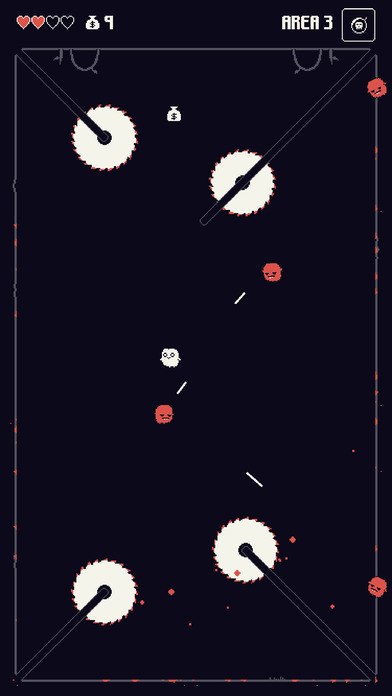 Oh, I like this game. It's perfect to play in short bursts.

The graphics and sound make it look like it's playing on old hardware, but they add to the charm.

Controls are responsive. I find moving in diagonals makes it easier to hit enemies going up the screen than going down.

Pity there's more variation in the environmental hazards than the enemies. 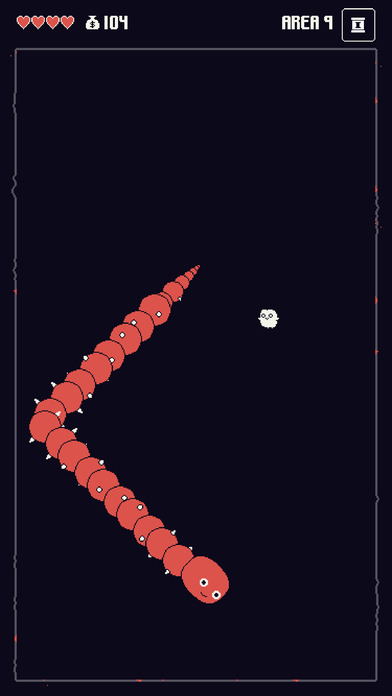 I love the tutorial - it really helps casual gamers get to grips with the game. It looks very simple but as the levels progress it gets tougher and more addictive.

It's such a simple game - perhaps too much so. Can't really see myself coming back to it, but then I'm not massively into high score chasers.

I do like the music though. It brings back fond memories. The controls are really easy to use and very intuitive. The difficulty is progressive - it starts off really easy and gradually increases in difficulty.

I'm loving every moment of this game. The music is great and I love the simple controls which are perfect.

I feel like a gladiator waiting for my next opponent as I enter each room and dodge and smash my way out of each situation. 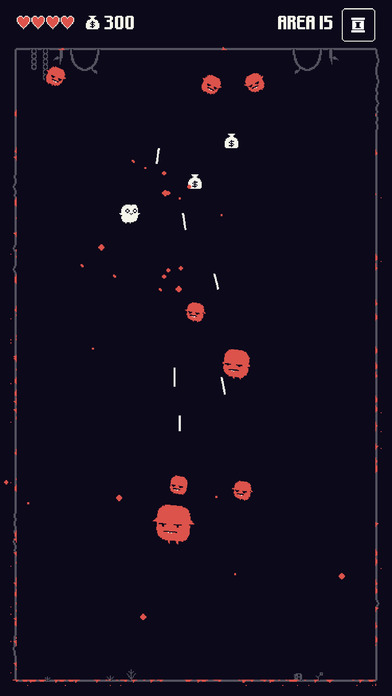 And boss battles! Yes! I love it all. I don't mind dying since I get to keep my upgrades. It's definitely a keeper.

The only thing missing is syncing between devices but it's not a dealbreaker.

It's so much fun! I love the graphics and the music brings back memories of the good old days. Overall, this is a really good game!

This is a simple game to pick up and waste ten minutes with. I like that when you're dead you don't always go back to the same place, which keeps things fresh.

The graphics are simple but adequate, the music is annoyingly catchy, and it's easy to master. A great game for playing during your coffee break. 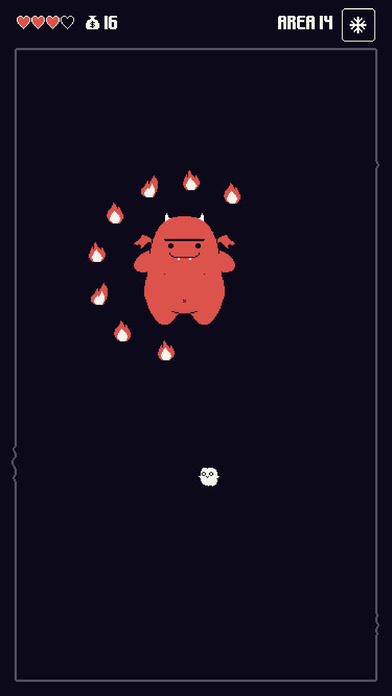 I loved it! So simple, yet so addictive. The levels are well designed and the upgrades give a nice sense of progression.

I'm also keen to see if they offer any future content updates. I'll be playing for a while!

The App Army is Pocket Gamer's very own community of mobile game experts. Each week, we provide them with a bunch of free codes and early access to the hottest upcoming games so they can provide their thoughts in features like this. We also host regular community-driven events with them in mind like tournaments, giveaways, and multiplayer evenings. To join, simply follow this link to the page on Facebook and request access. We'll get you in right away!
Next Up :
Definitive Apple Arcade games list - Every available title so far