If you can't guess from the title already, Flappy Golf 2 is coming back with a vengeance later this month on iOS and Android. 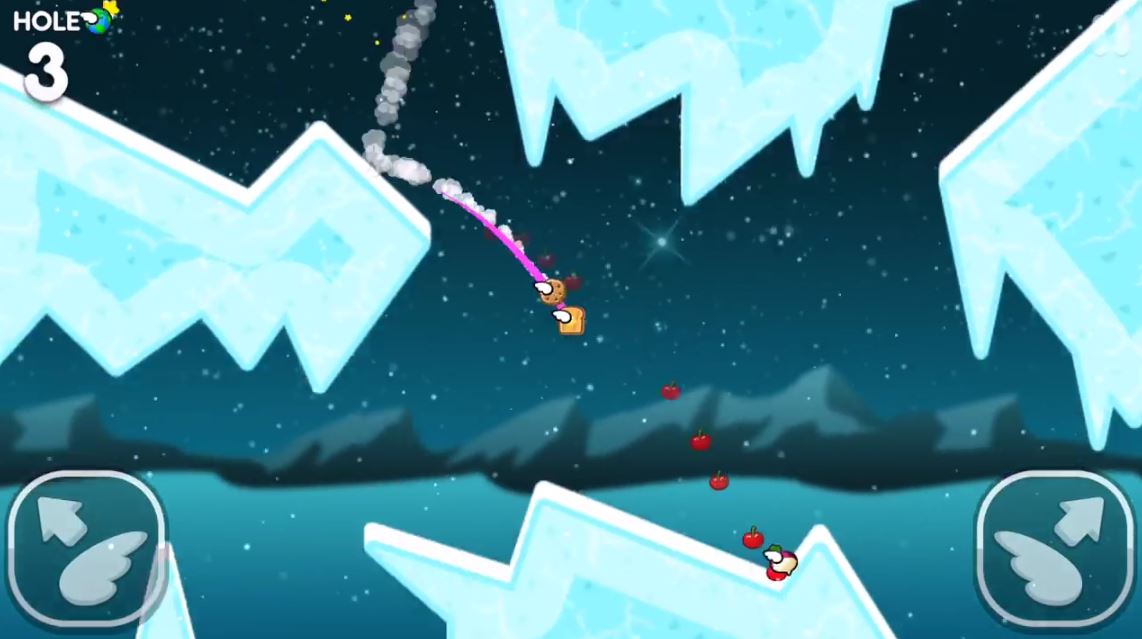 Originally created for the 'Flappy Jam', back when Flappy Bird was hotter than Ruby Rose, Flappy Golf was Noodlecake Games' unexpected success. Following the launch of Stickman Golf 3 a couple of months back, Flappy Golf 2 is packed full of SSG3 courses with a ton of new ball and trail designs just for good measure.

Just to summarise the idea of the game is to get the ball into the hole with as many strokes – or rather, flaps – as possible. The smaller the number of flaps, the higher your star count will be.

With 29 levels to work through currently, and more on the way, its simple design and easy controls make it ideal to just pick up and play. Its use of local/online multiplayer gives it that competitive element however so see how you'll fare against your competitors. 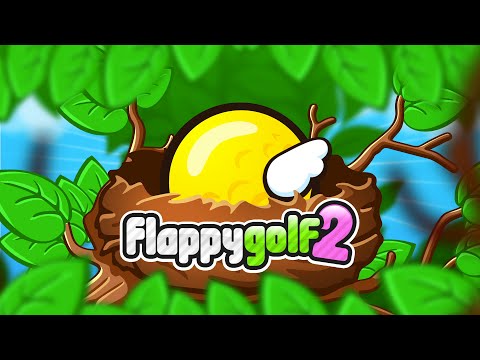