A fire doused but not smothered

Because sometimes the news world can be a little weird, we got word today that Red 5's Firefall is closing down on PC...but opening up on mobile, so it's not all doom and gloom. 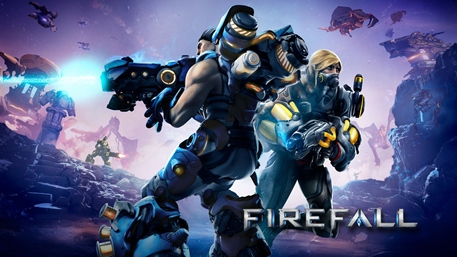 Firefall is a sci-fi MMO which has had a bit of a rocky development. First announced seven years ago in 2010, the game had an ambitious plan to merge MMO with first-person shooter. While the final product may have looked impressive, its gameplay didn't impress many.

Like Turtlerock's Evolve, the game changed from premium to free to play, and has undergone a series of tweaks and changes since the development's beginning. There was also a rather public fall-out between Red 5 and the then-CEO Mark Kern which still continues.

All in all, Red 5 issued a statement on their website saying: "With heavy hearts, we regret to inform you that after much review and analysis, Red 5 Studios have decided to suspend the Firefall efforts on 7th, July 2017."

However, the game'll be back in a new form as the statement goes on to say: "Your efforts and loyalty will not go without recognition, however. Firefall is currently developing a mobile version of the game and all of Firefall’s founders and players will be rewarded greatly in the new game. We will be sure to provide everyone with more updates as we have them."

I guess we'll have to wait and see how this all turns out.