From Famicom to GameCube to 3DS

With Fire Emblem: Awakening just around the corner, we thought we'd take a quick trip down memory lane to look back at the complete history of this venerable strategy series.

While it wasn't the first tactical RPG, Fire Emblem was still one of the earliest games in which grid-based tactical battles were mashed up with RPG-style character progression. It also featured permadeath, so defeated units would be lost forever.

So, don't be too embarrassed if you don't recognise half the games below.

Fire Emblem: Shadow Dragons and the Blade of Light (Famicom - 1990) 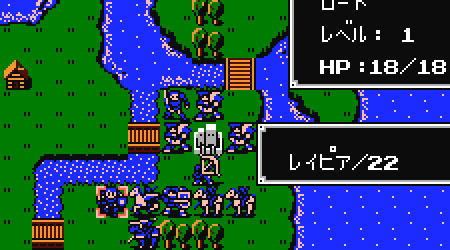 The Fire Emblem series started on the Famicom (the Japanese equivalent of our NES system). The designers set in stone a number of mechanics here that would go on to define this long-lived franchise.

We were also introduced to its mascot of sorts, the blue-haired Prince Marth. English-speaking gamers would get to try this game, in a DS remake, almost 20 years later. 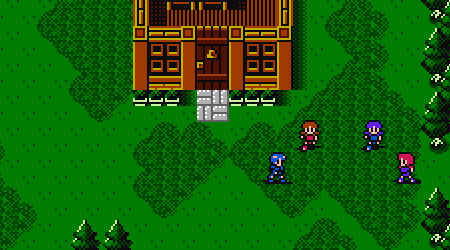 Fire Emblem had its Zelda 2 moment in Famicom side-story Gaiden.

Here, some radically different ideas - like a navigable world map and branching class promotions - were introduced that would be scrapped in the very next entry. 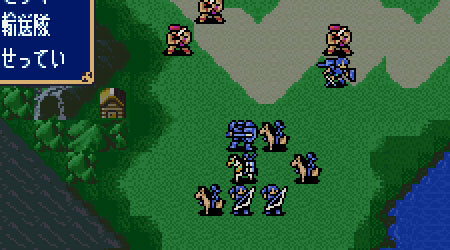 Mystery of the Emblem is a game of two halves: a remake of the first Fire Emblem game, and then a sequel to that story.

Intelligent Systems ditched the unfavourable systems of Gaiden, but included a few ideas of its own. Like being able to dismount from horses. 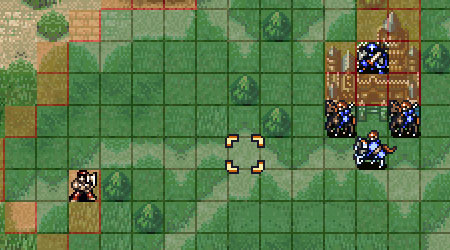 In Genealogy of the Holy War, we were taken to a new continent (Jugdral), and told an epic story that spanned two generations of heroes.

This game had large-scale battles, and castles you had to defend from invaders. And there was a romance system where characters could fall in love and have children that inherited their stats and equipment.

A massively important component of the series - the rock-paper-scissors-style weapons triangle - made its first appearance, too. From this game forward, gamers knew that lances beat swords, swords beat axes, and axes beat lances. 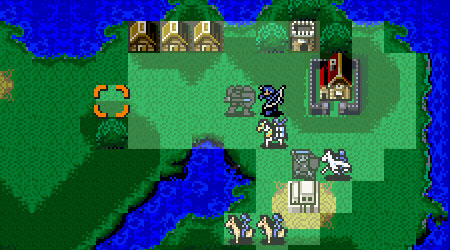 In these mini-missions, you were given three hours to defeat a huge army of enemies. The episodes had voice acting, and - chronologically - took place before the first Fire Emblem game. 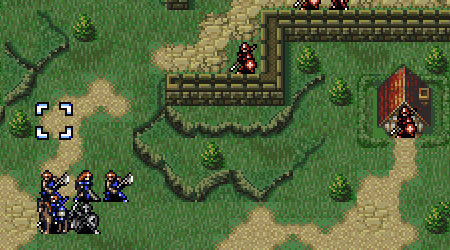 Through Thracia 776, Intelligent Systems expanded on the story of Genealogy of the Holy War, and threw in a bunch of complicated new systems.

For one, there was night combat, which reduced your visibility (basically, Fire Emblem's take on fog of war). Characters would get tired if they were in too many battles. You could rescue wounded teammates and capture enemies.

It wasn't just the last Fire Emblem game on Super Famicom; it was the last-ever Super Famicom game to be produced. 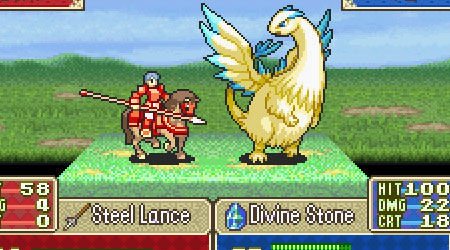 Fire Emblem went handheld in Sword of Seals, where the aim was to simplify some of the complicated systems introduced in Thracia.

It featured Roy as a main character, and boasted a support system where characters could pair up and converse to obtain handy statistical bonuses. 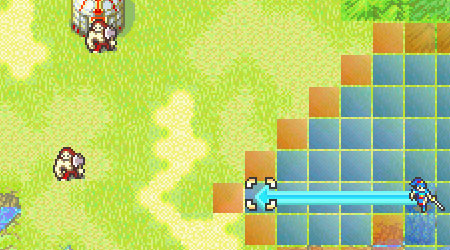 This was the first Fire Emblem game to be translated into English and released around the world. You can thank Super Smash Bros. Melee for that (the popularity of Marth and Roy in the GameCube brawler encouraged Nintendo to give Fire Emblem a go in the West).

The game featured a tutorial to welcome newcomers. Once au fait with the game, you were positioned as a physical tactician character, who would stand on the sidelines and be a part of conversations with other units.

This first English entry - which was a prologue to Sword of Seals, and featured Roy's father - also contained terrain, weather effects, and multiplayer battles. 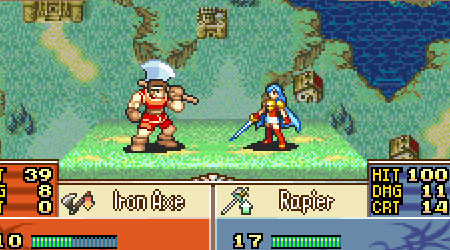 Sacred Stones is the only Fire Emblem game that bears no relation to any other entry in the franchise. Its setting (the continent of Magvel), story, and characters are all new.

But Intelligent System did borrow some (of its own) ideas from - of all places - the much-maligned Gaiden in developing this.

There was a world map, for instance, from where you could visit towns and get in skirmishes with monsters. The dev also brought back some skill-related ideas from the Super Famicom games. 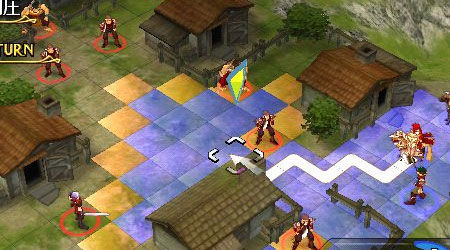 Path of Radiance was the first Fire Emblem game to be presented in 3D. You played as Ike, a mercenary who gets caught up in a war between the kingdoms of Crimea and Daein.

There were some interesting new concepts on display here: the shape-shifting animal race of Laguz, the weapon-forging system, the partner mechanic, and a handy base screen before battle. 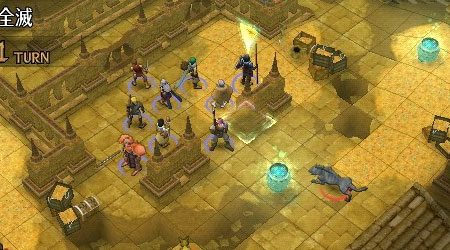 Radiant Dawn takes place three years after the events of the GameCube game. You could also take your save data from Path of Radiance, and transfer it over to the new story.

This lengthy adventure featured vertical combat, where characters would have a strategic advantage if they started a fight from a higher elevation point than their opponent. 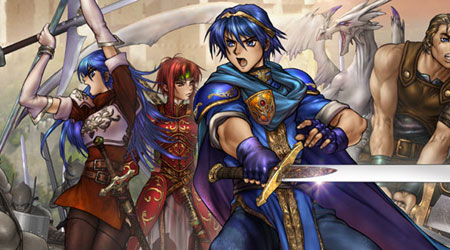 Shadow Dragon is a remake of the original Famicom game, albeit with spiffy new graphics and touchscreen controls.

Other fresh additions included online multiplayer; a playable prologue; and some new maps, events, and characters. 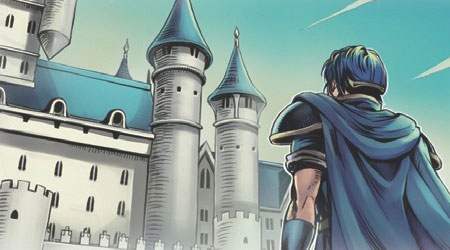 This is the first Fire Emblem game to remain exclusive to Japan since 2004.

We missed out on a DS remake of the first Super Famicom game, Mystery of the Emblem, and the first Fire Emblem game where big babies could switch off permadeath.

New free and paid DLC heading to Fire Emblem: Awakening in the US this week