Freebird Games, developers of the popular emotional trip adventure game To The Moon, have announced that mobile testing for its next project, Finding Paradise, will begin soon. With this announcement, they are searching for testers using an application form for any interested users to sign up.

Finding Paradise has already been released on PC, but this is the first chance anyone has had at getting their hands on it for mobile. Lucky for us, that wait also means that the title will be remade from the ground up with phones in mind, and includes such positive changes as a remastered pixel art-style with HD visuals, a brand new mobile-friendly user interface, tap controls and virtual joystick support, and an auto-save feature. All of these changes were not included in the base game, so really, mobile users are getting a somewhat upgraded port of Finding Paradise. 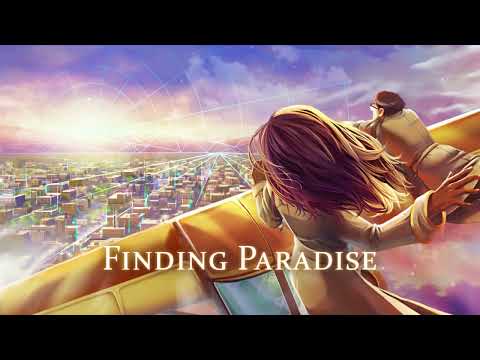 In terms of what the gameplay for Finding Paradise will include, you can expect another super emotional tear-jerker adventure style narrative title. This one involves two doctors traversing through a dying man’s memories to fulfil his final wish. So, y’know, not likely to be the feel-good hit of the Summer.

This surely tear-filled adventure will see you navigate all sorts of environments, mostly just walking and talking, but some occasional puzzle elements as well as other engaging elements that are to be expected from this sort of top-down pixel narrative RPG, if you’re familiar with the genre.

If you’re one of the people much like myself who loves a good sad-but-probably-uplifting tale, you can sign up for Finding Paradise’s beta using the previously mentioned form, and if you’re looking to stay updated for the official launch, check out the official Discord for more information from the developers!

Looking for more stories to get invested in? Check out our Top 10 best narrative adventure games you can play right now!
Next Up :
Mobile Legends: Bang Bang getting tons of cosmetics courtesy of new season pass

Finding Paradise, the narrative-driven adventure game from the creators of To the Moon, is heading for iOS and Android