Remember a couple of weeks ago when Square Enix revealed the fact that Final Fantasy XV was getting a pocket edition? Well, IGN's done the world a solid and has released a whopping 20 minutes of gameplay goodness from PAX West. 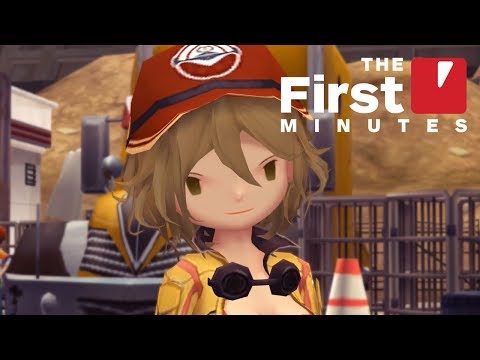 Subscribe to Pocket Gamer on
FFXV: Pocket Edition opens with an intense cutscene where there's definitely some decent voice acting, but the emotionless, deathly still chibi faces are a little bit haunting.

The game works with simple touch controls, tapping the screen to move or interact with pieces of the levels. It also appears that fighting follows this path, offering up a lighter experience as you tap on enemies - at least to begin with. After a while you've got skills to level up, plus special attacks/quick-time moves. Whether you like that sort of thing or not, it's looking pretty tidy.

There's still no word on the game's release date just yet, only that it'll be coming 'very soon' to iOS, Android, and Windows 10. Check out the full 20 minutes above and let us know what you think of it in the comment below.