On a Gullwing and a prayer

Final Fantasy X-2 holds the distinction of being one of the most polarizing titles in the history of the Final Fantasy franchise.

Now, ten years after its release, it's poised to continue its divisive tradition.

Siliconera reports that Final Fantasy X-2 will be included with the PlayStation 3 version of Final Fantasy X HD for free, though it must be purchased separately for the PS Vita. 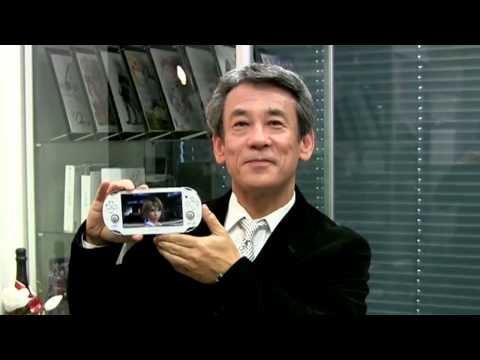 Subscribe to Pocket Gamer on
Next Up :
Phantom Blade: Executioners begins Closed Beta Test for the upcoming KungFuPunk ARPG today