Square Enix has confirmed that it will release a special HD remastered edition of Final Fantasy X-2 alongside Final Fantasy X on PS Vita in Europe later this year.

These forthcoming re-releases won't be just lazy ports with a few graphical tweaks, though.

Both games will actually be remastered editions of their respective international versions, which feature a whole bunch of content that never reached European shores when the games were released on Sony's PS2.

The international version of Final Fantasy X, for example, contains an exclusive Expert Sphere Grid with fewer nodes and - as a result - fewer upgrades. 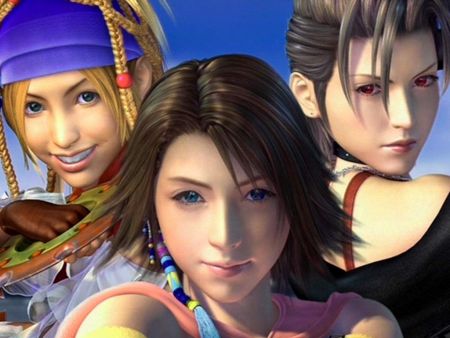 Final Fantasy X-2 will be chock-full of additional content, too, though Square Enix hasn't given out any specific details about that fresh material.

Final Fantasy X HD and Final Fantasy X-2 HD will be available for Sony's PS3 on a single disc, but - unfortunately - you'll have to purchase them separately if you want them both on your Vita.