Popular Square Enix developed mobile battle royale Final Fantasy VII: The First Soldier has announced the opening of registrations for the very first North American Tournament. It will begin on August 12th, and registration will run from now until August 4th, so you’ll need to be quick to establish your place within the rankings. There are real-world cash prizes on offer, specifically a $10,000 cash pool that the top 50 teams will earn a piece of.

There is one very specific caveat here, that being that this is not a solo tournament, and instead will require you to queue up with a team of three, including yourself. That cash pool is not the only reward on offer here either, as all participating players will receive an in-game title and banner, alongside a character and weapon skin specific to the event. Beyond that, first place will receive $6,000, second $3,000, third $900, and MVPs will receive $100. Finalists will even have a chance to grab some free hardware from Razer, including a Kishi Controller for mobile and an Opus X Wireless Headset. 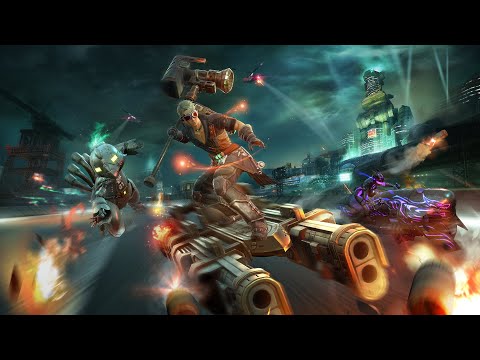 So, there’s plenty of reason to try your luck and get involved with what will likely be a massive tournament. The First Soldier has remained quite popular since launch, punching within the same leagues as PUBG or Fortnite roughly in player count, especially within Japan. This Final Fantasy-themed battle royale will have you doing all the usual BR tropes, traversing a large map and looting items, but also implements numerous RPG mechanics like magical abilities to use in your duels against other players too, making it a bit more unique than your typical battle royale.

If that sounds like something you’re into, you can check out the official website for more information, or take a look at either of the links below to download Final Fantasy VII: The First Soldier for free right now!

Looking for more BR action in your pocket? Check out our Top 8 best Battle Royale games for iOS!
Next Up :
Zenless Zone Zero offers up a release date for upcoming closed beta test and it's very soon

Final Fantasy VII: The First Solider is beating the heat with the new Surf of the Water God event