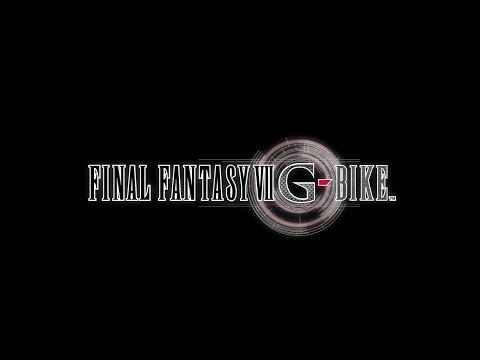 The news comes from the latest issue of Japanese magiazine Famitsu.

As a reminder, G-Bike is based on the combat biking mini-game in Final Fantasy VII.
You play as Cloud riding on a motorcycle as he takes out enemies with his sword, which expends Materia - Final Fantasy VII's energy source.

Materia can also be used in customisation, and you'll be able to choose from a number of different bikes to ride.

Other characters from Final Fantasy VII will appear at times to help you out, too.

Final Fantasy VII G-Bike will be heading over to the west but there is no release date as of yet.