Or something else completely?

Square Enix has launched a new teaser website for an upcoming Final Fantasy-related game that it will officially reveal on January 17th. That's this Thursday, by the way.

The website features a large image of several silhouetted sprites, who appear to be locked in a classic turn-based bout to the death.

If you're an avid fan of Square Enix's most famous role-playing franchise, you'll instantly recognise the two silhouettes on the left of the image.

That's because they clearly show the Behemoth, a enemy that appeared many times in Final Fantasy VI.

This is where things get interesting, though... 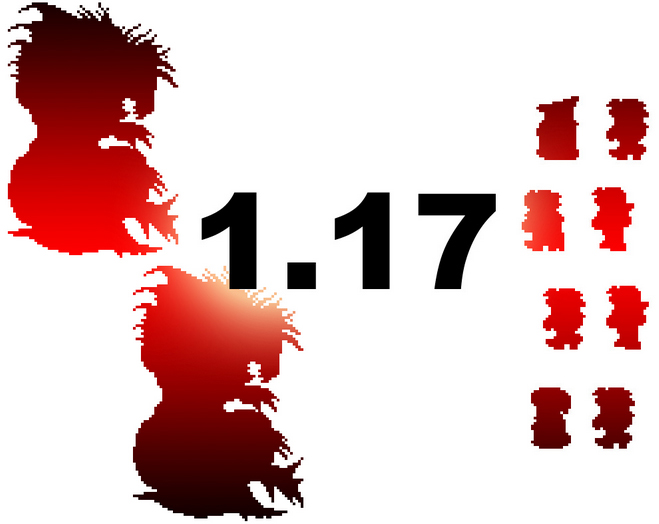 Last month, Square Enix stated that "Final Fantasy V and more" would appear on iOS in the future, so it's entirely possible that this teaser image pertains to mobile ports of both those games.

It's also possible, however, that the teaser site is for All The Bravest, which was originally believed to be related to the Bravely Default series.

Square Enix has already stated that it will reveal more All The Bravest details on January 17th, after all.

Siliconera
Next Up :
Clash of Titans is an upcoming title that's India's first-ever mobile MOBA game