Probably not the final iOS port

Back in December, RPG specialist Square Enix released a brand-new trailer for the iPhone and iPad editions of Final Fantasy IV.

According to a report on website FF-Reunion, Final Fantasy V will be available to download from the Japanese App Store before the end of this month.

To no one's great surprise, this smartphone port will boast improved visuals and touchscreen-optimised controls. 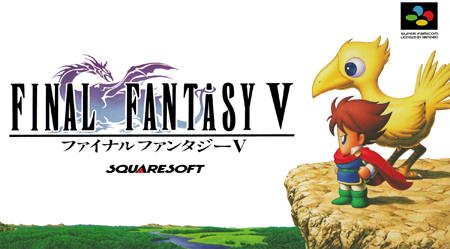 We're not sure which version of Square Enix's excellent RPG will make it onto iOS, but we hope it contains all of the above features.

We'll let you know when we have a UK and US release date for Final Fantasy V.

Siliconera
Next Up :
Darkness Rises celebrates 4th anniversary with an abundance of new content