Final Fantasy Type-0 Online is the successor to the cancelled Final Fantasy Agito, a game that never came west.

That's why we were doubtful that the game would ever reach our shores when it was announced, but surprisingly, in a conference this week, Square announced that the game is indeed coming west after a period of Beta starting this month in China. 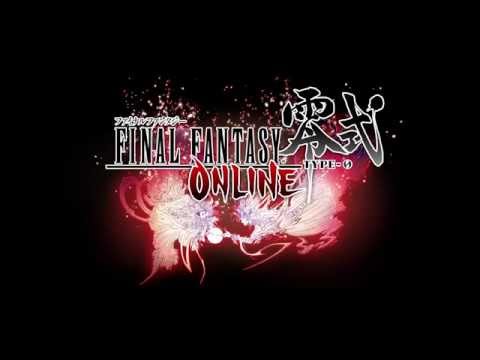 Final Fantasy Type-0 Online is an MMO that will be released on both mobile and PC and features some party-based combat with an heavy emphasis on action.

If Square announces a more precise release date for the west, you'll be the first to know.
[Source]

Final Fantasy Type-0 Online announced for iOS and Android, might be coming west