Not a PS2 game 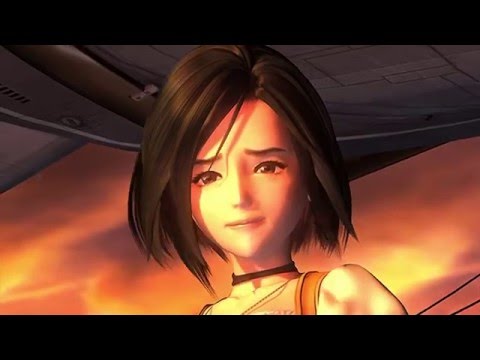 As of today, Final Fantasy IX is out in the Japanese App Store for 2000 yens. It should be coming quite soon to your App Store as the translation is already done.

We'll tell you the instant it hits here, stay tuned!