Get caught up in a fantasy epic

Final Blade is an ambitious fantasy RPG that focuses on the story of two opposing nations and the fight for a legendary sword. After becoming massively popular in South Korea and Taiwan, the free-to-play iOS and Android game is finally headed westward. Pre-registration is now open, and there are some pretty great exclusive items for those who decide to get in early. 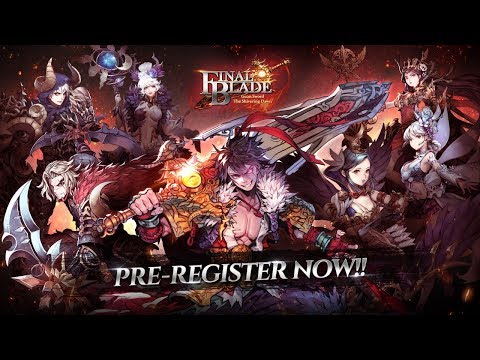 Final Blade is, at heart, a classic grand-scale RPG. That means you can expect unlockable skills aplenty, tons of wonderful loot, and a levelling system that makes it possible to tweak and improve your characters in some massively rewarding ways. The combat itself is fast-paced and often challenging, with the unique bosses being a real highlight. 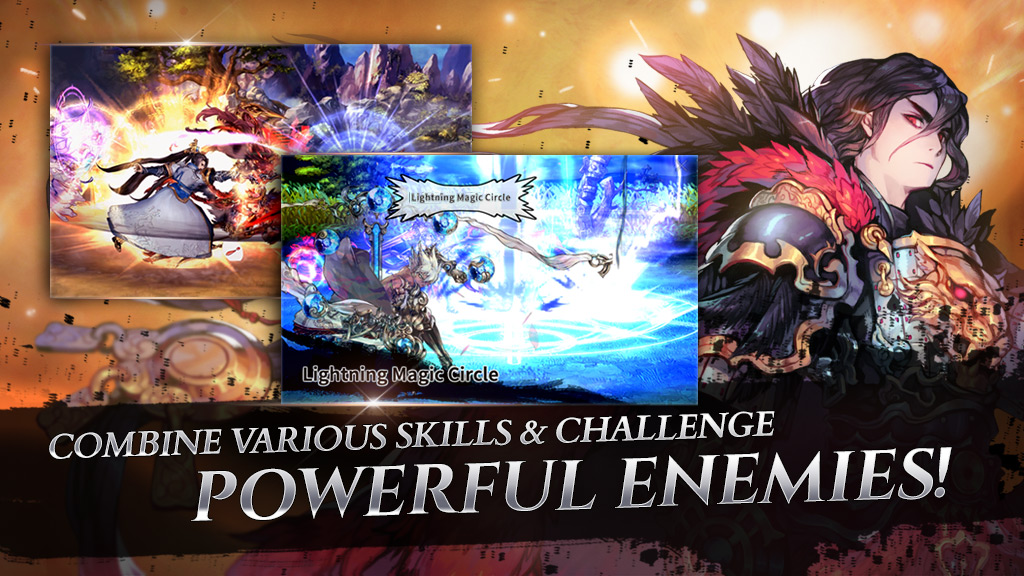 If you’re the type who needs a good story and memorable characters in your games, Final Blade has you covered. The varied cast all have their own rich backstories for you uncover and become immersed in. On top of that, the game is highly ambitious in both its missions and worldbuilding. With daily dungeons to tackle, a sizeable adventure mode, and some hugely powerful raid bosses to take on, you’re always going to have plenty of reasons to keep coming back for more. 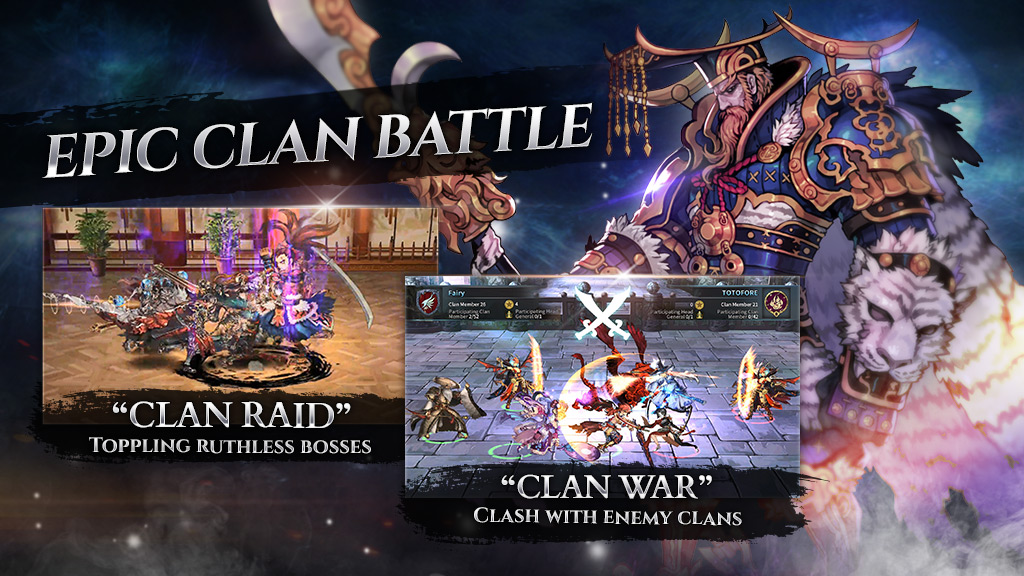 Then there’s the option to try your luck in the online arena and take part in clan wars. Here, players can go head-to-head with online opponents in either teams or solo matches. It also helps that the game is quite the looker, with characters all being visually memorable and some standout environmental effects and designs. 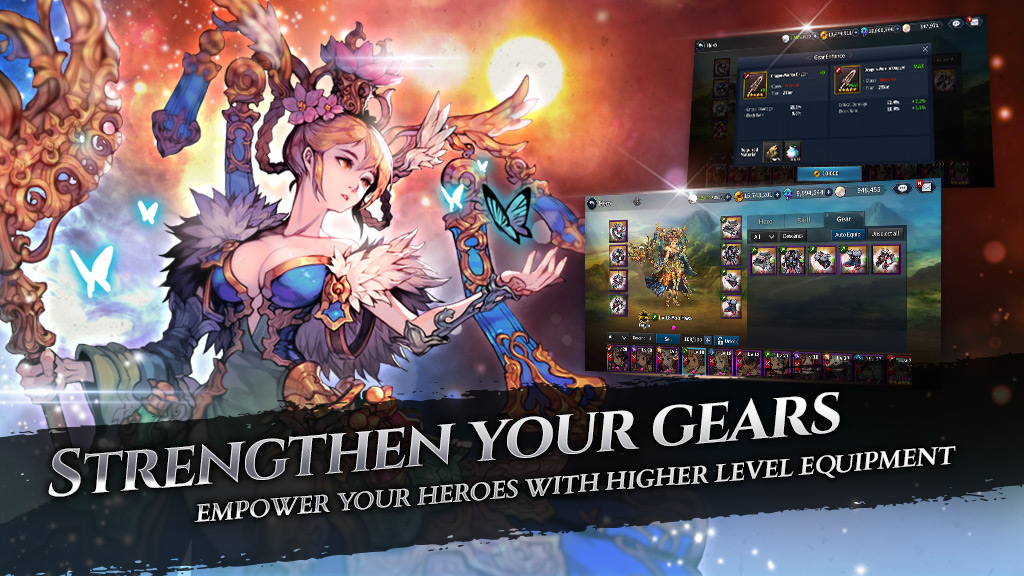 Pre-registering will get you a handful of in-game items and a sweet bundle of gold. That being said, the biggest draw is probably the 5-star hero selection ticket – a great gift that will surely give you the edge over any online opponents come launch day. Plus, more gifts will be given out depending on how many players opt to pre-register. 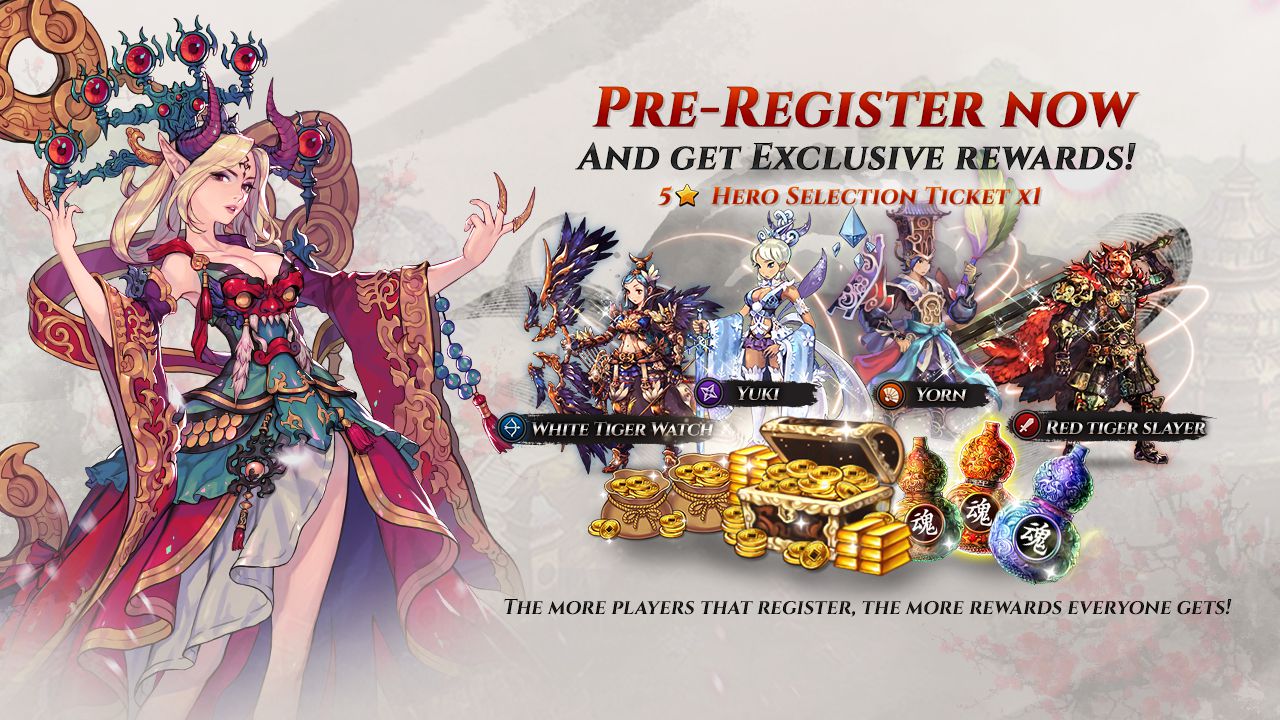 If that all sounds good to you, and you don’t want to miss out on any of the exclusive items, you can head on over to Final Blade’s official site to pre-register now.