In with a Fightling chance

Fightlings soft-launched a couple of weeks ago, and it seems to tick a lot of boxes in the 'what's hot' field.

It's a combination of Pokemon Go and a CCG. Oh, and the card game pairs. I'm not sure that last one's particularly hot right now, but hey ho.

I've been putting Fightlings through its paces over the last few days to see if it's destined for greatness.

The part of the game that will get most headlines is a Pokemon Go-like location-based experience where you can wander around your local environment scooping up resources, known here as souls.

The game's GPS map applied a multi-coloured patchwork quilt effect to your neighbourhood, with each section reflecting the specific kind of souls you can hoover up when you're in that area. You also get some humorous descriptions of local amenities like pharmacies and churches. 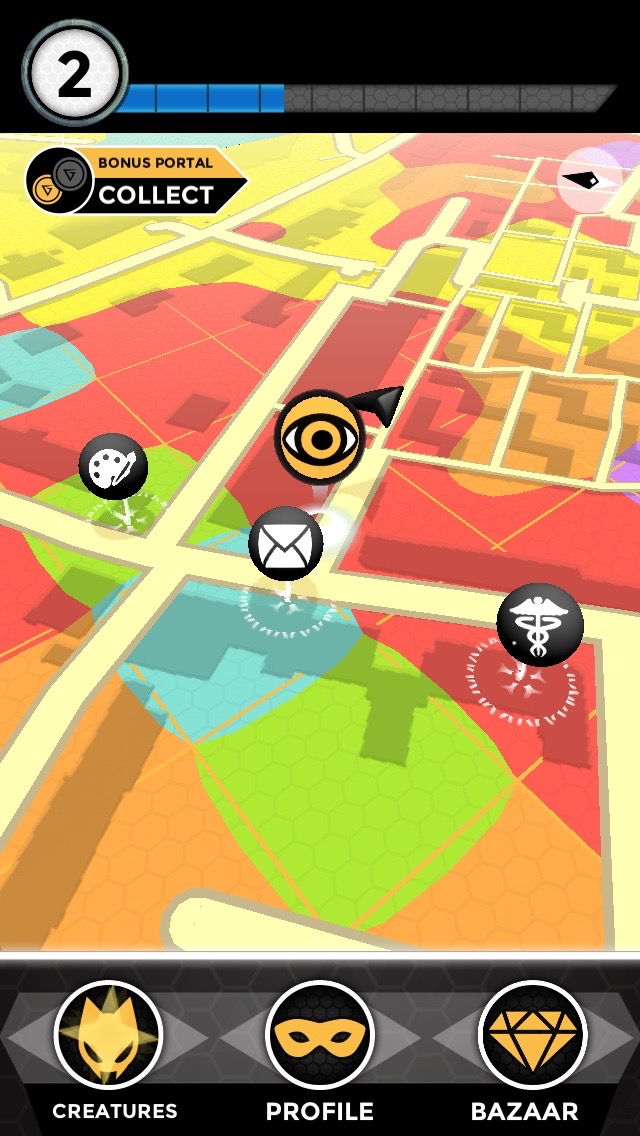 But in truth, this part of the game doesn't seem to matter too much. It's essentially the busywork that helps fuel the true heart of Fightlings, which is its collectible minions and the curiously casual battle system they feature in.

Throughout your time with the game you'll find yourself hoovering up weird and wonderful elemental monsters. Champions are essentially your avatars, but you can also assemble lesser minions belonging to the same elemental type.

These minions can then be used in the game's PvP battles, which play out like a mixture of a CCG and a memory card game (aka Pairs). You and your opponent must take it in turns selecting two Fightling cards from a grid. Memorise these as they're flipped and find two the same, and you'll land an attack on your opponent. 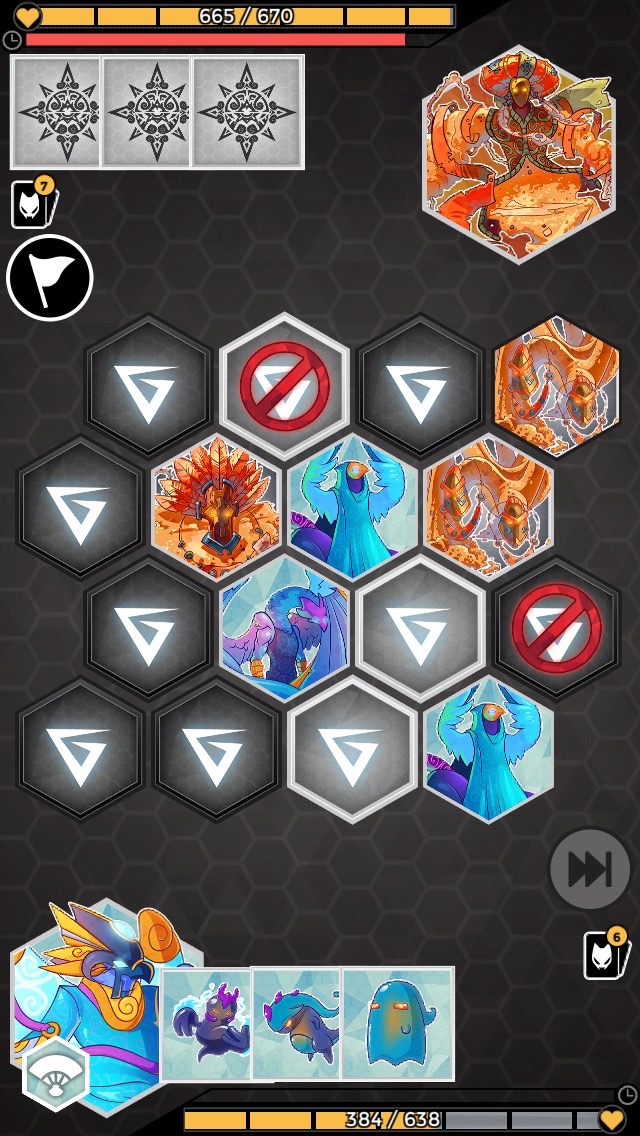 You also get the opportunity to play one of your minion cards during a turn, which come with a range of status effects. One might heal you or deal extra damage to your opponent, while another will freeze a random selection of cards on the grid.

It's a curious mixture of random cards and a good old fashioned memory test. I'm not yet sure how satisfying or flexible this system will be over the long haul, as if you find yourself up against a rival with significantly more life than you it's effectively game over.

Getting a bit lost

If Fightlings is destined for greatness, then I suspect the developer is going to need to revise its approach to tutorials, or at least make its systems more readily understandable. Maybe I didn't pay sufficient attention early on, but the particulars of the game's card system and levelling up structure initially left me baffled.

In fact, I had to uninstall and reinstall the game just so I could play through the introductory section again. Even then, it was tricky to grasp the game's overly fiddly, somewhat opaque unit levelling system. 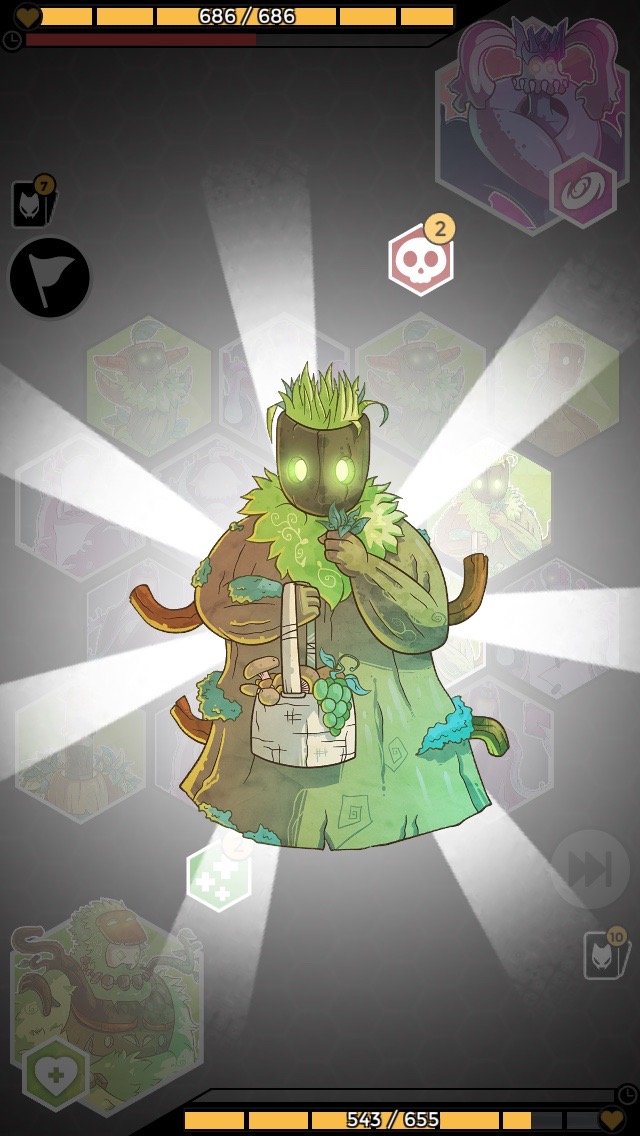 On the plus side, the art style is stunning. Each character is highly detailed, and the characters are a nice combination of Pokemon wannabes and the kind of mournful creatures that could have crawled from a Ghibli film. Whether they're always sufficiently different from one another - which is a considerable concern in a memory game - might be another thing.

Hopefully the developer will work hard to declutter Fightlings (or at least explain it better) in the run-up to a full release. After all, this is a location-based CCG with a lot to offer - at least on paper.