It feels like EA's decision to rename its football games FIFA Mobile has moved the series further away from the FIFA part of that name and closer to the mobile bit. And to some that's going to be upsetting.

The core of the game is still about kicking a ball around a field, but there's a focus on short snappy play, collecting cards, and the social interaction we've come to expect from the biggest mobile games.

The game starts off by walking you through the controls. There's swipey options, and if you don't push the dpad in the corner of the screen everything basically happens without you.

There's still the choice to play with a simplified button system, but everything is streamlined to within an inch of its life. The casual creep has reached as far as your football games. 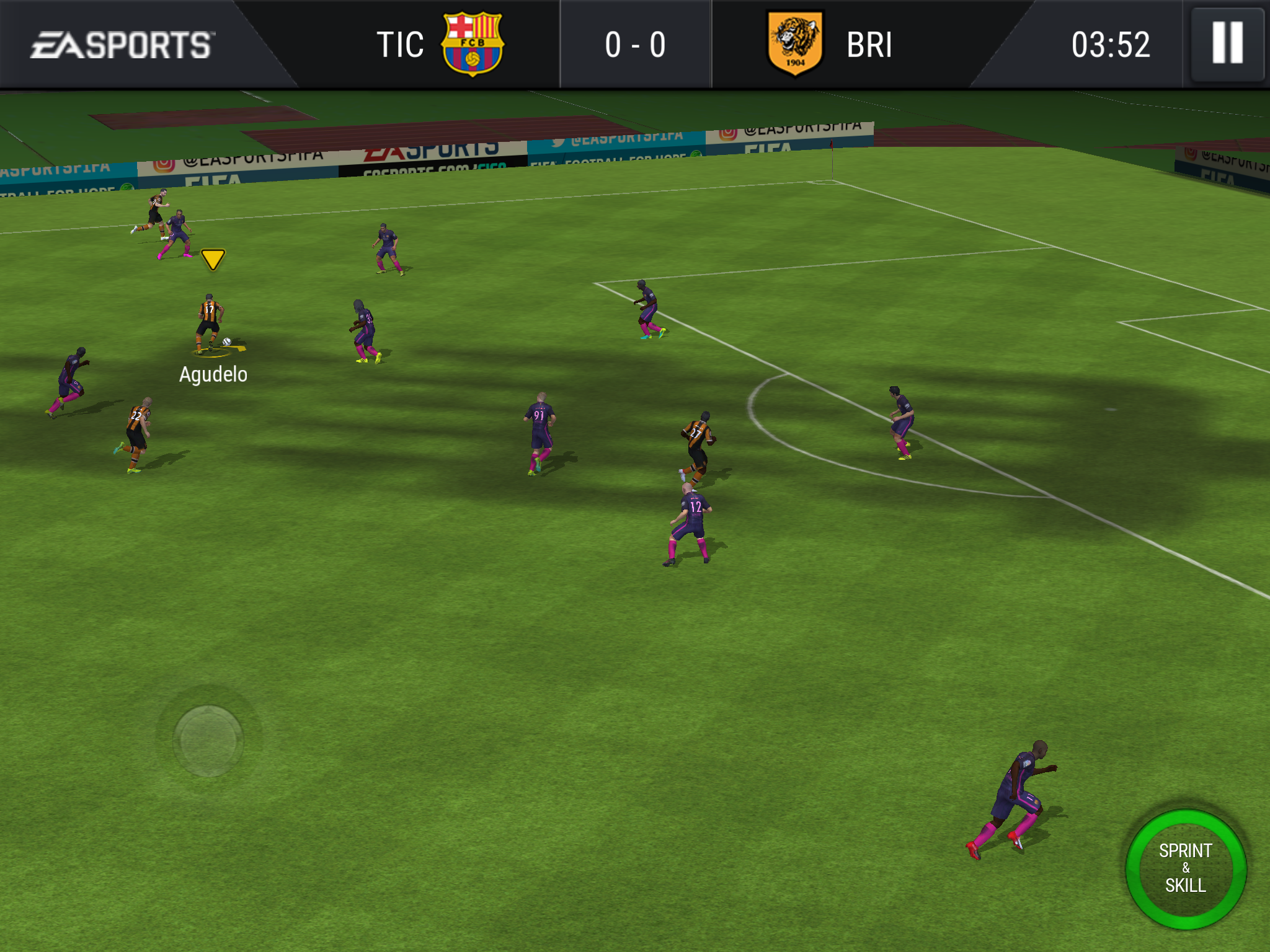 Once again the game pretty much revolves around getting the best team you can by collecting cards. But it's not just players you're grabbing now. There are card sets to complete that give you extra bonuses as well.

It's an interesting system, if a little convoluted, but it means if you want to lead your favourite team to footballing glory the old fashioned way you're going to be very disappointed.

In fact there's a very real chance you're not even going to play a real game of FIFA. The meat of the game is split into attacking events and daily training drills.

Attacking events see you taking control of your team only when you're in the opposition's half. It's sort of a weird asynchronous multiplayer thing where the other player does the same over two 45 minute periods. 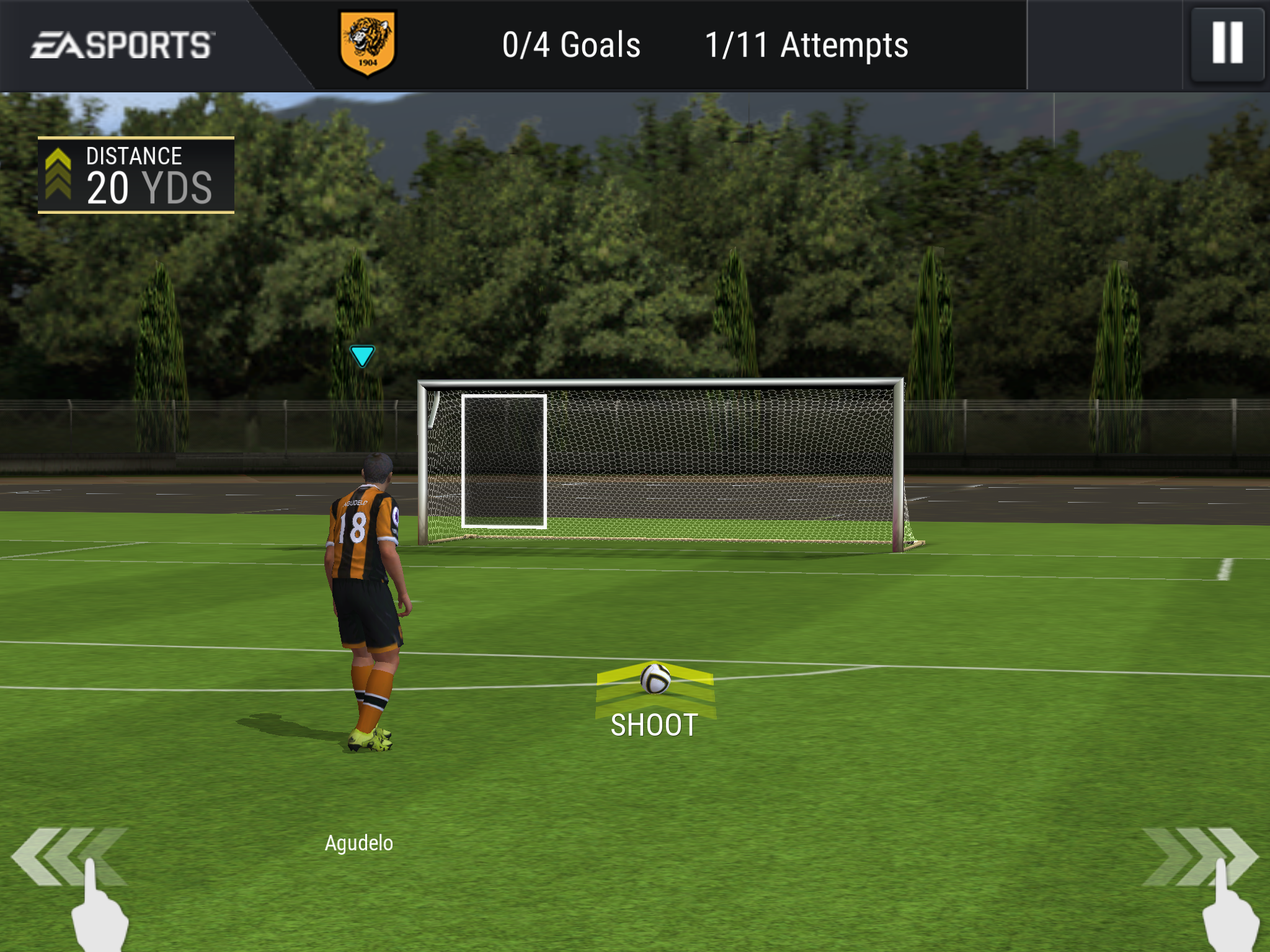 It's sort of fun. But in a very simple way. Everything feels balanced in your favour early on, and you can't help but think that the shift to free to play has had a detrimental affect on how the game feels to play.

That feeling of kicking a ball around a field, of mastering a skill set in order to overcome your opponent, has been diminished, and the game ends up severely lacking because of it.

It's football Jim, but not as we know it

Do the changes work? I mean it's a hard one to call. There's progression here, but it feels artificial, like your numbers are going up for reasons you don't really understand. But scoring a goal still is still great, even if you're not entirely sure why you're doing it.

FIFA Mobile is a game that's going to divide the community. And in a way I think that's the point. This is almost EA saying that this isn't your FIFA anymore, it's just a game that holds that moniker while being separate from the big console releases.

Although it's probably a misnomer to say "big console releases". Mobile is everything nowadays, and FIFA Mobile understands that. Whether you're going to enjoy it very much depends on whether you do too.

A kickabout in the park rather than a Wembley final, but a kickabout with compulsion loops designed to keep you playing until long after you've been called home for tea
Next Up :
Netflix Oxenfree review - "Reading the signals of a thriller story"