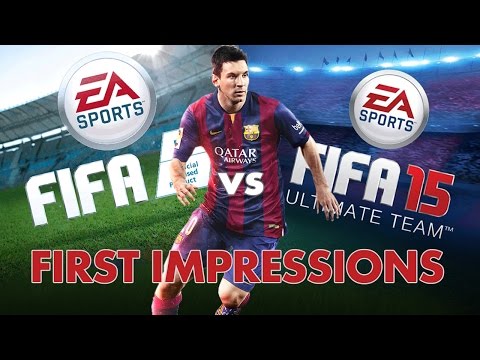 The game's all about building an ultimate team of ball-booting superheroes by earning, trading, transferring and buying real world footballers. You'll get to choose your play style, formation, and kits, and even balance player chemistry.

The game's got more than 10,000 real-world players from over 500 real-world teams, playing in real-world arenas and recreating real-world football matches. It's all quite real.

But don't expect to see any ladies on the pitch. That wouldn't be very real. 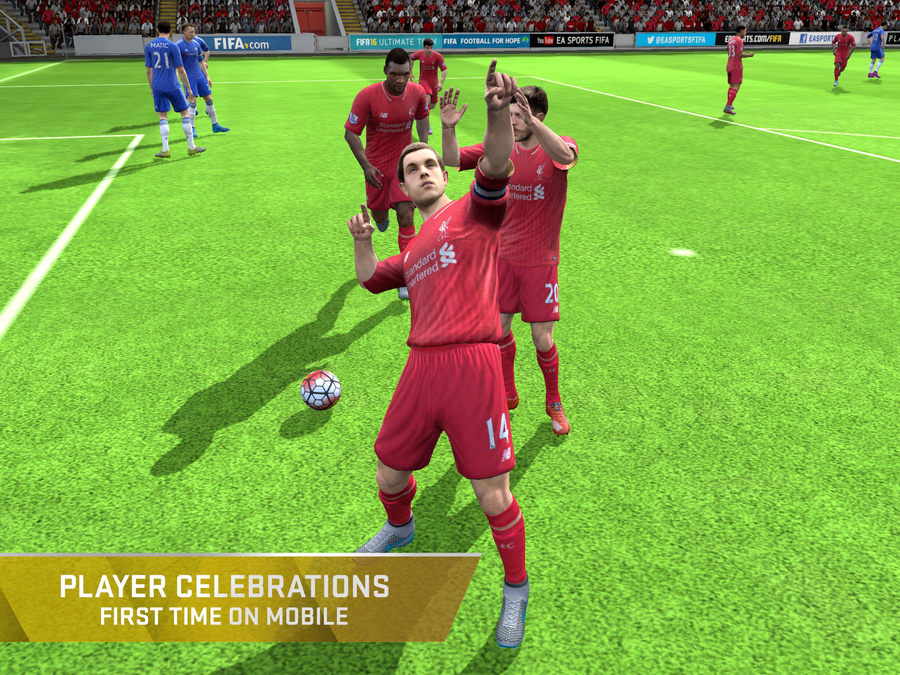 FIFA 16 Ultimate Team has in-app purchases, requires a persistent Internet connection, needs at least 1.4GB of free space, and won't work on anything less than an iPhone 5S, iPad Air, or iPad mini 2.

Fine with all that? Then I guess you should go download it on the App Store. We'll let you know when the Android version drops.