Being a powerful media empire, Pocket Gamer gets all kinds of free stuff landing on its epic-sized doormat. Our gallant leader Chris James sleeps in the corner of the office on a giant bean bag in the shape of a Bluetooth headset, while editor Rob Hearn makes the tea from rare mushrooms grown for Super Mario Bros games.

A tonne of tat

But we're drowning in all this tat*, and want to push some of it off onto you, the punter. So we're launching a new weekly features called 'Tweet for Tat', in which you're invited to spread your own micro-reviews across the Twitterverse of any game found within Pocket Gamer's pages.

The best one each week will get a special prize that money just won't buy.

To Tweet for Tat, choose your game, go to Twitter, enter the text @PocketGamer #PGreview (this is required so we can track the entries) and tell the world about the game in the remaining 100 or so characters. We'll pick a winner each week, and DM you for details on where to send the tat. 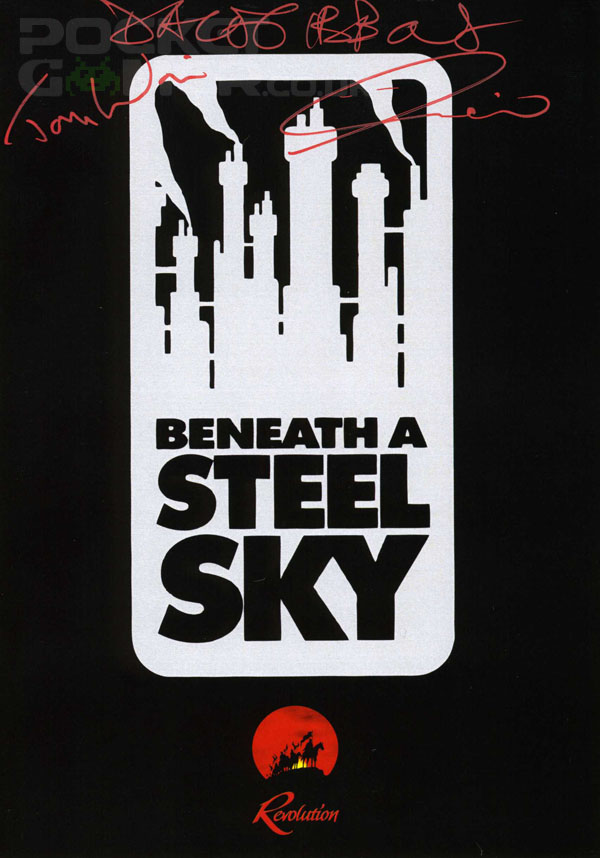 ou might have missed last week's Tweet 4 Tat, when we gave away an original Ford Cortina in the shape of Sonic The Hedgehog, but we've got an even better prize for next week: A Beneath A Steel Sky comic signed by Dave Gibbons, Charles Cecil and Tony Warriner!

The Pocket Gamer team has put a few examples together to show you how it's done, and here's the requirements again for submitting your micro-review to Pocket Gamer's Tweet 4 Tat.

@summaecodex #PGreview Addicus: Like Brain Training, Addicus gets you adding up numbers but only in the correct colours. Pop those mushrooms. 7/10

@SpannerSpencer #PGreview Karnival: Like playing Monopoly on a Ouija board, or as though Brother Justin is about to have his way with you. 7/10

@jonmonkey #PGreview Blood Beach: Life’s a beach, then you have to single-handedly hold off the entire Japanese army. Fun though. 7/10

Follow Pocket Gamer on Twitter at twitter.com/pocketgamer to keep up with everything that's going on in the mobile, iPhone, smartphone and handheld gaming world.