Spoiler alert: If you've an avid mobile gamer with money to burn, grab an iPhone XS Max. If you've only got around £400 to spend, do yourself a favour and grab the Xiaomi Mi 9.

But can we let you into a little secret here? You don't even need to spend that much on a gaming phone. In fact, you can buy a handset that'll run everything that the Xiaomi Mi 9 does for less than £200.

Yes, there'll be compromises when it comes to performance and component quality. But probably not as many as you might think.

The rapidly accelerating standard of mobile processor technology has run in parallel to an increasingly competitive entry-level phone market. People now expect an approximately flagship-like experience from relatively cheap hardware, and by and large they're getting it.

The Honor Play made our last round-up of gaming smartphone recommendations - but in the sub-£400 category. Its price has since dropped significantly online, to the point where you can currently get it for just north of the £200 mark.

That's great news for penny pinching mobile gamers, because the Honor Play sports the kind of performance that would have been deemed flagship-worthy just a year ago.

This performance comes courtesy of a potent Kirin 970 CPU, which is well capable of running any Android game at full whack. This is seriously impressive stuff at the price.

You also get a nicely proportioned 6.3-inch display, a solid all-metal design, and excellent battery life for your money. It's a bit of a bargain, all things considered. 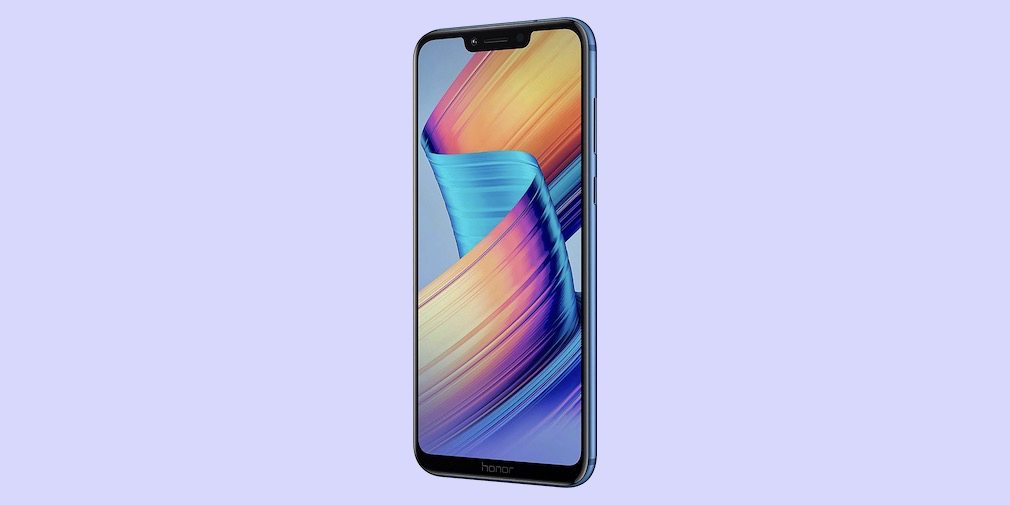 We've selected two phones from Xiaomi for one simple reason - they both pack the capable Snapdragon 660 CPU, which you don't find in many sub-£200 phones.

We'd perhaps give the Xiaomi Mi 8 Lite the nod over the Xiaomi Mi A2 because it's newer and has a more modern design. Conversely, you'll have to put up with Xiaomi's ugly MIUI interface with the Mi 8 Lite, which might be a deal-breaker for some.

You'll also need to be comfortable with a screen notch, which doesn't apply to the more traditionally proportioned Mi A2.

That aside, the Xiaomi Mi 8 Lite is a truly impressive smartphone that could genuinely pass for something worth double the price in day to day usage. It's a classy customer. 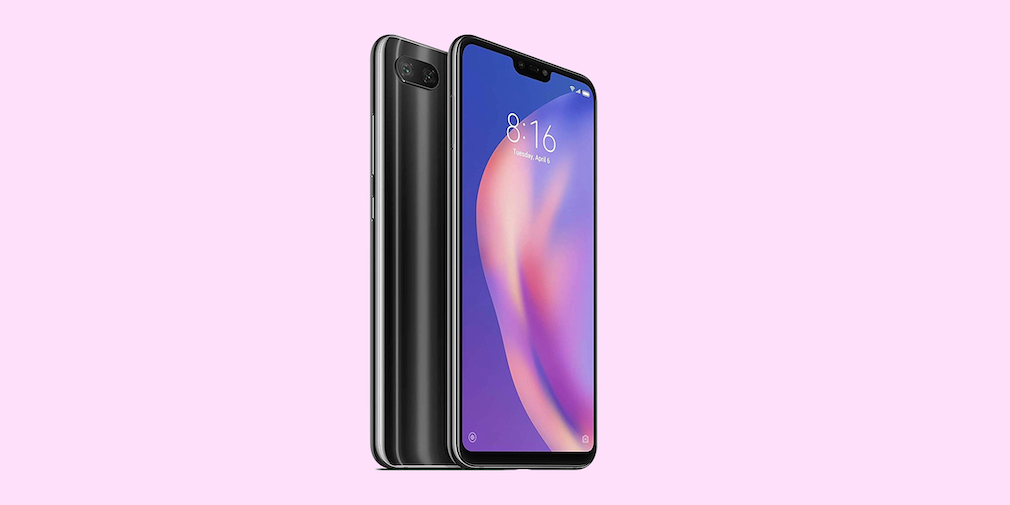 Here's another sub-£200 phone that packs the game-savvy Snapdragon 660 CPU, just like the two Xiaomi phones on this list.

Like the Mi A2, you also get the benefits of stock Android and a crisp 6-inch 1080p LCD display. Add in a solid Series 6000 aluminium frame and a 3.5mm headphone jack, and you're looking at a phone that might just have the edge on our previous top pick.

The main drawback relates to limited availability for this more-than-a-year-old phone. That said, you can still grab the Nokia 7 Plus in the UK from a mainstream source if you dig around online. 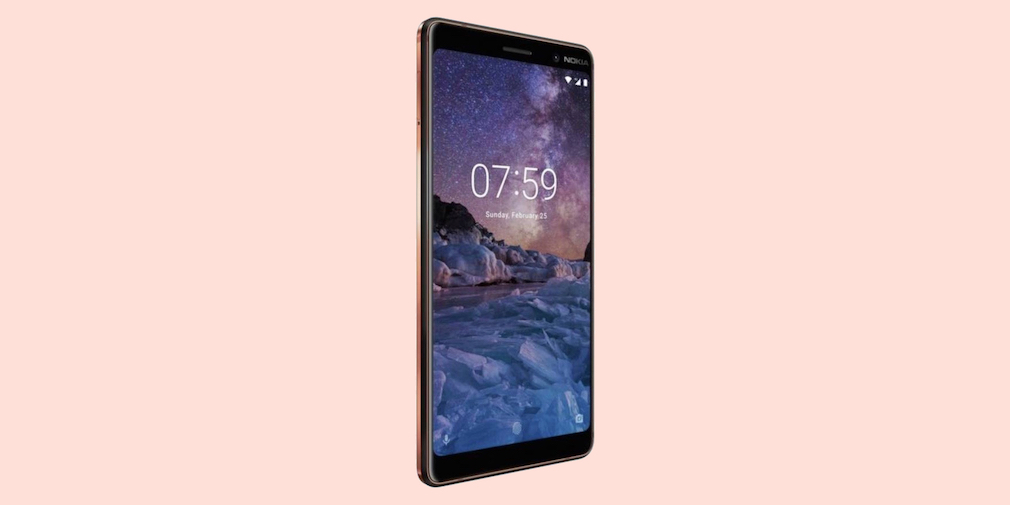 Our top pick last time around, much of what we said about the Xiaomi Mi A2 then holds true today. Except you can now get it at an even cheaper price.

Elsewhere you get a nice enough 1080p display, stock Android (always a bonus) and a pleasant all-metal design. It's a shame there's no headphone jack, but if you've got a set of Bluetooth headphones that won't be an issue.

The Xiaomi Mi A3 hasn't long been announced, running on a Snapdragon 665 SoC that boasts a notably improved GPU. However, there was no news on UK pricing or availability at the time of writing, and we're also a little concerned about its 720p display. 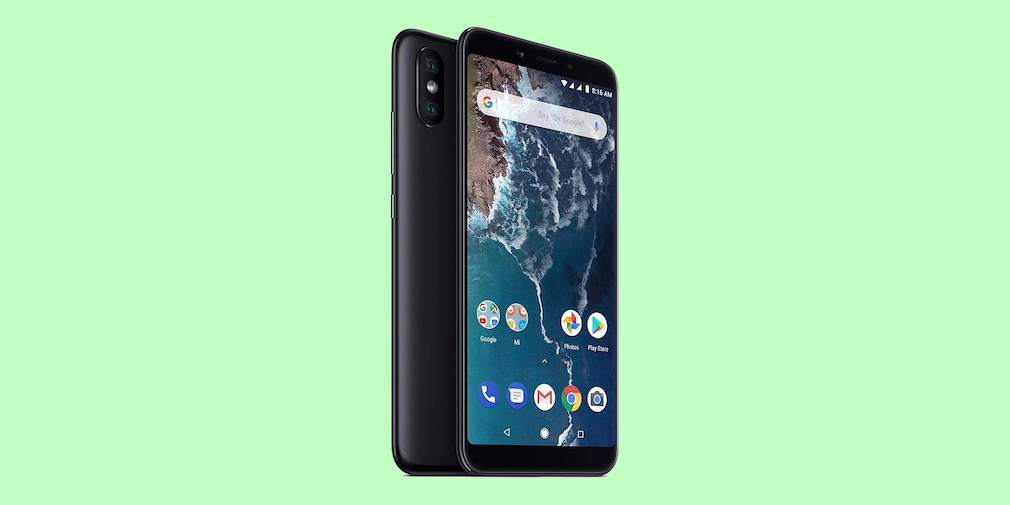 We included the Honor 8X in our round-up back in the autumn. But at the time it was a slightly iffy pick, as it retailed for a little over £200. Now you can get it well within budget.

The Honor 8X remains a fine phone, with a custom Kirin 710 CPU that places it above many of the other phones in its price range.

No, it's not as fast as the other phones on this list, which explains its positioning. We're still not fans of the Magic UI/EMUI interface, either.

But what the Honor 8X does have in its favour is a large 6.5-inch display. That matters when it comes to gaming. 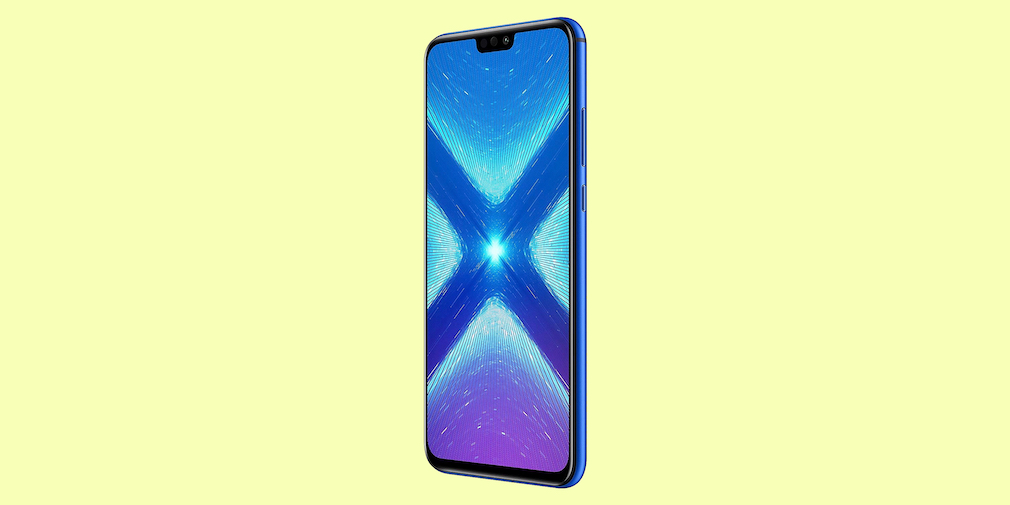