Here at Pocket Gamer, we're only mildly interested in techy stuff. But we take a much keener interest when that techy stuff lets us play sweet games on the go.

When it comes to advising you on what smartphone to buy, then, we take a very different tack to other websites. Sure, we dig phones that look pretty and take nice pictures. But we're far more interested in how they go about the business of accessing and running games.

So what are the best gaming smartphones on the market right now, money no object? If you've been following our thinking on this subject for some time, the winner shouldn't come as too much of a surprise.

All of these phones are brilliant for day to day use. But above all, they've been chosen for the way they show off the latest games at their very best.

If you're looking for something a little cheaper but still game-ready, keep your eyes peeled. We'll be bringing you our sub-£400 and sub-£200 picks shortly.

Apple's iPhone XS Max is big, heavy, and almost criminally expensive. When you consider that it's going to be superseded in just a couple of months, you'd be a bit of a mug if you went out and splurged £1,100 on one.

But it's still the best gaming smartphone on the market by some margin. The only other phones that get near it are its fellow iPhones.

On the hardware side the iPhone XS Max provides a glorious 6.5-inch OLED canvass for games to do their thing on. Under that display runs a ridiculously powerful A12 Bionic CPU, which runs games better than any Android rivals.

But the real clincher over the Android brigade - which contains several more desirable handsets - is the iOS App Store. Put simply, Apple's got all the best mobile games. 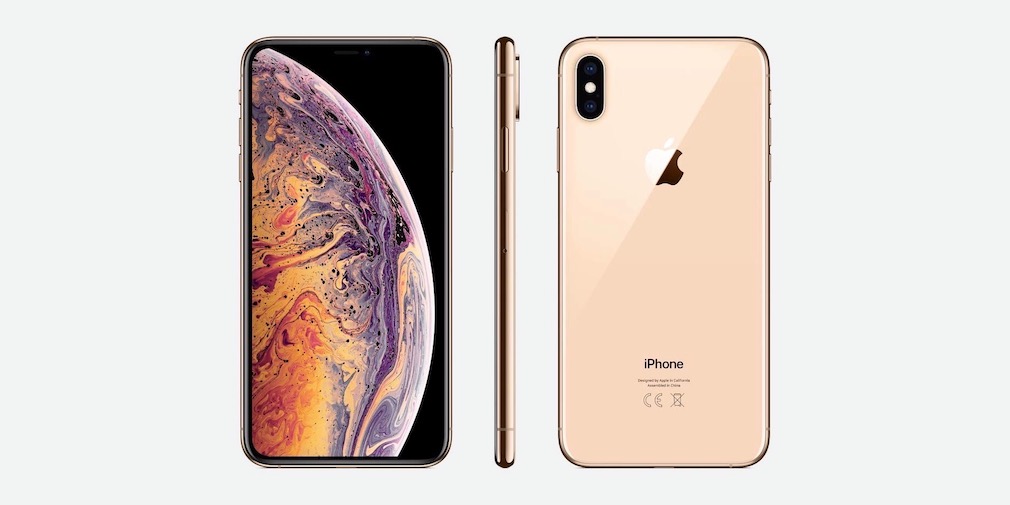 Last autumn we selected the iPhone 8 Plus over the iPhone XS in this number two spot. That was because the iPhone 8 Plus had a larger and more uniform 5.5-inch display that made it better for games, while the difference in power didn't really make a practical difference given how capable the 8 Plus still was.

But we're going to slide over to the iPhone XS because the iPhone 8 Plus is almost two generations old now. And when you get to this point, you might start to see minor differences in game optimisation.

The iPhone XS's 5.8-display still has that awkward notch, which gets in the way more than it does on the XS Max. But it's still lovely to look at.

Meanwhile, the A12 Bionic CPU is going to be driving games at full pelt for some time to come - even when the iPhone 11/XI comes along in September. 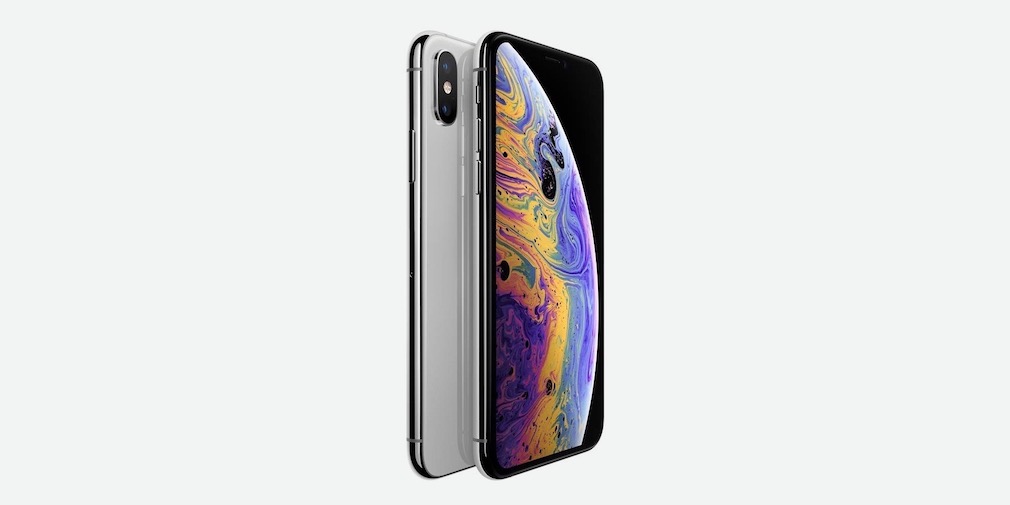 It's a clean sweep of the top three from Apple. How very boring, we know.

But it's a simple fact that iOS is a much more gamer-friendly platform than Android. There was a time where that gap appeared to be closing, but we're not so sure anymore. The problems of software piracy and device fragmentation have never gone away for Google's platform, so game developers lead with iOS.

And so to the iPhone XR, which is more of a joint-second pick than a third place pick. It runs on exactly the same A12 Bionic CPU as the XS, has a larger 6.1-inch display, and enjoys superior battery life. It's also much cheaper.

Conversely, that display isn't as sharp or vibrant as the XS's, so games don't look as pretty. But you pays your money, you takes your choice. 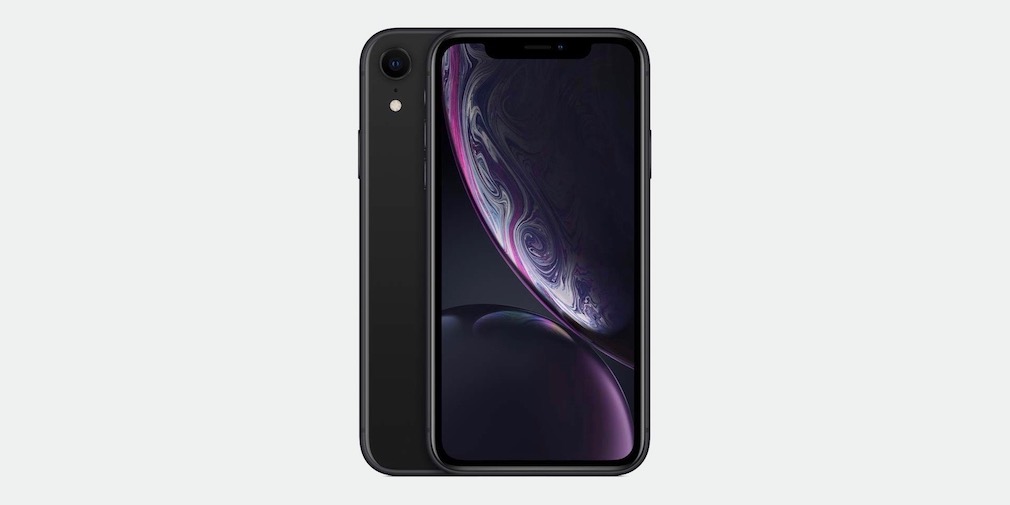 There are some great Android phones out there right now, but we've narrowed our two remaining picks down to those that use the current CPU top dog. Qualcomm's Snapdragon 855 is a true beast, and will run games at maximum capacity for ages to come.

The OnePlus 7 Pro has that, backed by a whopping choice of 6GB, 8GB, or 12GB of RAM. It feels as fast as it is, too, thanks to some expert software optimisations and a clean take on Android.

Interestingly, the OnePlus 7 Pro display has no hole punch notch, or any notch for that matter, to get in the way of your gaming. This is a truly all-screen phone. 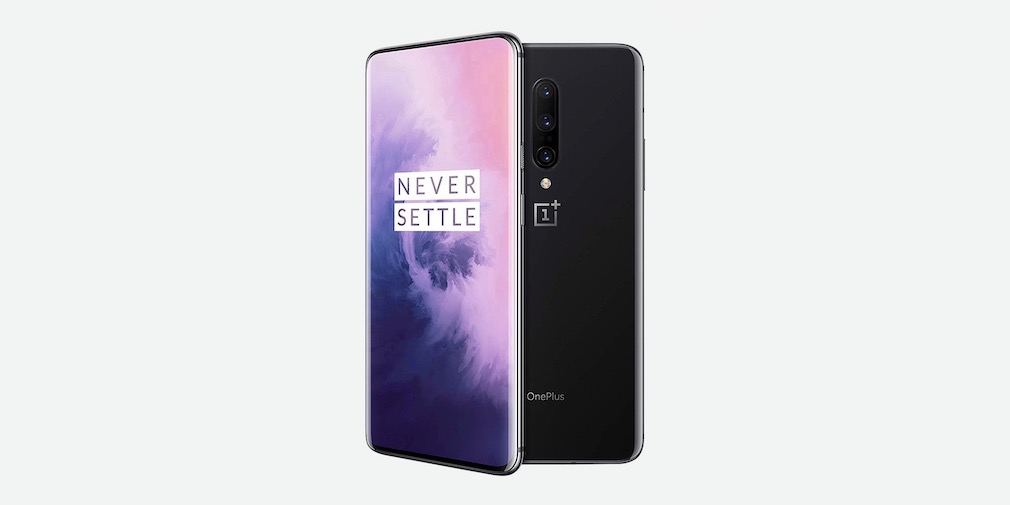 The Oppo Reno 10x Zoom wins its place on this list for a similar combination of strengths and components to the OnePlus 7 Pro. And indeed, there's some link between the two Chinese manufacturers.

Just like the OnePlus, the Reno 10x Zoom has a speedy Snapdragon 855 CPU and a large 6.6-inch AMOLED display. It's 'only' Full HD but that's plenty.

More importantly, the Oppo Reno 10x Zoom follows the OnePlus 7 Pro in adopting an all-screen approach, with a pop-up selfie cam. So there's no distractingly asymmetrical notch when gaming.

As a Brucie bonus, it's a fair bit cheaper than any other phone on this list. 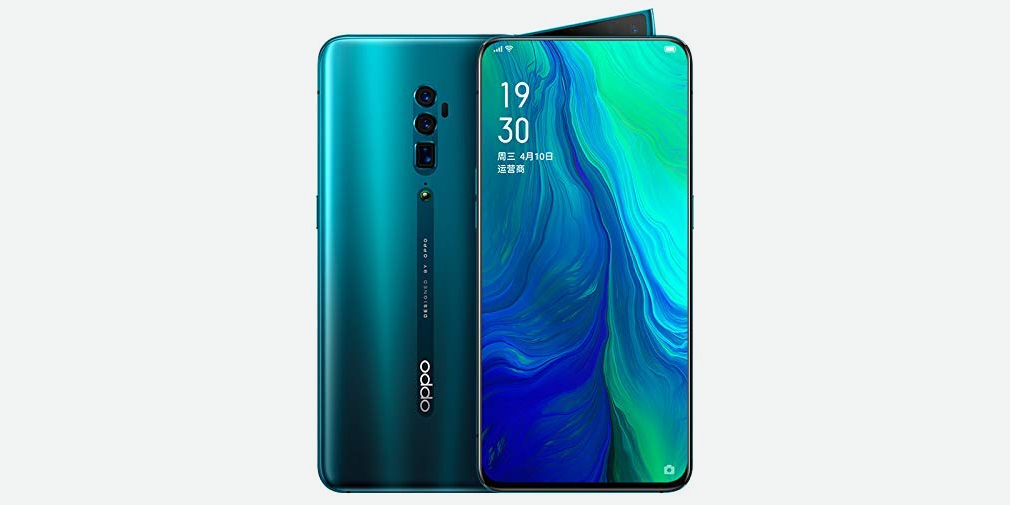