We cover the odd bit of smartphone hardware on Pocket Gamer. But we're not the kind of techy site that's going to delve deep into camera quality or wireless charging technology.

What we're primarily interested in is how well a new phone handles games. Is the screen vibrant enough to make all the pretty colours sing? Is it big enough so that your fingers don't get in the way of the action? Do you have full and unrestricted access to all the best games? That sort of thing.

That's why when we talk about the best phones, as we do a couple of times a year, we're being quite specific. These aren't necessarily the best smartphones for your average user, but we reckon they are the best for serious mobile gaming fans with money no object.

Of course, money IS an object for most of us. And with the global situation as it is, many of us don't have has much to spray around on a new phone as we used to. Don't worry. We'll be covering the sub-£400 and sub-£200 gaming phone categories in short order.

If you want to experience the absolute best that mobile gaming has to offer in spring 2020, you'll need to splash out at least £1,149 on the iPhone 11 Pro Max.

We're not even going to couch this in a namby-pamby 'it's just our opinion' disclaimer, because the case for Apple's top-end phone is overwhelming. And it's not all down to the phone's A13 Bionic CPU either, although it does indeed eat the competition for dinner on gaming performance.

There are larger, sharper, and smoother displays than the iPhone 11 Pro Max's 6.5-inch 2688 x 1242 OLED. But it's the largest and best display Apple fits in a phone, and that's all that matters.

You see, this is largely about the platform rather than the hardware. And iOS offers easily the best mobile gaming platform out there, with an App Store that's richly populated with the best games, and in Apple Arcade a premium subscription gaming service like no other. 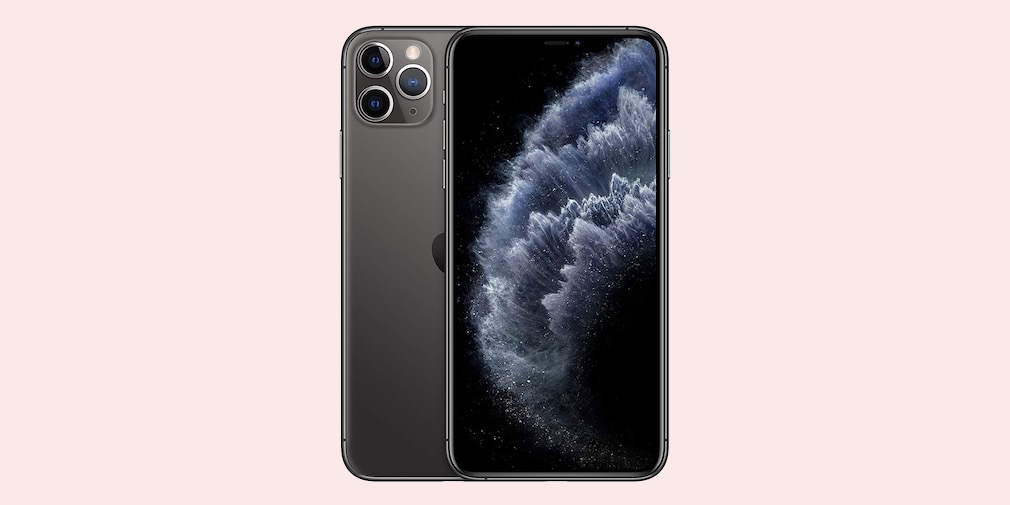 Otherwise you get the same A13 Bionic CPU, the same vibrant OLED display technology, and the same access to the imperious App Store. If you can't handle the iPhone 11 Pro Max's sheer pocket-filling girth (steady), the iPhone 11 Pro is pretty much interchangeable for that number one spot.

We might as well use our remaining paragraphs to talk about the rest of the phone(s), then. The 11 Pros have got arguably the best camera system on the market, wireless charging, and a reliable and secure Face ID system.

Oh, and if price does finally start to play a part when you hit four figures, then the iPhone 11 Pro starts from £100 cheaper. 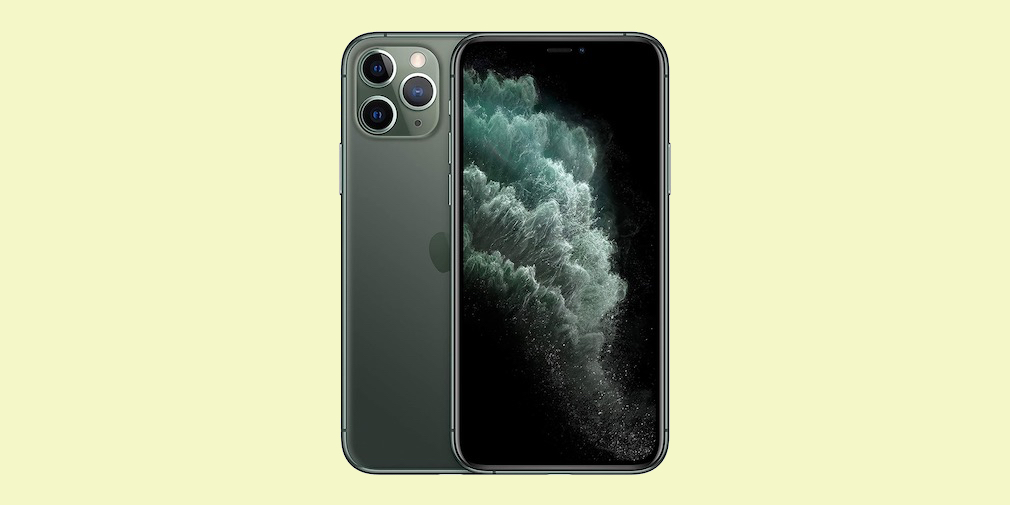 What's that? You don't want to spend upwards of £1,000 on your next gaming smartphone? How very odd.

For the monetarily challenged/sane among us, there's the iPhone 11. It packs in the same A13 Bionic CPU as the Pro family, which means the same gaming performance, but at a cost of 'just' £729.

Elsewhere you get a slightly simplified, but still awesome, dual-lens camera system and wireless charging. But the main thing to note is that sweet sweet App Store access and raw gaming performance at an almost-reasonable price. 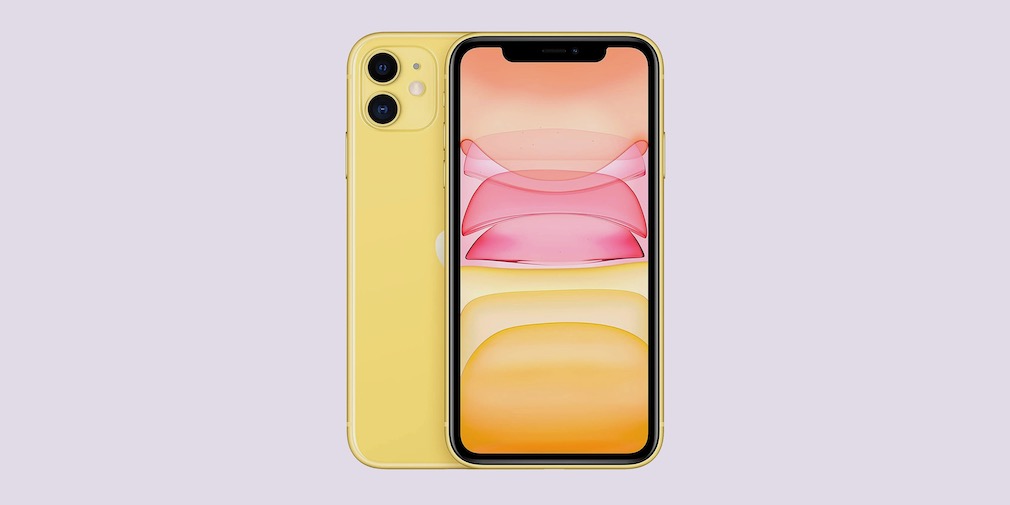 Alright, enough with the iPhone love-in. Apple might have the mobile gaming space all sewn up thanks its unmatched app support, but for most people there's a lot more to consider when buying a new phone. Android is a more open, choice-filled, and value-conscious platform.

If we were to pick one hot Android phone for pure gaming performance, it would be the OnePlus 8 Pro. It's got a couple of key ingredients that, when combined, give it the edge over some prestigious rivals from the likes of Samsung and Huawei.

Most notably it's got a big, beautiful, and sharp 6.78-inch OLED display, which runs simultaneously at a super-sharp QHD resolution and 120Hz. That's double the refresh rate of any iPhone. Not all games support this latter feature, but the ones that do (like Alto's Odyssey, Grimvalor and Modern Combat Versus) arguably play better here than anywhere else.

Driving this slick display is the latest Snapdragon 865 CPU, which is as fast as Android gets right now. And that's backed by either 8GB or 12GB of super-fast LPDDR5 RAM. It's a flier. 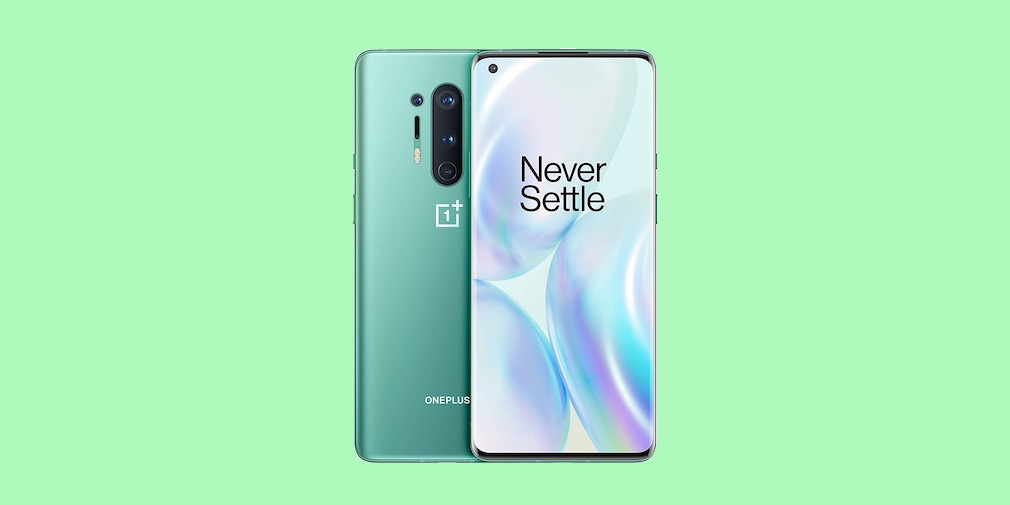 If there's a phone with a better screen than the Galaxy S20 Ultra's 6.9-inch QHD number, we've yet to see it. It too runs at 120Hz, but it doesn't curve off at the edges quite as much as the OnePlus - a win for picture legibility and uniformity.

On the other hand, only the OnePlus 8 Pro screen can run at both QHD and 120Hz simultaneously. Samsung is said to be working on adding this feature in a future update - the Galaxy S20 certainly has the larger 5,000mAh battery to handle it.

Samsung's Exynos 990 CPU, which ships in most but not all territories, isn't quite as speedy as the Exynos 865. But it's fast enough that it won't make a material difference, and there's a choice of either 12GB or 16GB of LPDDR5 RAM RAM. That's better than most laptops.

An impractical size (221grams), a much larger price (£1,199), and an inferior custom UI mean that the OnePlus gets the nod. But if only the biggest and most luxurious will do, the Samsung Galaxy S20 Ultra is tough to beat. 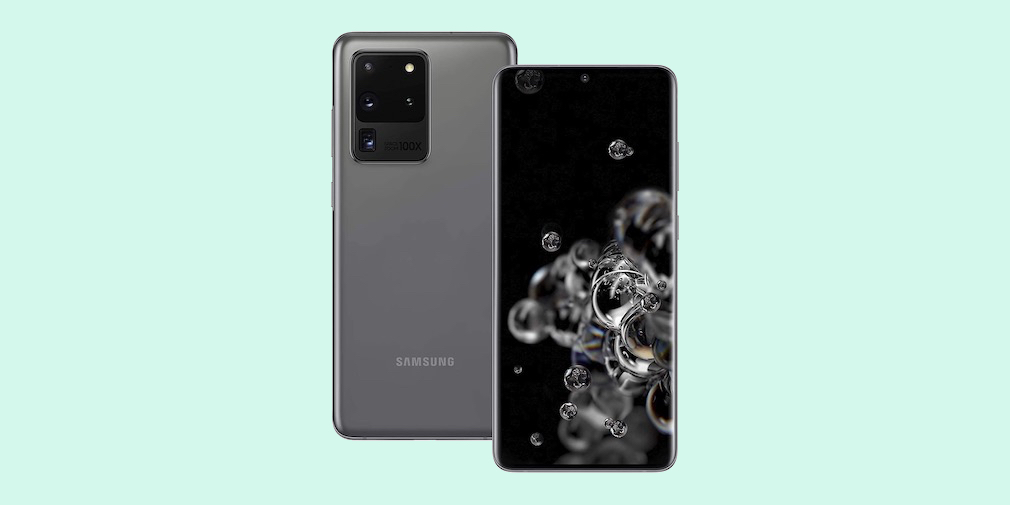 0/5
Next Up :
Jolly Battle: Reasons to play this sweet treat of a game