Top 10 most expensive in-app purchases on iOS and Android

In-app purchases used to be called 'micro-transactions'. That's because you only ever needed to shell out pocket-money levels of currency for them. A few quid here. A dollar there.

But the following ten items take the word 'micro' and stamp on it, stab it to death, and urinate on its mangled corpse.

These are virtual guns, cars, decorations, and ponies that require enormous amounts of premium currency (the rare-as-hen's-teeth cash that you can only get in vast quantities through in-app purchases).

Seen an über-expensive sword or spaceship on your iOS or Android travels that's missing from our list? Drop the name in the comments box below and we'll investigate. 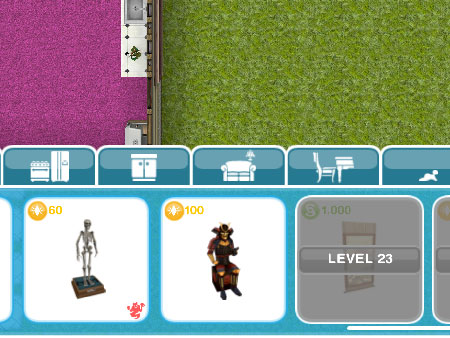 Once upon a time, you could deck out your Sim's gaff with the finest furniture just by typing in a cheat code (Control + Shift + C, then type in "rosebud").

Now, going all Anna Ryder Richardson on your fake house costs cash. Serious cash. The most expensive item in this F2P sim is a Samurai armour decoration, which will set you back £10.49 in Lifestyle Points. 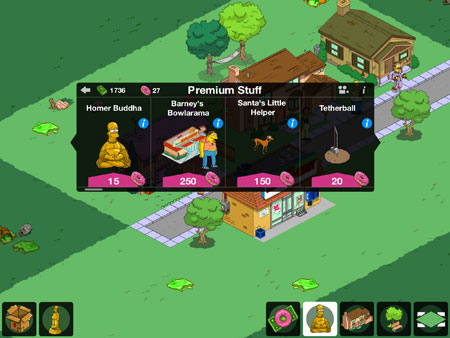 When Homer destroys Springfield in a nuclear explosion, you can fix most of your mess through hard work and endless patience alone. But you can only buy some buildings back with donuts, the game's premium currency.

Barney's bowling joint is (inexplicably) the most pricey premium building in the game, at 300 donuts. Other paid-for upgrades include Santa's Little Helper, a cinderblock tetherball, and Hank Scorpio's volcano hideout. 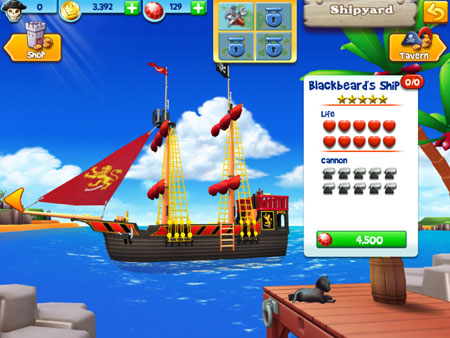 In Gameloft's friendly free-to-play children's game, you get lumbered with a ramshackle tin boat of a ship for much of the game.

But what's that in the shipyard? Blackbeard's mighty vessel? And it only costs 5,200 gems? MUM!!!

This is exactly the sort of thing that has piqued the interest of The Office of Fair Trading, and hastened an investigation into the practice of advertising in-app purchases to kids.

Still, it's cheaper than the real-world playset, which costs about £55. So, there's that, I guess. 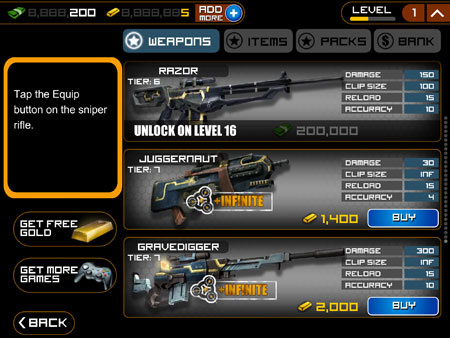 Get ready to see a lot of Glu Mobile farther down this list. The Californian company has turned price gouging into an art form and has absolutely no reservations about charging double digits for guns, swords, and equipment.

We start with this sniper rifle, which has perfect accuracy, an infinitely large clip of rounds, and deals enormous damage with every bullet. Yours... for just £34.99 worth of Gold.

It's worth noting D-Day here, too. This is Glu's distasteful WW2 reskin of Commando, with its own share of expensive premium guns. You'll mow down Axis troops like cannon fodder with the £23.99 Maschinengewehr machine gun. 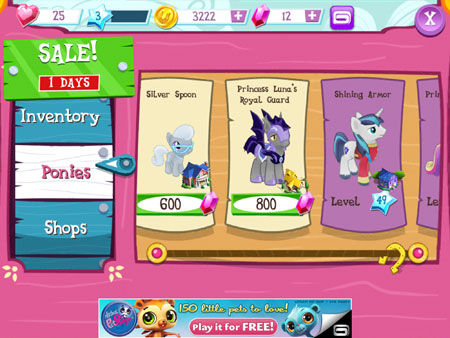 Here's another Gameloft game that's counting on pester power to compel parents to wearily open their wallets in defeat. This My Little Pony city builder has an 800-gem horse, which requires about £42 in IAPs to be unlocked.

This particular pony doesn't appear to have a direct physical toy analogue, though the average pint-sized horse only costs around £20 in the real world.

Gameloft has already had to drop the price of some ponies in response to fan outrage. It was a smart move - you never want to be on the receiving end of Brony outrage. Trust us. 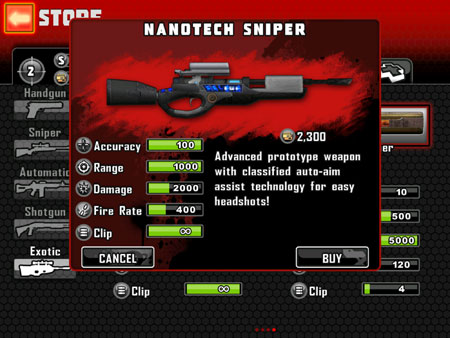 Back to Glu now, with a game about murdering people in broad daylight with an arsenal of scoped weapons.

The most expensive is the £69.99 Nanotech, a sniper rifle with perfect accuracy and range. What it lacks in damage and fire rate, it makes up for in other departments. Like being able to hold an infinite number of bullets in one clip.

Its zombie spin-off is a little less stiff in terms of prices. That game's most expensive gun - the four-barrel rocket-launching Reaper - is comparatively cheap at £34.99, you see. 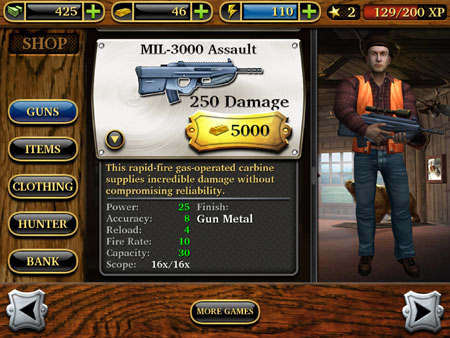 Murdering a defenceless woodland animal with a high-powered bolt action rifle is a bit boring, isn't it?

Wouldn't it be more fun to reduce those majestic creatures to bloodied chunks with a military assault rifle last seen in some big-budget console game?

Of course it wouldn't, you massive psychopath. 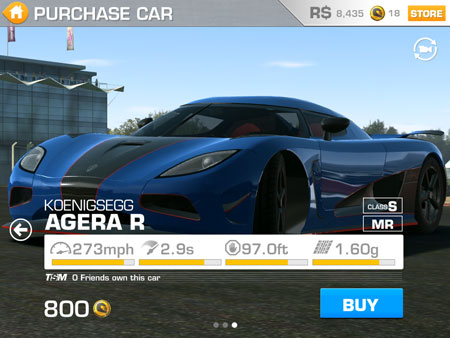 Few games have fired up the Pocket Gamer community quite like EA's free-to-play pit stop simulator Real Racing 3. And few articles from this game's launch got your attention like our report on the $100 supercar.

Yep, you need to accrue 800 gold coins to unlock this speedy little sports car. That means either months' worth of repetitive grinding or a quick £69.99 in-app purchase.

Still, it's cheaper than the real deal. This Guinness World Records-shattering speedster has a $2 million price tag in the meatspace. 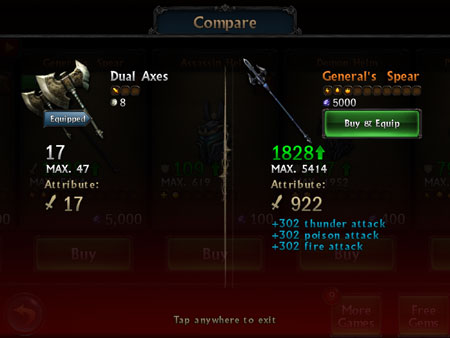 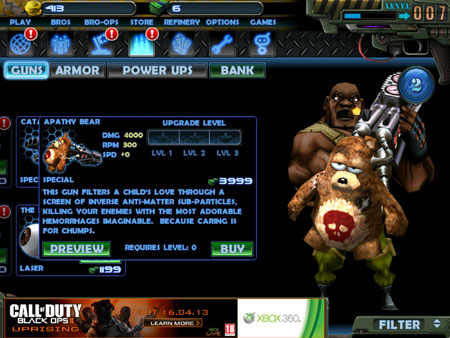 And finally. Glu has really outdone itself here. It's the granddaddy of ludicrous in-app purchases. A virtual gun that's so expensive you could buy a new iPad for less money.

Meet Apathy Bear, a tattered teddy on the end of a machine gun which does 4,000 damage per hit, fires 300 rounds per minute, and doesn't impact your speed at all.