Our third LaunchPad event is well underway and I hope you're enjoying the myriad announcements for new games and updates to existing titles ahead of our livestream later today. Since our last LaunchPad event, a plethora of games have been released and we decided it would be a nice idea to celebrate some of the best.

Half of the games on this list were featured as part of our second LaunchPad event last November whilst the remaining five are stellar titles that caught our eye upon release. There's a great mixture of genres to be found too. We've got an endless runner, an action RPG, an emotional narrative adventure, a popular MOBA and a whole lot more.

So if you've found yourself wondering what to play since last November, there's bound to be something you'll enjoy on this here list. Just hit the big blue button below to check out all the wonderful games.

Whilst still unavailable in some regions, League of Legends: Wild Rift has truly upped the mobile MOBA standard for many. It successfully brings the ludicrously popular PC title over to phones and tablets without losing any of the tactical elements or mechanical outplays that make the original so compelling. In some ways it's refreshing too, a temporarily stripped back champion roster makes Wild Rift feeling somewhat nostalgic for older players and less intimidating for those who are totally new.

Wild Rift is available now over on the App Store and Google Play as a free-to-play game. 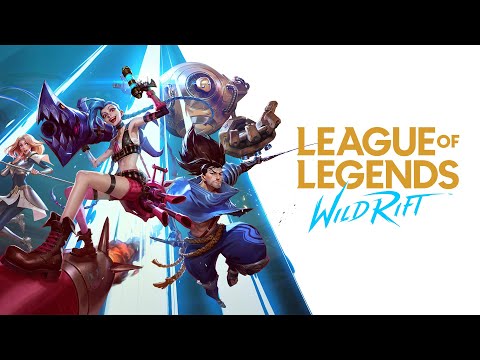 If you've found yourself hankering for an endless runner recently, you can't go far wrong with Ninja Chowdown. A blend of good-natured humour, dessert based puns and classic runner gameplay make it an incredibly fun time that can be enjoyed in short bursts as you set off in pursuit of the Know-Nut, the Donut of Ultimate Knowledge.

Ninja Chowdown is available now over on the App Store as a free-to-play game. 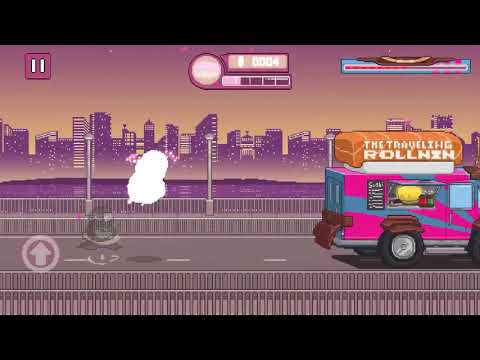 Available on: iOS
Genre: Puzzle
Find out more about Questkeep

Questkeep is a lovely reminder that not every game should solely be judged by it looks, or even premise. A tile-based dungeon crawler with pixel art and a simple story might not sound enthralling but Questkeep's back to basics approach is infinitely enjoyable and makes it a perfect fit for playing on mobile.

Questkeep is available now over on the App Store for $0.99. 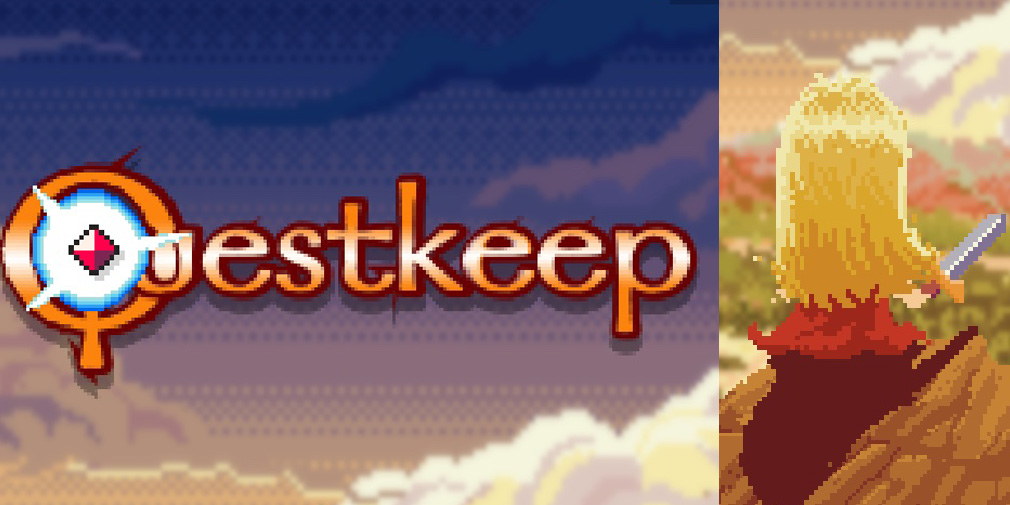 4
The Captain is Dead

The Captain is Dead is a digital adaptation of the board game of the same that has found life as a turn-based strategy game on mobile devices. It sees you taking charge of a ship that finds itself in a critical situation and it's integral to carefully manage your crew's different abilities if you hope to survive. It sports a striking lo-fi aesthetic and boasts some excellent voice acting talents such as Kevan Brighting (The Stanley Parable) and Elias Toufexis (Star Trek Discover).

The Captain is Dead is available now over on the App Store and Google Play for $9.99. 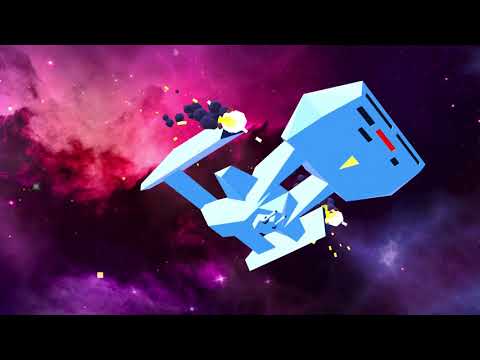 The SteamWorld series has always been a good time, with each game dipping into a different genre with great success. SteamWorld Quest tackles the increasingly popular card-based roguelike sub-genre. It sees you traipsing across a fantasy world battering folk by playing various cards. Naturally, the further you progress the more cards you'll gather for your deck, which will open up new combos and synergies to devastate your foes with.

SteamWorld Quest is available now over on the App Store for $9.99. 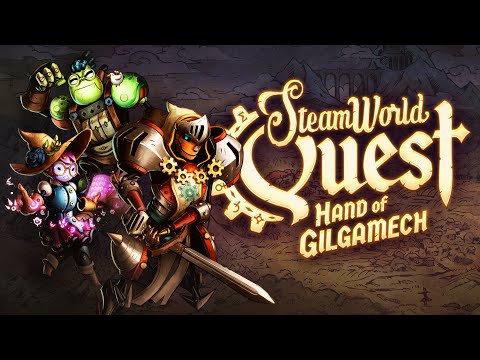 Heroes War: Counterattack is a fully-featured gacha RPG that takes place in a zombie post-apocalypse. Whilst it might not offer anything drastically new it features plenty of heroes to recruit and upgrade alongside a plethora of game modes to use them in, whether you have a penchant for singleplayer, multiplayer or a sprinkling of the two.

Heroes War: Counterattack is available now over on the App Store and Google Play. 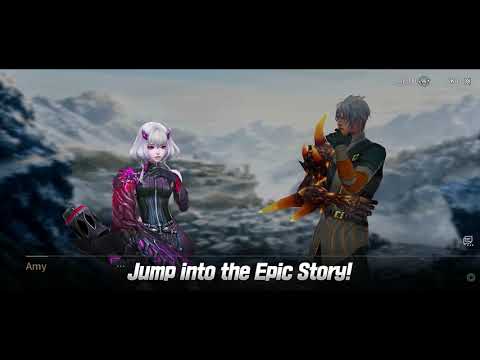 Donut County is the last in a line of excellent ports that have made their way onto this list. The tongue-in-cheek physics puzzler recently arrived on Android devices having released for iOS back in 2018. It hasn't lost any of its silly charm in the time since either, though can playing as a remote-controlled hole that gobbles up everything in sight ever really lose its appeal? We don't think so.

Donut County is available now over on the App Store and Google Play for $4.99. 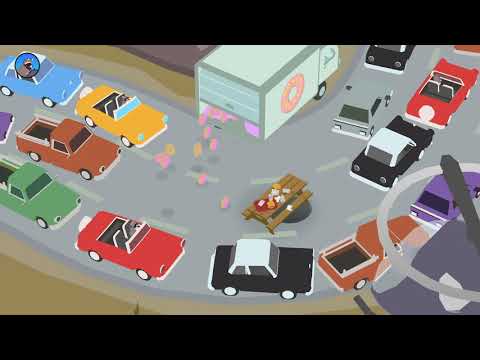 Available on: iOS
Genre: Adventure
Find out more about Embracelet

If a laid back, narrative-driven adventure game is more your speed, you might want to consider Embracelet. It tells an emotional story of self-discovery as a teenage boy called Jesper sets off to try and return a magical bracelet to its rightful owner. You can zip through the game in about three hours if you merely aim to solve all the puzzles and be on your way, whilst a more leisurely and exploration-focused approach will see Embracelet clock in at around six.

Embracelet is available over on the App Store for $6.99. 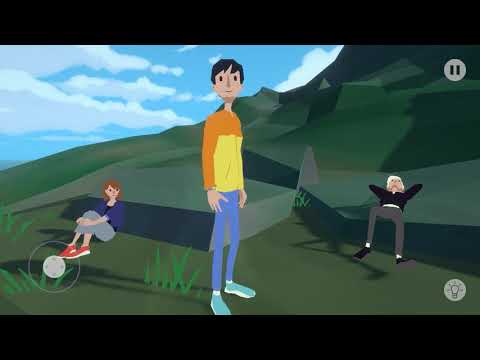 Moonlighter is a gorgeous action RPG that received deserved praise when it first launched on PC and consoles back in May 2018. Now it's available to play on iOS devices and the results are pretty impressive. 11 bit studios spent a long time updating the controls and UI to feel natural touchscreen and yet, still provided the option to play with a controller if you'd prefer. They've continued to update it since launch too, fixing various bugs and refining the controls to ensure this port maintains the game's stellar reputation on mobile.

Moonlighter is available now over on the App Store for $7.99. 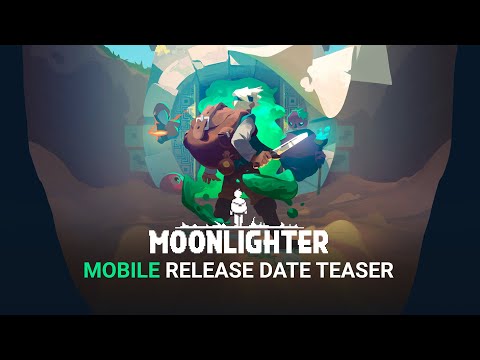 Last, and certainly by no means least, we have the delightfully kooky and wonderfully named Clusterduck. It's quite simply a game about hatching as many ducks as possible. These are no ordinary aquatic birds, however, and they'll start to mutate as you hatch more and more of them. This will result in dapper ducks with top hats, others that sport gorgeous, flowing locks of hair and some that sprout unicorn horns. Then when you need space for more ducks, you sacrifice a couple down 'the hole'. It's utterly silly and you should definitely try it.

Clusterduck is available now over on the App Store and Google Play as a free-to-play game. 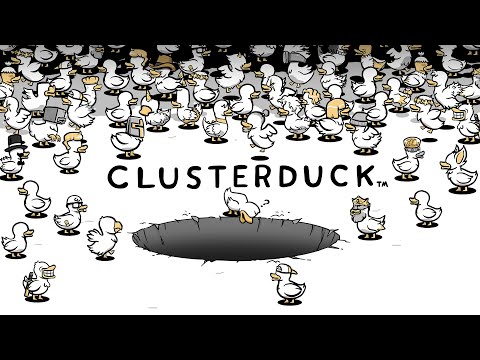