An epic World War II strategy game in the deserts of North Africa. A brutal platformer in a space station. A sugar-rush adventure on a cartoon island.

That's always the joy of iOS gaming, in my opinion: the sheer diversity of experiences. There's something for everyone and something different each week.

Here are ten excellent, and very diverse games that came out in the month of June, 2014.

VVVVVV
By Terry Cavanagh - buy on iPhone and iPad 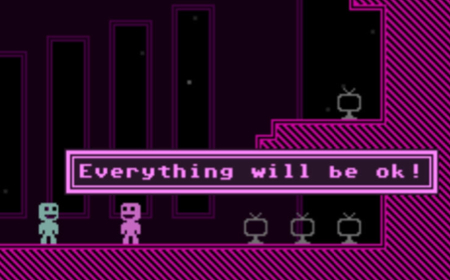 Now there's VVVVVV: a gravity-flipping Metroidvania that asks you to complete unreasonably difficult feats of platforming prowess, lest your pixel art hero gets skewered on pixel art spikes.

Luckily, the touchscreen controls and more than up to the job.

Mucho Party
By GlobZ - buy on iPhone and iPad 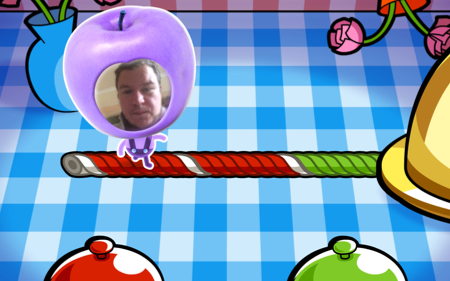 We love multiplayer games where two players can compete on just one iPad. Winning is so much better when you can gloat right in your opponent's stupid loser face.

Mucho Party is filled to bursting with such games, and you jump between them so fast that you'll never get bored. There's also a cute selfie feature lets you plaster your silly mug on characters in the game, and a clever adaptive difficulty setting. 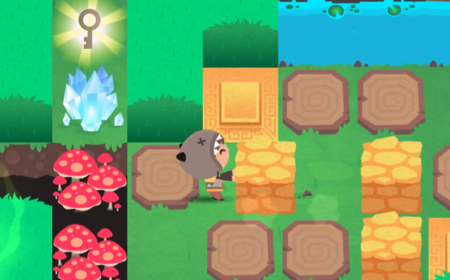 Delve beneath the surface, however, and you'll find lots of secrets to discover. Weird side quests, backtracking, and hidden areas. Tantalising mysteries that will keep you plodding through this alarmingly charming game.

99 Bricks: Wizard Academy
By WeirdBeard - buy on iPhone and iPad 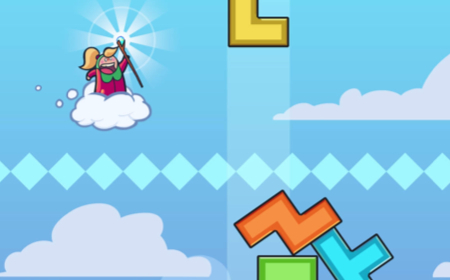 It's Tetris, but not as we know it. Those iconic Tetronimo pieces are familiar, but you don't stack them into careful columns to clear rows. Instead, you balance these shaky physics objects to make a tall tower.

All the while, rival students in your wizarding school try to scupper your progress with magic spells. When your tower finally topples, you can share a photo of your creation on social networks, like all the kids do. YOLO, and all that.

Desert Fox: The Battle of El Alamein
By Shenandoah Studio - buy on iPhone and iPad 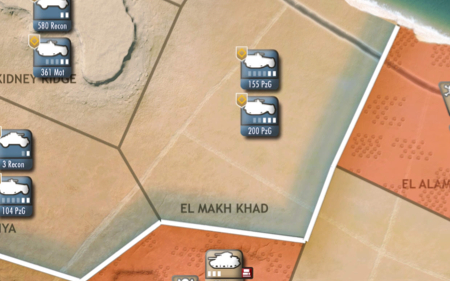 Desert Fox might well be the best game in Shenandoah's Crisis in Command series, yet. It's still a slick and accessible strategy epic, replete with military diagrams, historical photos, and ancient wireless samples.

And, by taking the fight to North Africa we have new and enjoyable mechanics to deal with, including minefields, sandy embankments, and harsh desert conditions that can cause units to lose supplies. 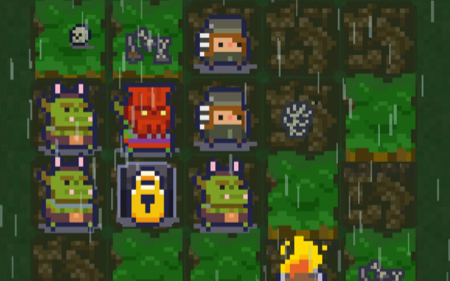 You know what we need more of in this world? Pixel art roguelikes. Oh, here's one. Good timing.

Essentially a single-player Battleships dungeon crawler, Tales has you bopping tiles on a grid to uncover enemies and allies. There's definitely a random element, but also plenty of skill and strategy.

It's also lightweight and approachable, making it the perfect first roguelike for someone new to this critically overpopulated genre.

Qvadriga
By Slitherine - buy on iPad 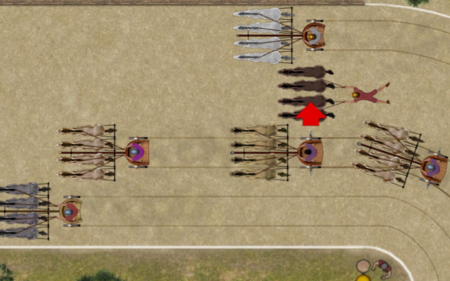 Turn-based ancient Roman chariot racing sim. If that sentence doesn't pique your interest, you're probably dead on the inside.

The utterly unpronounceable Qvadriga is certainly a weird game, and it's almost impregnable with its Bible-length tutorial and ugly art. But stick around and keep at it, and you'll find a wonderfully fun and inventive strategy curio.

Perfect Paths
By Hyperbolic Magnetism - buy on iPhone and iPad 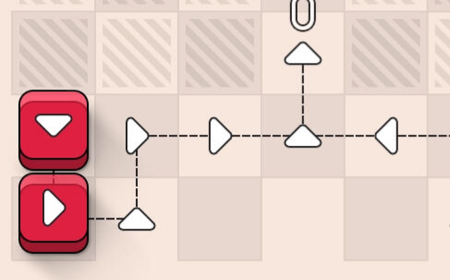 When I first played Perfect Paths, I thought it was yet another knock-off of Flow, just with ultra impressive presentation and a wonderfully tactile interface.

But I was wrong. A few levels in and the game starts introducing new and inventive mechanics where blocks can shunt one another into their respective goals, or simply get in each other's way.

And then you can go in and tweak your solution, and step through each move like a programmer debugging lines of code, until it's perfect. 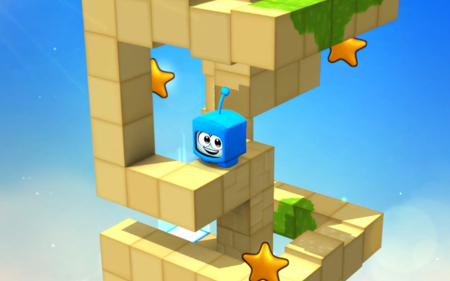 In the end, you get a mix of lightly challenging platforming, and gently taxing puzzles, that squeeze together to make this wholesome and enjoyable little hidden gem.

Fluid SE
By Radiangames - buy on iPhone and iPad 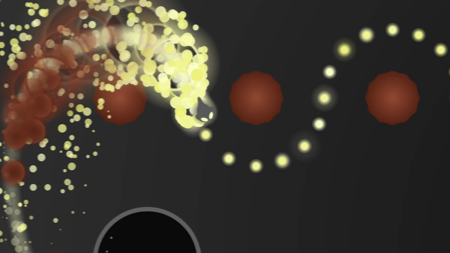 Imagine you're playing Pac-Man, but every time you chomp on a pellet it turns into another ghost that's out for blood.

And instead of a yellow circle in a neon-lit maze, you're a rampaging space fish flying through abstract stages, with buttery smooth controls and a jazzy backing track.

That's Fluid SE, and it's quite good.