Fires, Pixels, and missing ports in a big year for smartphones

We're all about the games here on Pocket Gamer, but we're going to be looking a little closer at the hardware we play those games on in 2017.

As we move into a new year, there's never been more choice for pocket gamers. We have the widest range of iOS devices ever, while several great new Android phones seem to be released every month.

What's more, as we move into March, we'll have Nintendo's new Switch console, which will be a portable system. Coupled with Nintendo's new mobile gaming initiative, it means that the world's best game maker is going to be exclusively dedicated to pocket gaming.

There weren't any major handheld consoles launched in 2016, so it was all about the phones. It was far from a quiet year, though - and not always for the reasons that manufacturers would like.

Apple didn't have a stellar year with its iPhone offering, but it still ended 2016 with the best smartphones on the market. If that's debatable in general terms, it's undeniable when we talk about gaming phones.

The iPhone 7 and iPhone 7 Plus arrived fairly late in the year, as always. They also came accompanied by a controversial omission, which seems to be a staple ingredient of any new Apple device. 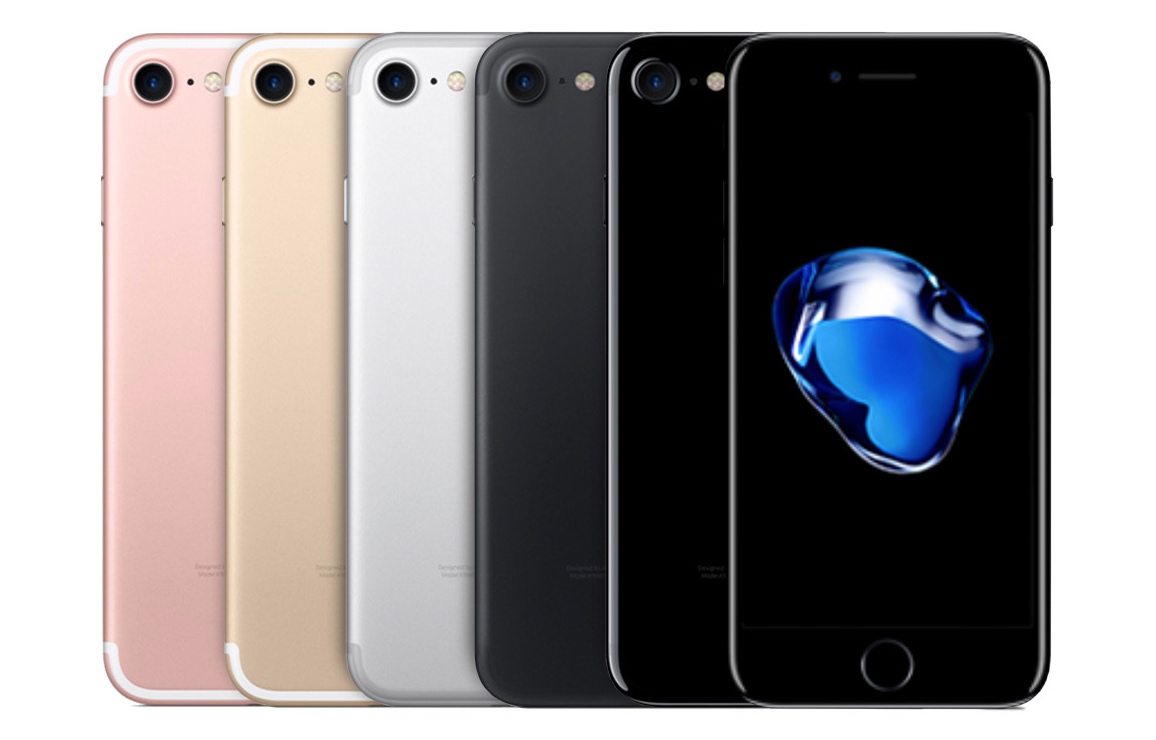 The lack of a headphone jack caused much teeth-gnashing among tech heads and audiophiles. Others pointed to the fact that the new iPhones had essentially the same design as the previous two generations.

But these were still excellent phones with waterproof bodies and massively improved cameras. Most pertinently, the new iPhones had super-fast A10 Fusion CPUs that blitzed the opposition on gaming performance, and new display technology that showed those games even more vividly.

Apple may have won the year in terms of pure pocket gaming pedigree, but Google provided the most interesting hardware by some stretch.

The Google Pixel and Google Pixel XL are essentially Google's belated attempt to emulate the iPhone. For once, the search giant wasn't just focusing on the software side of the smartphone equation - it also dirtied its hands on the hardware side, offering specific instructions to HTC on making a unified phone. 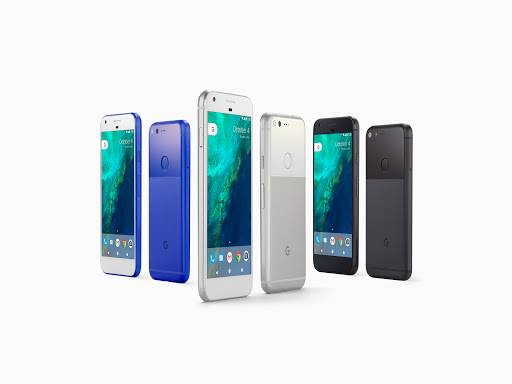 The result, by almost unanimous decision, is the best and most responsive Android phone yet - even if the design turned out to be a little dull and derivative.

These Pixel phones have brilliant AMOLED displays, speedy Snapdragon 821 CPUs (the first to do so), and cameras that more than hold their own against their rivals. They were also accompanied by Google's Daydream VR platform, which looks like being the best attempt yet to clarify the mobile VR scene.

It's easy to forget, but Apple actually released three new phones in 2016. The iPhone SE arrived early in the year, and essentially packed the innards of the iPhone 6S into the body of the iPhone 5S.

The result was a curious bridge device - one for those who miss having a phone that you can use in one hand, but who don't want to lose out on performance or camera quality. 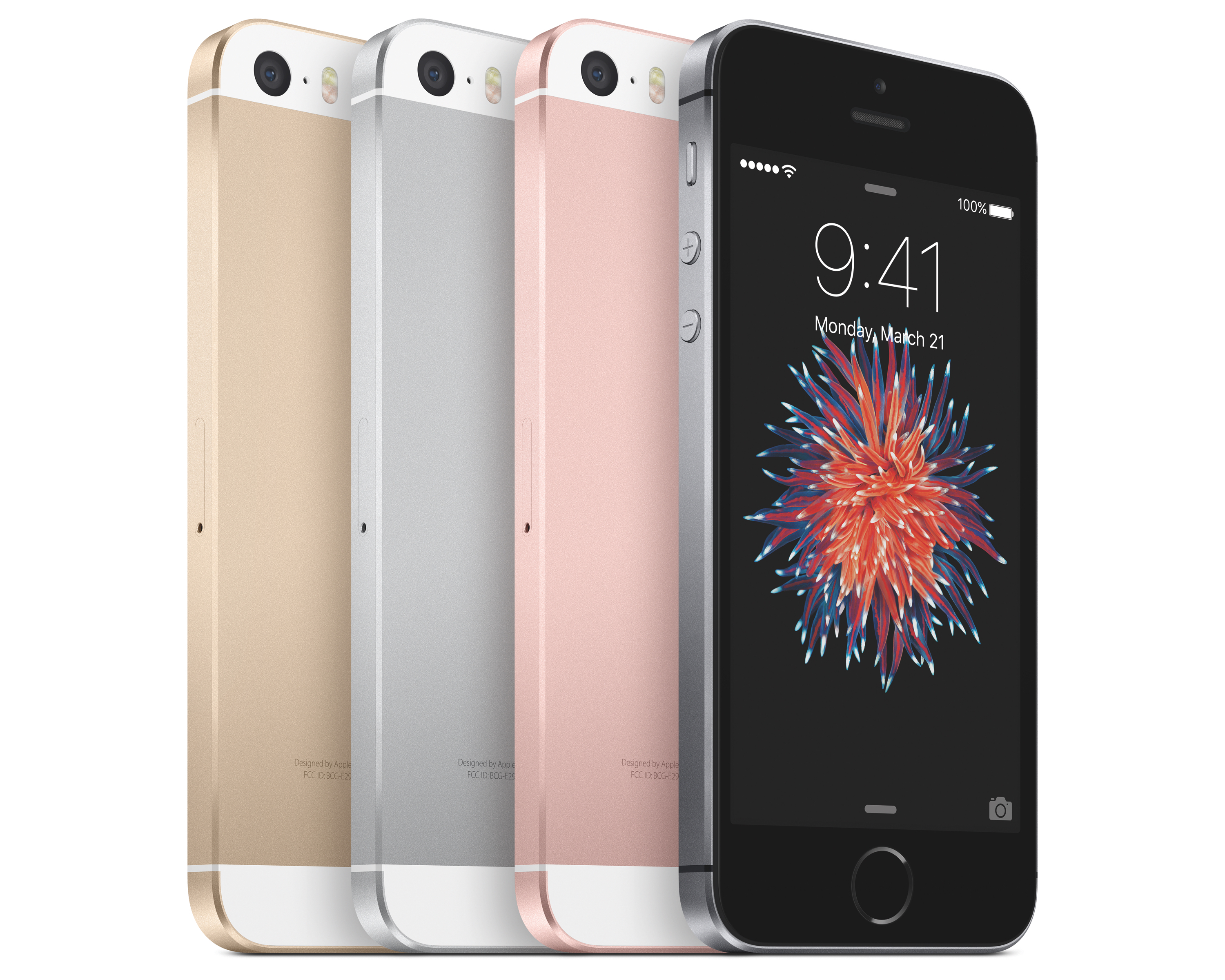 As it turns out, this also makes the iPhone SE a great mid-priced gaming phone. It'll play everything on the App Store fluidly for just £380.

Of course, 4-inches does seem like a rather small display for certain types of game. But Super Mario Run and Pokemon GO look great on it.

Samsung ended the year terribly, with early praise for the Samsung Galaxy Note 7 swiftly moving to disaster as the sleek stylus-driven phones started exploding. A costly recall and even costlier PR bungle ensued.

The first half of 2016 was very different for the Korean giant, however, meaning that it still ended the year with two of the best phones on the market. 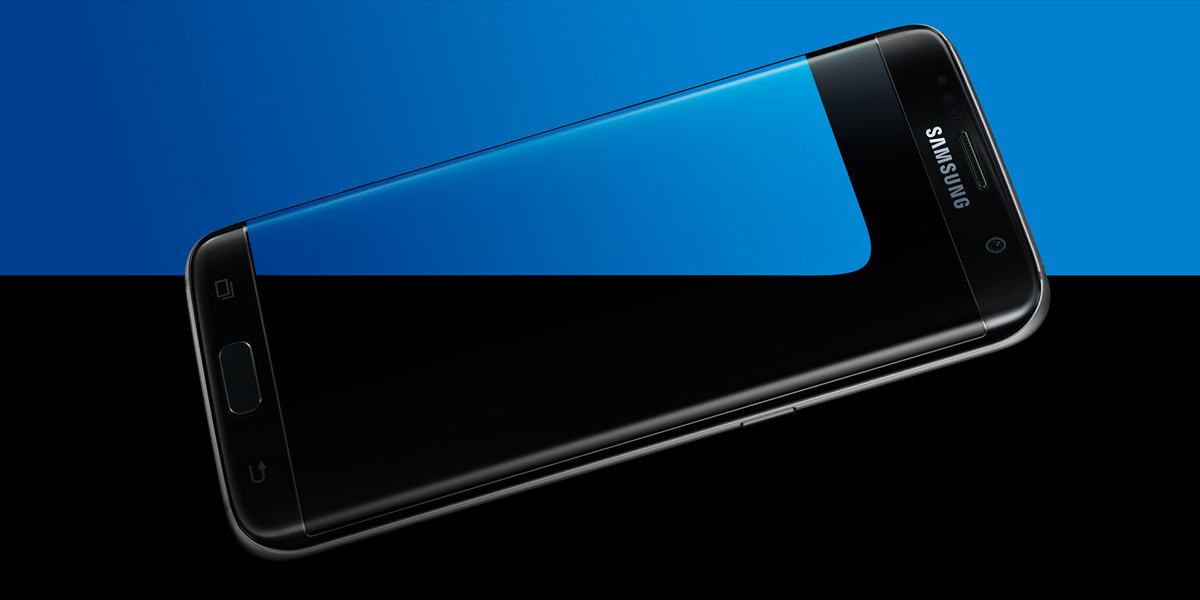 Samsung's TouchWiz UI remains an acquired taste - a Galaxy S7 Edge with stock Android would probably have been the finest phone of the year - but there's no doubting these remain among the very best gaming phones on the market almost a year on from their launch.

Arriving in November, the OnePlus 3T was more of an iterative refresh of the earlier OnePlus 3 than an all-new phone. Still, there's a case to be made that it's pound-for-pound the best phone of 2016.

It's extremely quick, thanks to its use of the same Snapdragon 821 CPU that made its debut in the Google Pixel, as well as a whopping 6GB of RAM. It also has a big, beautiful 5.5-inch 1080p display (QHD is arguably only necessary for VR), and a more-than-competent 16MP camera.

The OnePlus 3T is also built very well, with an all-metal and glass construction, and its battery goes on for ages. Meanwhile, its Oxygen OS is one of the most thoughtful Android modifications out there.

This is a flagship phone in many ways, but what really clinches the deal is the OnePlus 3T's price tag of just £400. It's a proper bargain.