We always find it a bit churlish when people complain about having to pay the paltry amounts for mobile games. Still, we all love a good deal.

Each week we cover the best deals in handheld gaming, predominantly covering the latest discounts for iOS and Android gamers.

We also cover a few deals on smartphones themselves, as well as a selection of handheld offers. If it's portable and cheap, we're looking out for it.

Fancy playing a brilliant RPG conversion? How about a stripped-back 3D golf game? Or maybe a really fresh (but totally gross) platformer? All these and more can be found among this week's iOS picks. 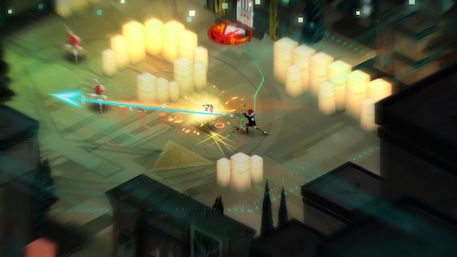 Puzzlers, RPGs, sports games - we wouldn't say there's something for everyone in this week's Android deal round-up. But there must be something for most people. 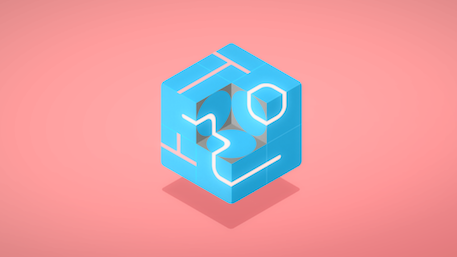 The Huawei Nova is a handsome mid-range phone with a high-quality curvy aluminium design and - still a rarity in Android - a compact 5-inch 1080p display. 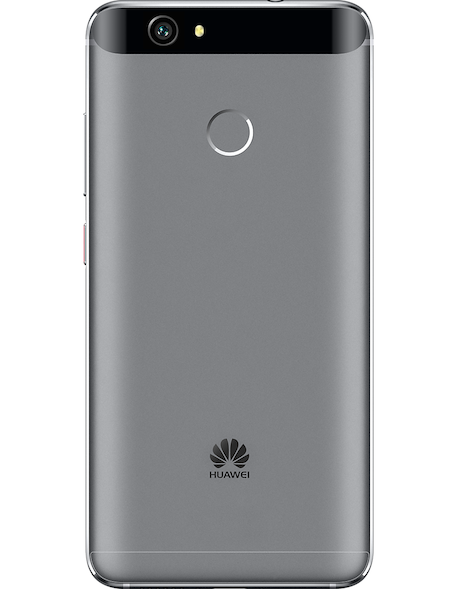 Some great deals on Nintendo games this week - including a good price on a Splatoon 2 pre-order. 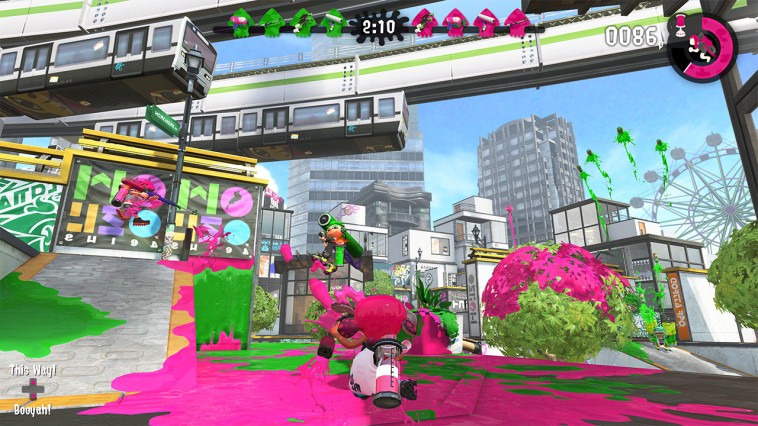