When you're feeling the pinch, finding a bargain seems all the sweeter.

Good news: we at PG run a weekly feature that supplies a list of the best deals on iOS and Android games, smartphones, handheld games, and any other bargains that stand out related to gaming on the go.

If you've found any top deals that you think should be featured here, please do let us know in the comments below.

Asmodee Digital seems to be having a bit of a spring cleaning session this week, with several of its wonderful boardgame conversions getting a healthy price slash. 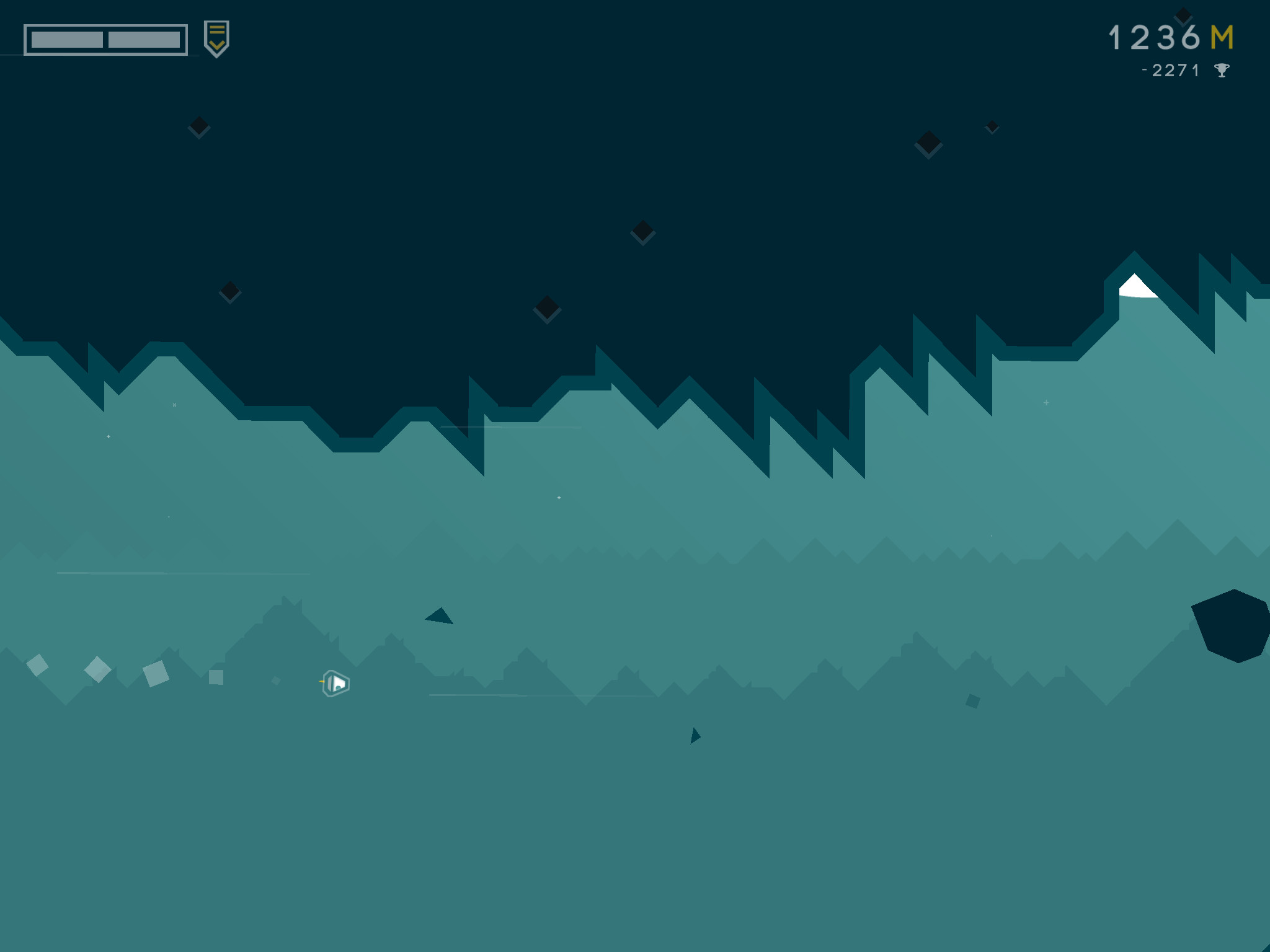 It's a pleasantly eclectic mix for Android deals this week. We've got first-person adventure, motor racing, cards, and a healthy dollop of mystery. 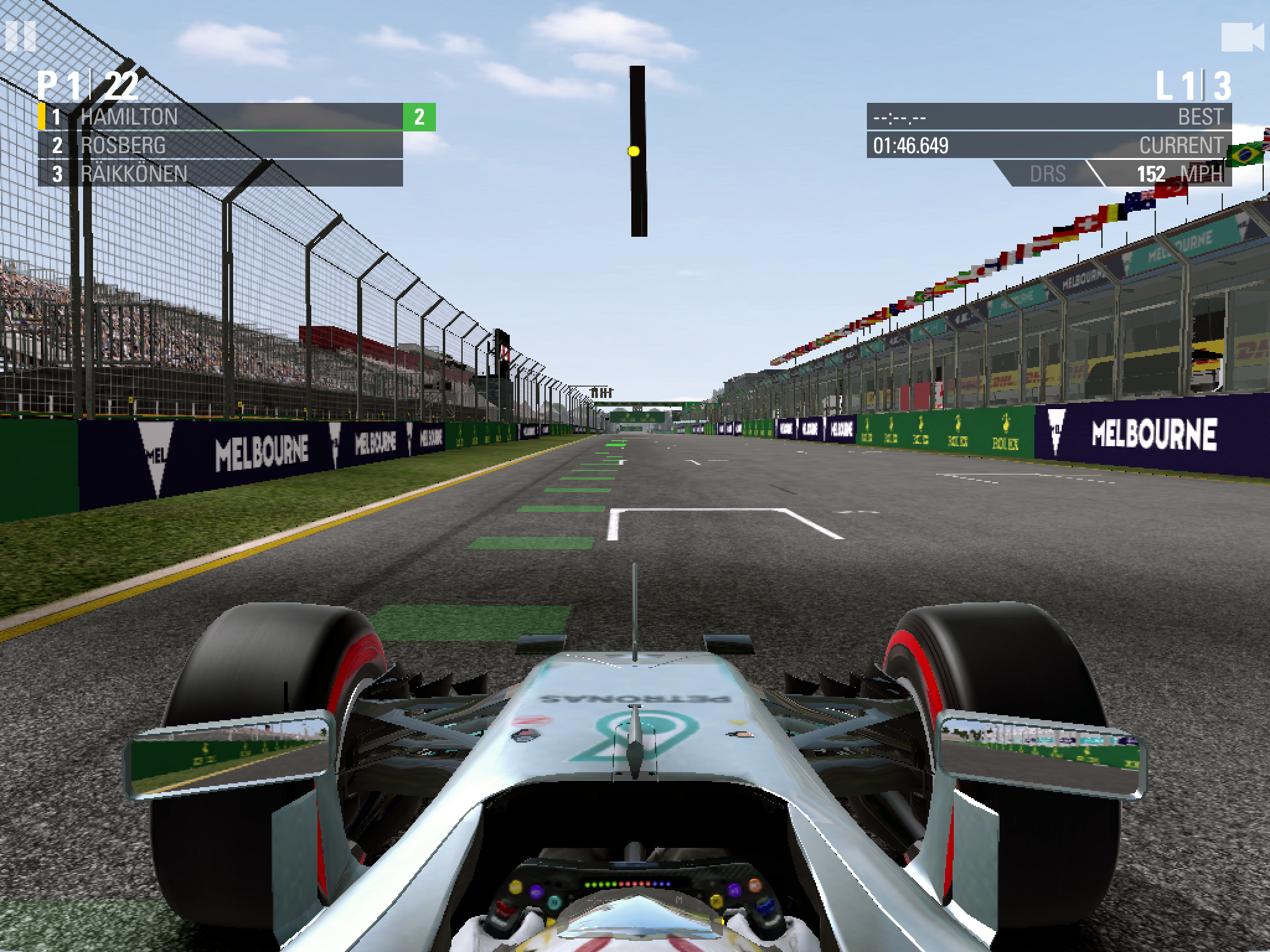 The Moto Z is entering that sweet spot many Android flagships enter after six months on the market. It's still a highly capable, modern smartphone, but it's getting some tasty price cuts.

You're getting a slim and distinctively styled metal phone with a powerful Snapdragon 820 CPU, a sharp 5.5-inch QHD AMOLED display, a capable 13-megapixel camera and - praise be - stock Android 7.0. You also get a clever modular system that you can ignore if you wish. There's no headphone socket, but nobody's perfect. 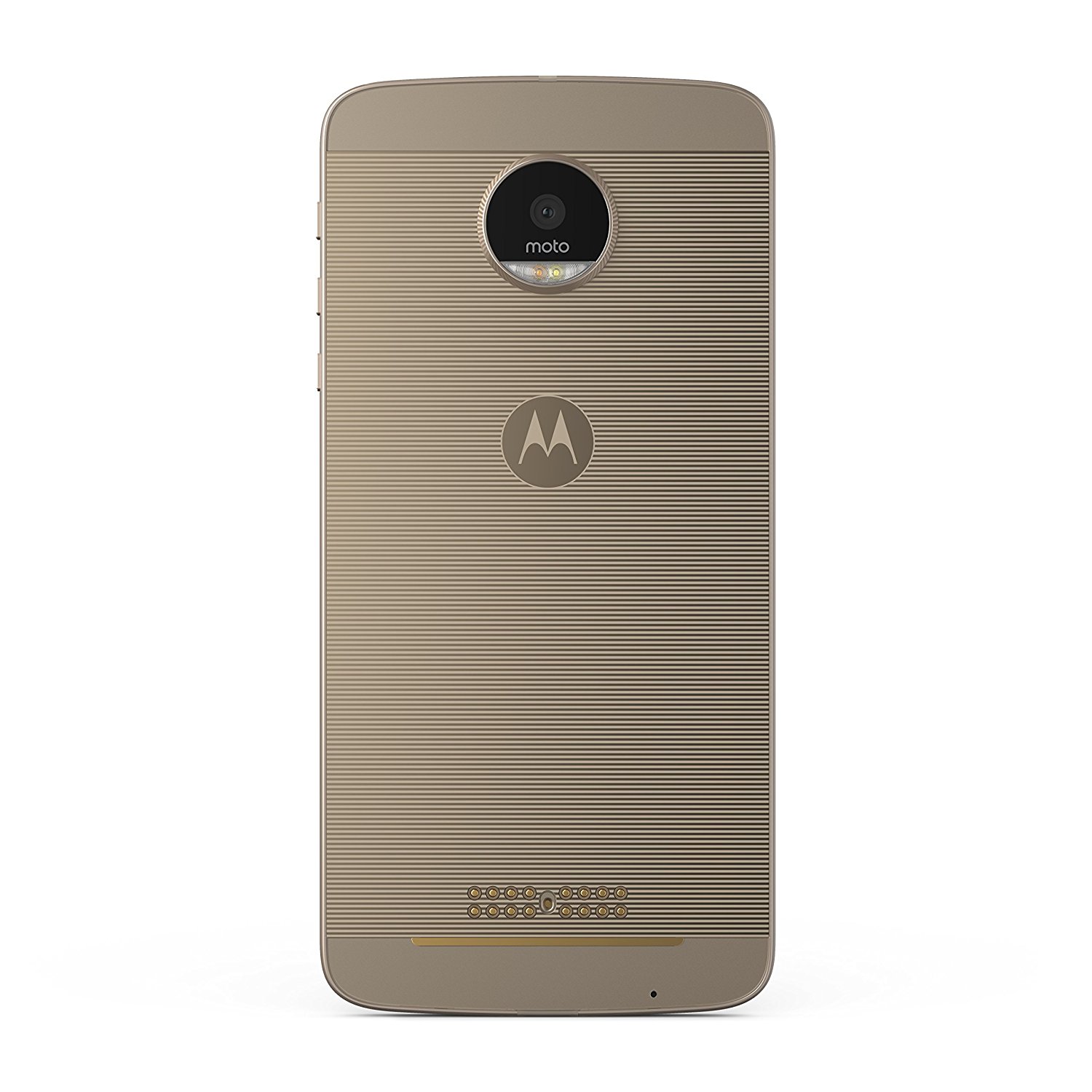 It's a case of Nintendo old and new this week, with a great Nintendo 3DS game deal alongside a decent Switch game pre-order price. 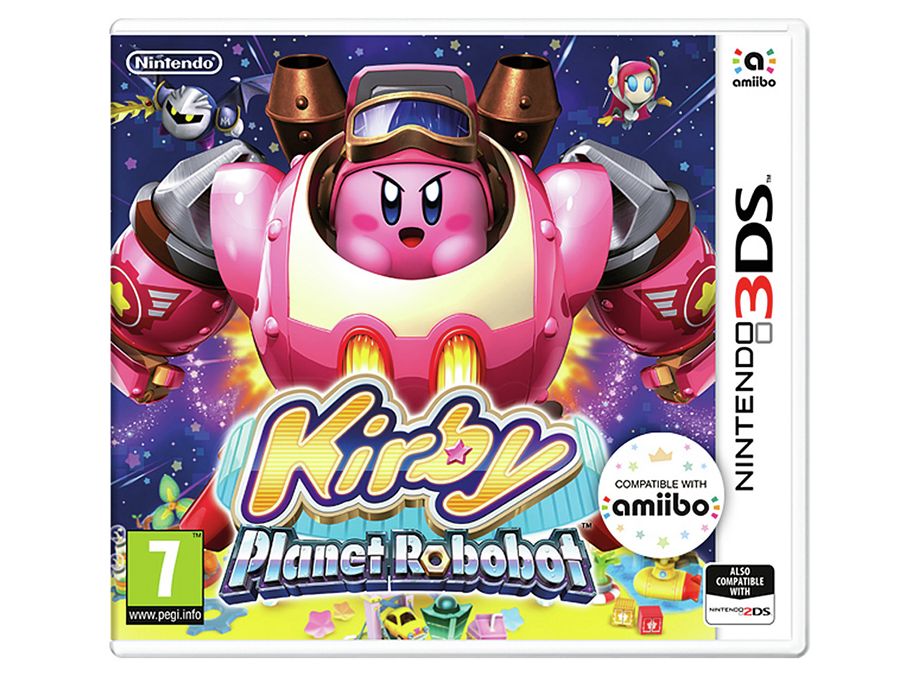