The best of the best

It's been a pretty amazing year for mobile gaming. We've given out plenty of Bronze, Silver, and Gold Awards, and even the odd Platinum here and there. But now, as 2018 slowly crawls to its demise, we thought it was time to share with you what the Pocket Gamer team thinks are the five best mobile games that came out this year.

We've all had a long hard think about this, there were a few arguments, at least one of which descended into what some people might describe as 'a bit of argie bargie.' But all of that's over now, we've made our choices, and the dissenting voices have been sent to PG's northern gulag.

Do you agree or disagree? Think we've missed something out or have we got our top five just right? We'd love it if you'd let us know in the comments at the bottom of the article. Remember to be kind though, it's the holidays after all.

You can say a lot of things about Gameloft, but you could never accuse the developer of not understanding mobile arcade racing. Asphalt 9: Legends is a gloriously over-the-top game that's all about crashes, flips, and nosebleed-inducing nitrous shifts. 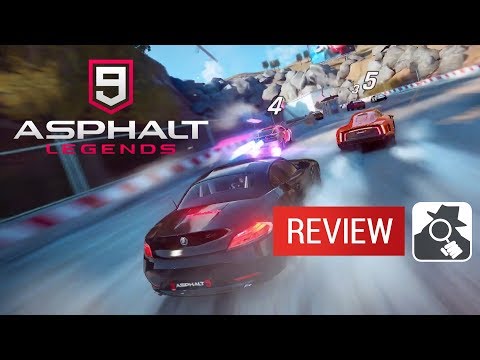 It isn't just the presentation here that's bombastic though - Asphalt 9 gives you every opportunity to be as stupid as possible. It encourages carnage, pushing you to nudge your opponents or, if you're us, just use them as brakes.

Throw in a whole bunch of different modes, several thousand garages worth of cars, and some slick multiplayer, and you're forced to concede that Gameloft understands burning rubber, screeching wheels, and the satisfying crunch as you pull off a leap and land on the top of your deadliest rival.

Click here to find out more about Asphalt 9: Legends

We're all suckers for smart, meditative puzzlers here at Pocket Gamer's luxurious spa and retreat complex. Which is why it was so important for us for this one to make it onto the list. It's a brilliant match-stuff head scratcher with a natural aesthetic and an esoteric style that asks you to figure things out for yourself. 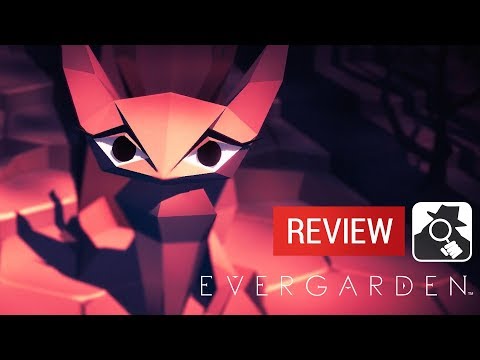 While the puzzling is relatively simple, you need to work out what you're doing and why you're doing it as well. There are little tricks you learn, eureka moments that change your outlook on future problems, and new parts of the world to get out there and explore.

Evergarden shows the world how mobile puzzlers don't need to be lurid examples of free to play manipulation. They can be smart, they can change the way you look at the universe, and they can leave you with a smile rather than a dissatisfied frown on your face.

Is Florence really a game? Why is Florence so short? Does Florence have any sort of replay value? These are all questions that can be answered with a single statement - 'it doesn't matter, because Florence is brilliant.' 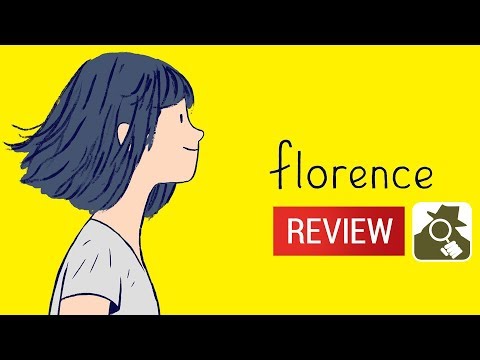 This is a tale of new love, of the trials and tribulations of making a relationship work, and how terrible you feel when they come to an end. But it's also about hope, about taking your chances, and about how human beings are resilient, beautiful creatures.

No, it's not going to last you more than an hour, but it crams so much into its brief length that you're not going to care. This is quality over quantity, and the qualities that Florence displays make it more than worthy of its position on this list.

This is the game that ate up most of the first half of our dep ed Harry's year. At one point he was turning up to work in a sheepskin coat and refused to reply to any queries unless he was referred to as 'boss.' But New Star Manager is so utterly compulsive it's hard not to understand why. 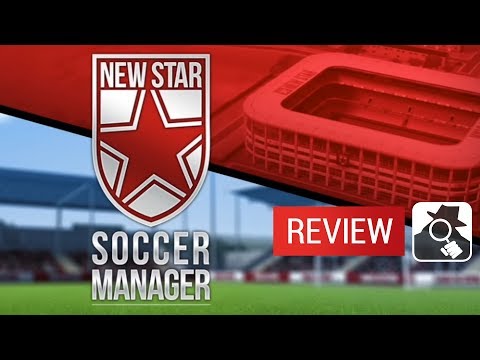 It's all about running a football team, leading them from fictional lower leagues up to the pinnacle of the sport. There are no real teams, no real names, and no real competitions, but that means you don't really need to understand football (or soccer) when you pick this one up.

You're in control of everything, but the game is so mechanically simple that you never feel overwhelmed. Throw in some swipey tappy bits of actual football and you've got a game that's easily going to steal hours and hours and hours of your life.

Click here to find out more about New Star Manager

It was hard to pick which of Fortnite and PUBG Mobile to include here, but in the end we decided on PUBG - mainly because where Fortnite is staunchly cross-platform, PUBG Mobile (as its name probably suggests) is a version of the battle royale classic built with mobile in mind. 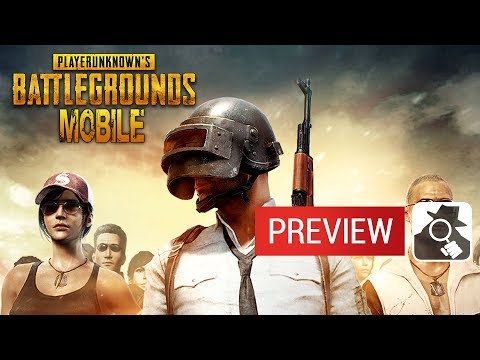 It manages to brilliantly capture the tension that makes battle royale games so entertaining - the ticking clock, the closing zones, the desperate last stands. That it manages to do it in your pocket is nothing short of astounding.

There are plenty of shooters out there for mobile, but in the end this one deserves its crown. It's the originator, the violence it offers is some of the most compulsive we've seen, and at least one thing from the game has become a cultural staple. That's why we think it's a winner winner, chicken dinner.

Click here to find out more about PUBG Mobile
0/5
Next Up :
Win a Alchemy Stars prize pack containing Luamber, Prism, Colossus Patch, and more in our latest giveaway