Another week has passed, and another bucketload of features, reviews, and news stories has gone live on Pocket Gamer.

How DO we find the time?

We said: "In turning a text adventure into a world map, Simogo has resurrected a long-dead genre with style and confidence."

This week, we also said 'hello' to Fist of Awesome ("It's full of laughs, but the violence gets old a little too quickly"), Mega Dead Pixel ("an interesting idea that falls a little flat"), and Batman Arkham Origins on iOS.

You can get first impressions of all this week's new iOS games in our weekly round-up What's New? 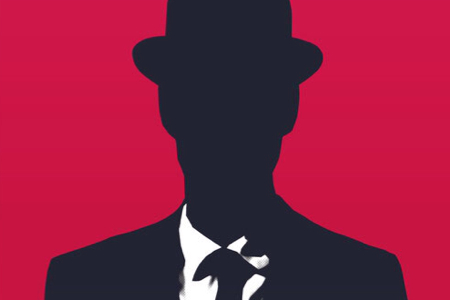 New puzzler DEVICE 6 can get very tricky at times. While Simogo recommends you "take a walk and get some fresh air" when you get stuck, we think our complete walkthrough will be a little more helpful.

Apple's holding a big media event next week. Odds are that the Cupertino juggernaut will unveil a new iPad or two. So, here's what to expect from the rumoured iPad 5 and iPad mini 2.

We also got our mitts all over Tiny Tower spin-off Star Wars: Tiny Death Star. Here, NimbleBit postulates that Darth Vader paid for his moon-sized space station by renting out spare rooms as condos and ice cream shops. Good theory.

And we have much more about Pokemon X and Y, including 15 tips, 20 interesting tidbits, an Eevee evolution guide, and a piece on the clever connection between all the town names.

As ever, these are the stories you clicked on the most this week. Dig in.

This week at 148Apps, the coveted Editor's Choice distinction went to DEVICE 6, Soul Gambler, and Fist of Awesome. Plus, the 148Apps guys and gals took a closer look at OmniFocus 2 and PumaTrac. Check out This Week at 148Apps here.