Here are this week's big stories...

We picked out some Infinity Blade-esque Android games

You can't get Infinity Blade on Android. Like taxes and climate change, that's just a fact with which we're all going to have to deal.

But there are some good 3D slash-'em-ups on Google Play, including Blood & Glory: Legend, Dragon Slayer, and pretty much every game that Phosphor Games Studio has put out.

We found out how mobile gaming has changed the FPS 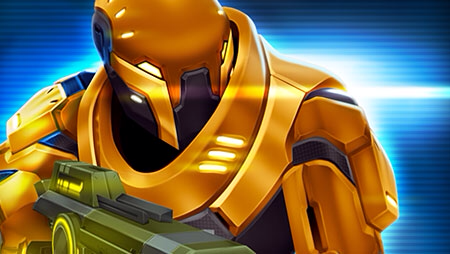 A first-person shooter is typically played on a keyboard and mouse, or a controller with so many buttons it looks like an alien steering wheel. A slab of touch-sensitive glass would be the last place you'd expect to find an FPS.

Or so you'd think.

This week, our Harry looked into ways that mobile game developers have changed and adapted the common shoot-'em-up to fit on phones and tablets in the first instalment of "Genre Moves". 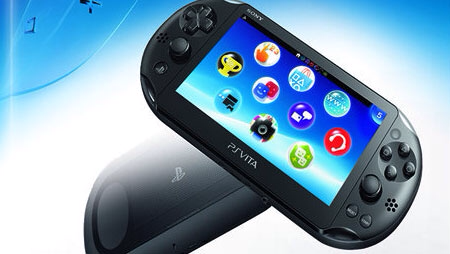 It'll be out next week in Europe. We'll have a full review of it up on the site before it hits the shops.

Until then, why not take a look at the five best racing games on PS Vita. The list includes everything from rally racing to street car circuits to futuristic hover vehicle nonsense. 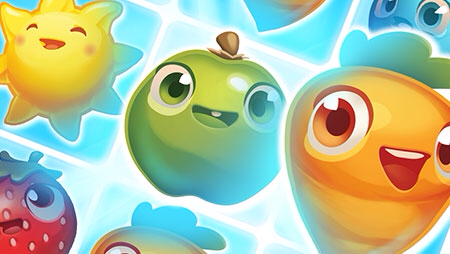 When King isn't getting into hot water over its trademark applications, it spends its time launching saccharine games like Farm Heroes Saga, which we reviewed this week.

We called it "a significant step back in terms of creativity" and "a re-skin of a previous King game that, by this point, everyone has played to death".

So, there you go.

However, if you find yourself addicted to this game, our Peter has very kindly put together some handy tips for Farm Heroes Saga to help you boost your score and avoid putting too much money into King's legal funds.

We chose the best Android and iOS games of the week 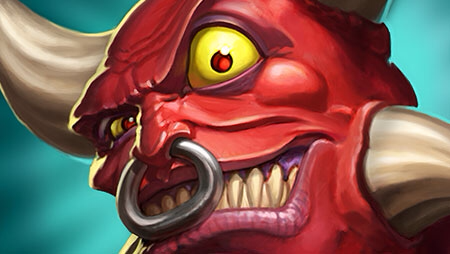 It was a bit of a dud week for new apps. But that didn't stop us picking out eight fab games to run out and get on iPhone and iPad, and seven top new releases to check out on Android.

It's not the best of the bunch, but EA's free-to-play reboot of Dungeon Keeper is definitely the most interesting. EA and Mythic have courted no small amount of controversy by turning a beloved PC classic into a Clash of Clans clone.

Our Harry gave it a Bronze. He said that "it isn't Dungeon Keeper, and if you come to it expecting anything of the sort then you're going to leave disappointed. But if you don't mind some thinly sliced casual play, you might be pleasantly surprised."

This week, the 148Apps Twitch channel, 148Apps Live, made its debut. Furthermore, Editor's Choice Awards were given to Rocket Robo and Road of Kings.