It's that time of the week, fellow humans. A time for remembrance and reflection. A time to look back at the last week and try to recall what the bleeding hell happened.

Since the last time we met, we've shot loads of zombies, met a tablet that's thinner than a pencil, put stickers on a papercraft pig, and found ourselves in contempt of court.

A lot happened, then. But to get you up to scratch in the quickest possible time we've picked out five things - new games, big events, features, and whatnot - that you should totally click on. Go on. You know you want to. Please. We need to eat. 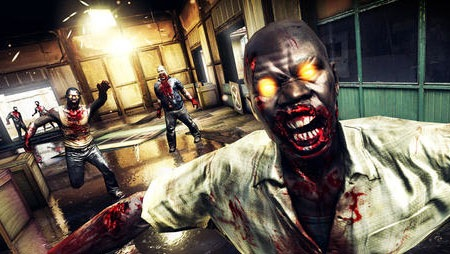 Madfinger's gory zombie shooter Dead Trigger got a hotly anticipated sequel this week. We kicked off the week with a preview), and ended it with a review.

Dead Trigger 2 earned a Bronze award, and we called it, "ridiculous in most of the right ways. And while its brainless ebb and flow of horrible violence does turn to grind in the long run it's satisfying enough that you won't mind." 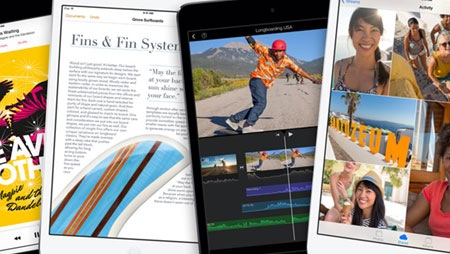 It wasn't much of a surprise, but it was a welcome announcement nonetheless - Apple used its October event in Cupertino to unveil a pair of new iPad models.

There's the iPad Air - a new full-sized iPad that's thinner and lighter, and with a beefy A7 chip. And there's a new iPad mini that now has the A7 chip and a pint-size Retina display screen.

To celebrate the announcement, we picked out eight games on the App Store that only work on iPad. From PC ports to boardgames to Victorian duels to space crab simulators, it's quite a diverse list. 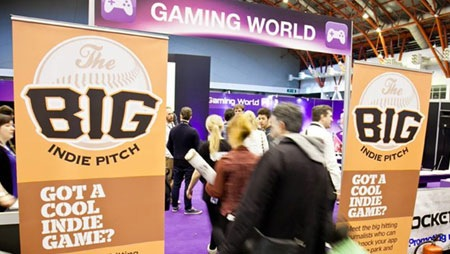 This week we held our third Big Indie Pitch - a cool event for indie game-makers to show their games to journo judges in quickfire sessions. Like speed dating, then, but way more awkward.

Of all the games we saw at the event, these six really stood-out. The list includes a chip shop simulator, a game about growing bonsai trees, a cheeky gender swap platformer, and an underwater roguelike.

You can also see some photographs and a video from the event. And any aspiring game developers reading should keep an eye on sister site PocketGamer.biz to see when - and where - our next Big Indie Pitch will be held.

Phoenix Wright returned to the courtroom 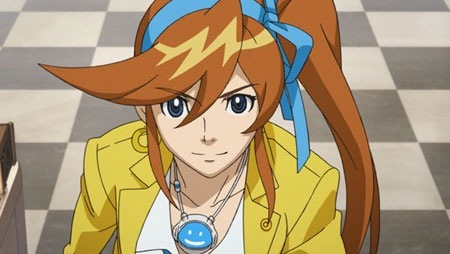 The much-loved Ace Attorney franchise finally made the leap to 3DS this week, as download-only (and absolute mouthful) Phoenix Wright: Ace Attorney - Dual Destinies landed on the eShop.

Reviewer man Mike was left disappointed, and said "Dual Destinies is disappointing. In general it's more of the same Phoenix Wright we've come to know and love, but the stories and characters are horribly weak".

Before you hold him in contempt of court, read his list of 10 favourite Ace Attorney characters. Proof, if you needed it, that he's a dyed-in-the-wool Phoenix Wright super-fan.

We got our scaly mitts on Tearaway 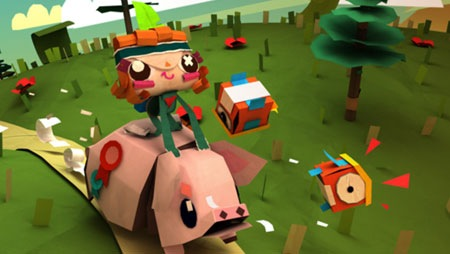 The guys and gals at Media Molecule must have watched a lot of Blue Peter in their youths. DIY platform LittleBigPlanet was made out of wool and wood and bits of cardboard, and upcoming Vita adventure Tearaway is all made from paper and tissue.

It's a truly lovely little thing that has you poking your fingers through your Vita, putting stickers on pigs, taking Instagram-style photos of squirrels, making papercraft mittens, and exploring pop-up worlds.

In our new hands-on preview we said, "if you want something playful, inventive, fresh, charming, and completely original on your Vita, you need to get Tearaway".

This week, our pals across to ocean at 148Apps gave Editor’s Choice awards to Pocket Titans and Hello World-Book 1, plus the guys took a closer look at an endless runner featuring Duff from Food Network. Seriously. Check out the round-up.