It's been a rough week.

Nintendo's going down the drain, more UK childhood entertainers have been outed as sex pests, and Trigger from Only Fools and Horses died.

Luckily, there are some good new games for your telephone to take your mind off all the doom, gloom, and inevitable environmental destruction of the planet.

And we've only gone and reviewed them, haven't we.

Plus, we wrote lists, tutorials, and other captivating features. Check it all out in this digest of the week's biggest events on Planet PG. 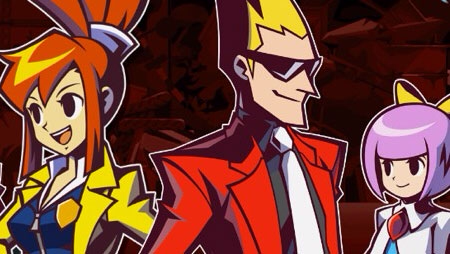 Season three of Sherlock came to a close this week. And with bugger all news to write about on Monday, we decided to while away the hours by thinking of a handful of iOS games in which you can play detective.

Then, we ran out of games. We had to resort to listing apps where you don't even play as a detective. Instead, you're a crime-solving lawyer or rabbi or ghost.

We explored the history of PG Platinums 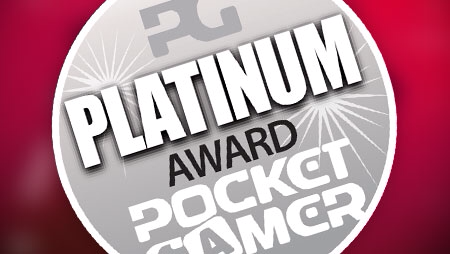 Over the past eight years, Pocket Gamer has reviewed hundreds of games on everything from Game Boy Advance to iPad. But we've only given the highest honour - a PG Platinum Award - to a handful of games.

We turned our Android into a handheld Dreamcast 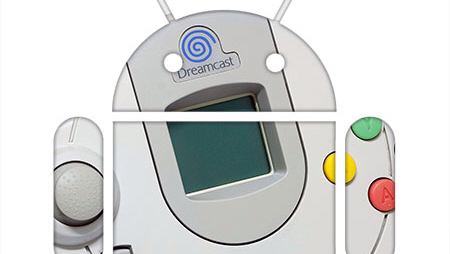 Android emulators continue to amaze us. Through a new app called Reicast, your phone is transformed into a portable Dreamcast. So, yep, you can play games like Sonic Adventure, Crazy Taxi 2, and Power Stone on the go.

We've got a full tutorial for Reicast, by the way. Here, we show you how to install the app; find the necessary BIOS and flash files; wipe the emulated VMU; and get gaming like it's 1999.

At this rate, you'll be able to emulate PS4 games on your smartwatch by the end of the month.

We picked out 40 games with no in-app purchases 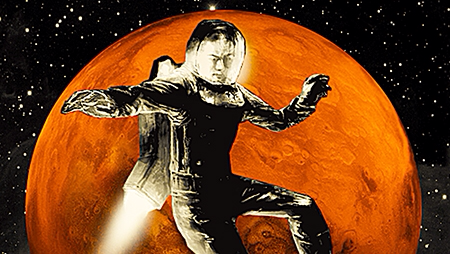 In-app purchases continue to be contentious. A line has clearly been drawn in the sand on the subject of these non-mandatory micro-transactions. There are those who support 'em. And those who despise 'em.

We threw a lifeline to those in the latter camp by picking out 40 awesome iOS and Android games that you can play without ever being hounded to buy an extra life or a faster car or a sword that spawns tigers.

Hmmm, I wonder if it's just a coincidence that this list also happens to be a list of the very best games on mobile...

We reviewed this week's new releases 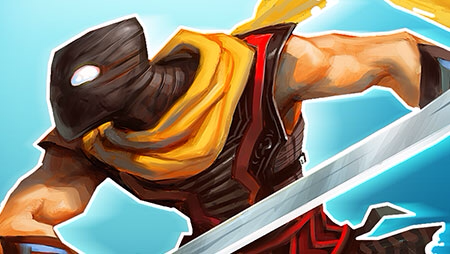 As ever, our team of expert critics dived into the week's new releases and came back to the surface with numbers and coloured medals and tales of bad controls.

We also reviewed the iOS port of Rhythm Thief and an attractive game called Magnetized. Phew, we need a break.