Well, would you look at the time? It's Sunday again and you know what that means - it's time for another smoking Hot Five.

After what's been a quiet(ish) few weeks, this one certainly picked up the pace with not one, not two, but four big premium games, and that's just on mobile.

Plus, the app-ocalypse arrived with the launch of iOS 11, so a lot of gamers had to say goodbye to their favourite 32-bit titles. I guess it's been a busy one, to say the least.

Over the previous weekend, Chucklefish CEO Finn Brice took to Twitter to help fill in all of the dirty details on what exactly is holding up Stardew Valley's launch. If you're waiting on the game I'd suggest giving his Reddit post a read. There's no new information so far, but we'll keep you updated as always.

We're not expecting it to be much longer before we can give you some solid SDV news. Still waiting ourselves, but things are looking good — Tiy (@Tiyuri) September 15, 2017


The Witness is a sneaky devil

With the release of iOS 11 this week we also spied a bit of a surprise in the new App Store advert, but it turns out it was more than just an announcement. Only one day after the cat freed itself from the metaphorical bag, The Witness actually arrived on iOS for both the iPhone and iPad. You can check out our review right here. 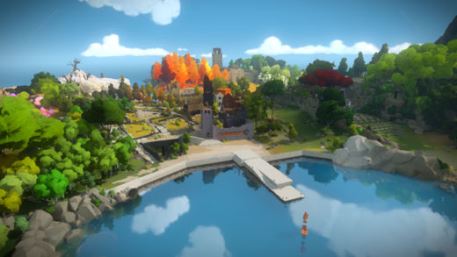 iOS 11 is coming to town

Aha, it's been a long time coming but judgement day arrived earlier this week and forced some gamers to make a tough choice. Do you upgrade to the latest OS and lose your precious 32-bit games, or do you stick with iOS 10 and miss out on some cool, new features. Whatever your choice, this article should help you to figure out which of your games/apps will be affected by the upgrade.

BEFORE UPDATING TO IOS 11: Go to “Settings> General> About> Applications”. Verify you can live without incompatible apps listed there. — Paul Goracke (@pgor) September 18, 2017

I know for a fact that our own Editor Glen Fox had a riotous good time with this one, but can't say I fully expected this news to make it to the Hot Five. Originally soft launched earlier this year, Stormbound will be a welcome addition to lovers of Clash Royale and a good game of Chess.

This one's still a little up in the air, but following reporting the game's newest trailer, it turns out Middle-earth: SoW will likely be coming to iOS and Android this Thursday. If you want to take a look at what to expect, the newest trailer shows off the Nemesis System and it's looking pretty damn good. 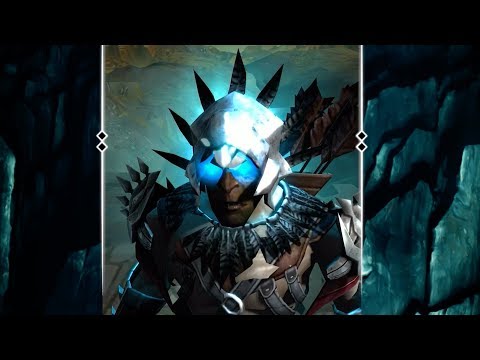 Subscribe to Pocket Gamer on
That's it for another week, can you believe it's gone so quickly?

As these weeks go, and after a spell of relatively tame releases, it's been an intense one. For the sake of our wallets let's hope there's no more fantastic releases on the radar for a while. Actually strike that. Bring us more, game devs! More!