Happy birthday to us, Pocket Gamer is 14 years old today

A little bit of primping here today on everybody's favourite website, Pocketgamer.com, and we deserve it because today is our birthday: we're fourteen years old.

Yes, it's not a very exciting one for most people, we can't buy a knife or a lottery ticket just yet (just you wait), but there's definitely not many video games websites out there who can claim as many years in the biz. Back then most of our founders were already experienced writers, having worked with large magazine publications, so it was the venture - rather than the industry - which was new for them.

Oh, and, until then, nobody had dared to make a website specifically about mobile gaming. Even back then - in those days before the App Store and Google Play - we were the place to read about the latest games. Naturally, we covered the industry as it moved from Java-based games to App Stores, as smartphones became the standard, and as Nintendo moved through its many generations of handheld devices. We've often been imitated, but have never been equalled.

Our 14-year-old archives include over 66'500 posts, which will take more than just a long Sunday afternoon to read - and they're packed full of exclusives, previews, news and killer features. Goodness, there's also the 500+ episode-strong podcast, and our wonderful youtube channel. 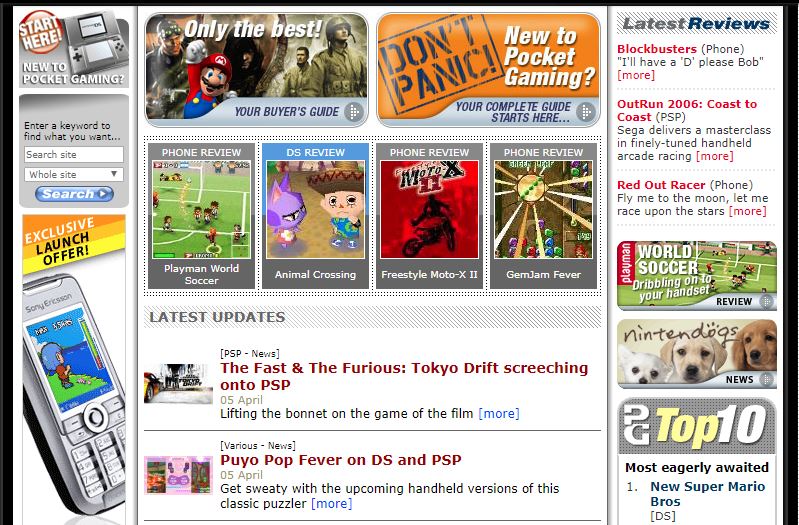 The age of fourteen is an incredibly foundational one, so to reflect on that a few members of the team have got together to talk about the world of video games when they were that age.

I'm ageing myself a little here, but I was 14 in the year 2000. It was an important year for games and for mobile phones - in fact, my birthday that year was the same day that the Nokia 3310 released. Mind you, I was still using a lumpy 'Orange' branded phone complete with extendable, exterior aerial. It didn't have any games.

On the games front, it was a momentous year. In the year that we celebrated surviving the Millenium Bug we saw The Sims launch. Vagrant Story also released (and still needs a mobile port), and Pokemon Stadium released too - each a classic game to this day. I was, however, busy playing cRPGs like Baldur's Gate II and RTSs like Red Alert 2. There were loads of other games which launched back then that I wouldn't get to play until much later though. games like FFIX, NOLF and Shenmue.

A lot of games which came out in 2000 have gone on to have impressive legacies, but then it probably seems a lot like that for most people looking back at that time in their life.

I was born in 1991. I know, I am cursed to be bald, despite being so young. When I was 14 I remember having a Nokia 6230i, a phone which was surprisingly capable given the year. MP3 support, video playback, internet, Java games, and even space for a full-size SD card. 2GB was a lot back then, okay?

Although I could play a bunch of Java versions of popular games (I remember struggling with a Prince of Persia game) I was mostly playing my Gamecube and Nintendo DS. The Gamecube had the fantastic Resident Evil 4, which I was playing to death, and 2005 was also the launch year for the DS in Europe, giving us Mario Kart DS, Super Mario 64 DS, Tony Hawk's American Sk8land, and much more. Truly amazing times.

And, hey, remember when Resident Evil 4 got an iOS port? That was abysmal. They should do it again now, but make it good. Get to it, Capcom. 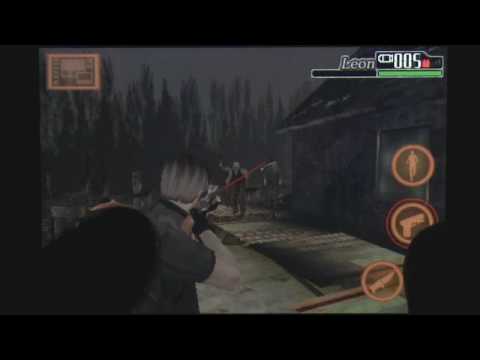 I was born in November of 1992, meaning that I spent most of my time being 14 in 2007. For the second half of that year, I had a Sony Ericsson W580i, which I still maintain is the best looking phone I've owned. I had the urban grey version if you're interested.

It was part of that series of Walkman branded mobiles Sony Ericsson made. So between considering myself a 'serious' music fan and a fool who thought a W would make a difference to audio quality, it was the only phone that made sense.

On the games front, it was a big year for me. I played BioShock for the first time, a game I still rank as one of my favourites to this day. I even bought and completed the mostly forgotten iOS port of it too. I don't know why.

Elsewhere, I spent a lot of time playing Pokemon Diamond. It's a game that sticks out fondly in my memory for introducing multiple new evolutions for older Pokemon. The likes of Mismagius and Porygon-Z that are now some of my favourites. It even introduced two new Eeveelutions, one of which was amazing, whilst the other was Leafeon. 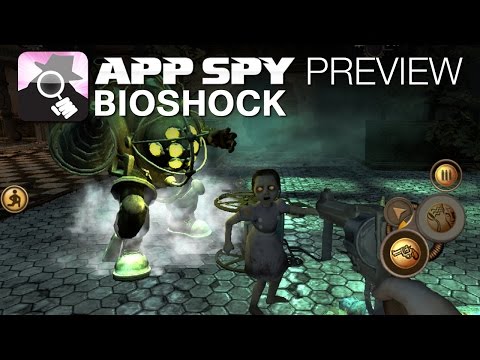 I was born at the tail end of 1996, meaning most of my 14th year was spent in 2011. I had a knockoff Blackberry that was even less reliable than you'd expect. I don't remember much about it other than it being complete rubbish, an issue exacerbated by the fact I was still faffing about with the whole pay-as-you-go thing.

It didn't bother me too much, though, as I was doing most of my gaming back then on PS3 or Xbox 360. As it turns out, 2011 happened to be a particularly strong year for big games, with Witcher 2, Portal 2, Skyrim, Bastion, Arkham City, Dead Space 2, and the best of the bunch, Dark Souls, all launching within those 12 months.

After a straight month of nonstop Dark Souls, I remember pleading with a high school friend to give it a go, much like I'd done with Demon's Souls to no avail. This time, though, it actually worked, and now everyone and their gran loves a bit of Dark Souls. Naturally, I take all the credit. 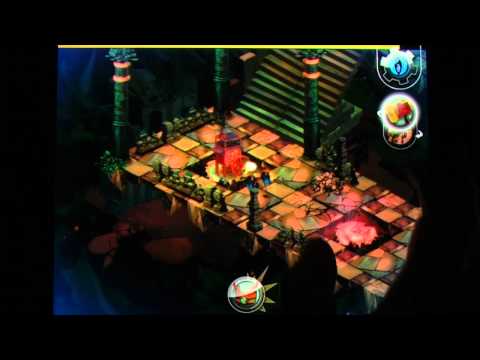 If you were to travel back in time and ask 14-year-old Jonny about the hot mobile phone among his peer group, he would probably put down his PS1 controller, look at you askance, and make a snarky Richy Rich reference. And if you're getting a distinct mid-'90s vibe from those comments, then you've got me. I am old.

Some cursory research tells me that 1996 was the year of the Nokia 8110 (the so-called 'Matrix phone'). But that wasn't the kind of thing you'd see just any old non-Keanu walking around with. And even if you did, they wouldn't be playing any games - Nokia wouldn't even release Snake until the following year.

Still, what a monumental year it was for console and PC gaming. The first Resident Evil, Super Mario 64, Quake, NiGHTS into Dreams, Crash Bandicoot, Tomb Raider - all have had a huge influence on today's gaming landscape.

Thanks for joining us for our birthday this year, here's to another great year of exclusive stories and great games.
Next Up :
Omega Strikers Asher best builds and tips