And a gruelling wait followed by a thrilling danger dash

Aside from from a couple of nuggets dropped by EA during its presentation yesterday - specifically, The Sims Social for Facebook and Football Club for FIFA 12 - there wasn't much for us to get our teeth into on day one of E3 2011.

There was plenty for home console gaming enthusiasts (that's us, if not professionally) to get excited about, including gameplay footage of Modern Warfare 3, an announcement of Far Cry 3, some impressive looking footage of Mass Effect 3, and more. But it was a fallow day for Pocket Gamers.

Until 5pm Pacific time, that is, when Sony took to the stage to show off the PS Vita. 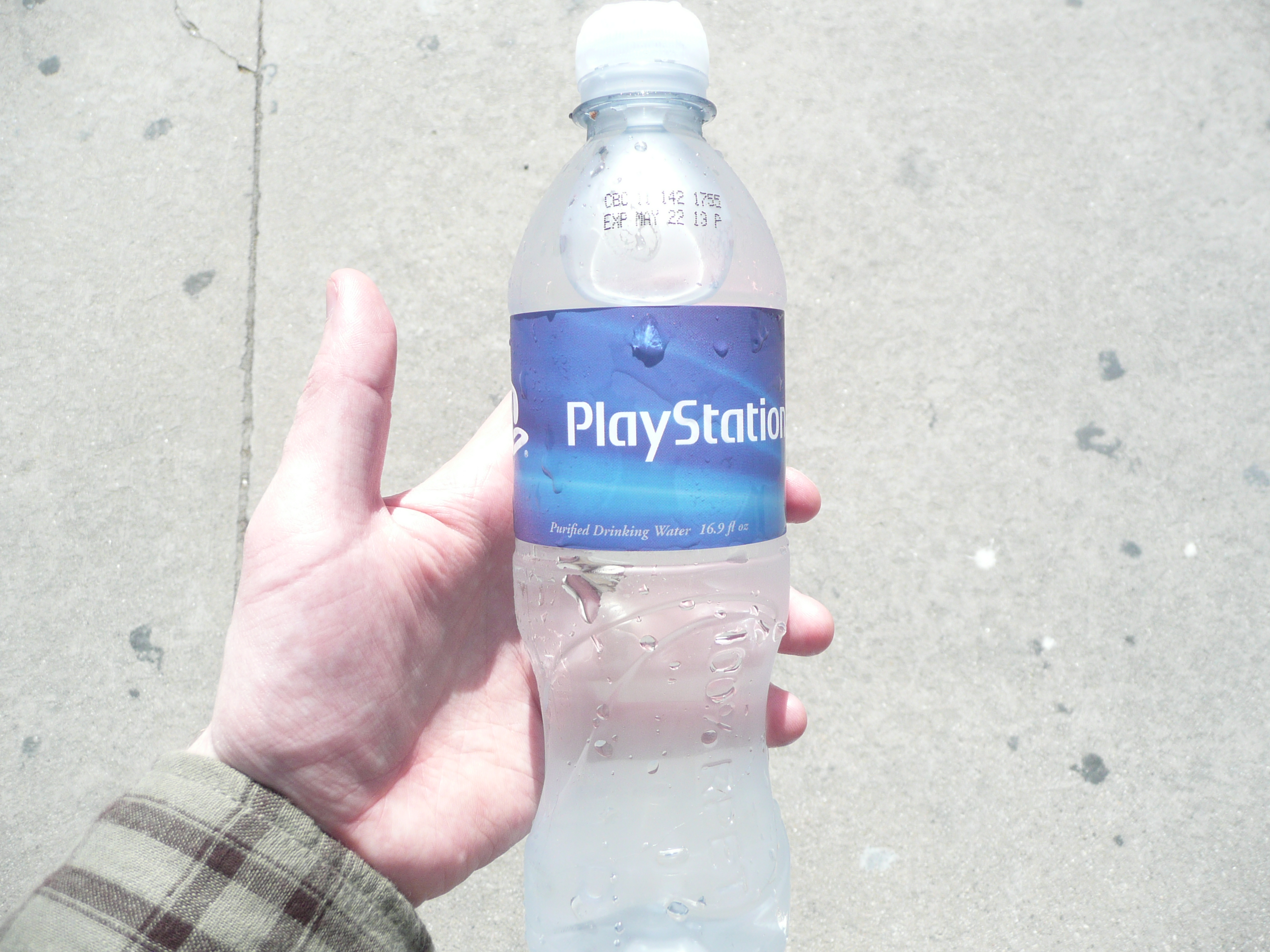 During an event that lasted six-and-a-half hours (including pre-show nibbles), Sony seemed to determined to seize the initiative and put a difficult few months behind it by not only apologising on stage but by giving away as much free food and drink as it could and making attendants wear 3D glasses for parts of the show. It was by far the most extravagant, impressive event of the day.

During the 90-minute show we learned that Ken Levine is making a game set in the BioShock universe for PS Vita (so recently renamed that the signage at the event still said 'NGP'); the PS Vita will cost $249 for wi-fi only and $299 for the 3G model; CCP, of EVE fame, is making a ground-based economy-driven MMO called Dust 514 based in the EVE universe for PS3 and PS Vita; and more. 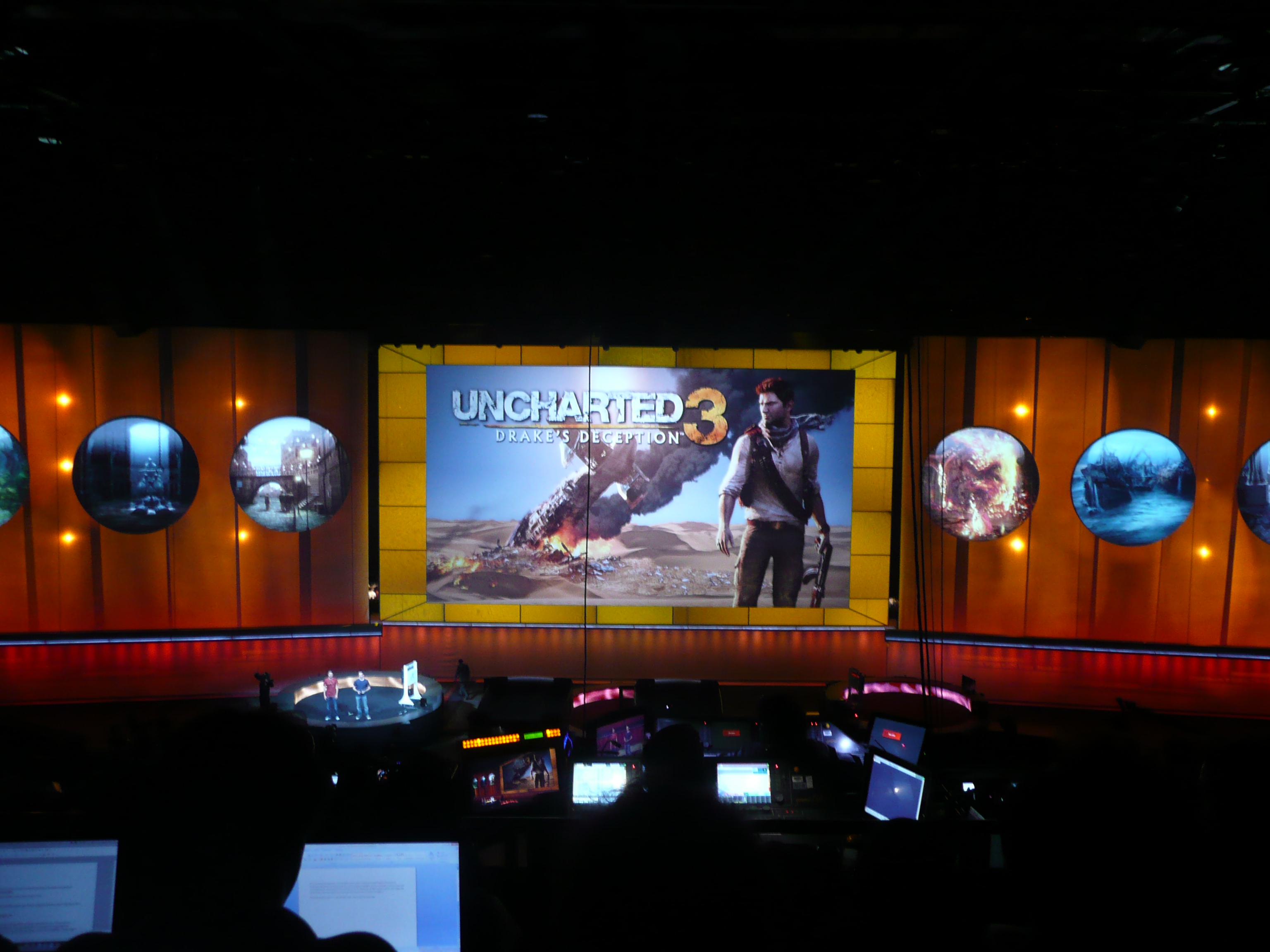 There are worse ways to starve

For this, by the way, I had to miss out on free food and queue for three hours while women in bikinis danced to thunderous music in the next room.

Then I had to get a shuttle bus to a hotel about a mile away from the hotel where I'm staying, necessitating a dangerous ten minute speedwalk with my laptop through a (possibly) dangerous part of downtown LA. And you probably thought the life of a telecommuting video game journalist is cushy.

That's only true about 97 per cent of the time.