It's been a strange, mixed-up year for a number of reasons, none of which we need to go over here. But one small thing that's been blissfully reliable is the steady stream of brilliant phones that have been released.

Mobile gamers have never had it so good as they have in 2020, where the best mid-range phones run games as well as flagship phones, and the best budget phones pack decidedly gamer-friendly features.

At the very top end of the market, meanwhile, we're absolutely spoiled for choice, whether you're an iOS user or an Android fan.

That's why picking an outright gaming phone of the year for 2020 feels somewhat reductive and, well, a tad unfair. Here are our top smartphone picks of 2020, covering various price points and categories. Roll on 2021!

We fear we rather repeat ourselves too much on this point, but the best gaming phone for most people tends to be an iPhone. Apple's peerless App Store and its Apple Arcade gaming subscription service, as well as the best mobile processors in the business, see to that.

It's no surprise, then, that the iPhone 12 Pro Max is our pick for the best money-no-object gaming phone around. Its A14 Bionic chip absolutely trounces the opposition on gaming applications, and this is allied to a huge and beautiful (though only 60Hz) 6.7-inch Super Retina XDR OLED display. iOS is where the best mobile games are, and the iPhone 12 Pro Max offers the best way to play them. 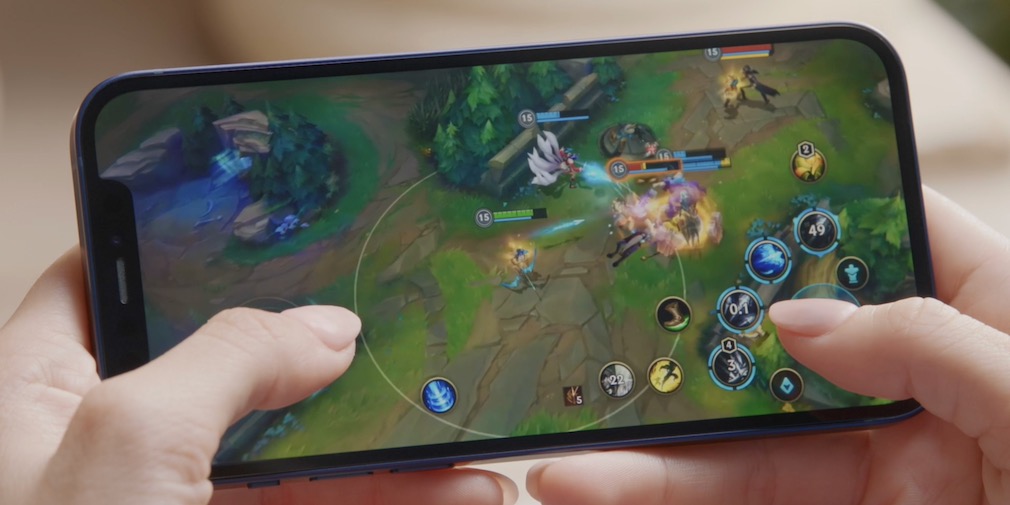 This is something of an honorary pick, as the Asus ROG Phone 3 still isn't widely available. But if you can get a hold of one in your territory (whether locally or on import), it's quite plainly the best pure gaming phone on the market.

The Asus ROG Phone 3 packs a ridiculously fluid 144Hz display, a custom cooling system, a stupidly huge 6000mAh battery, an ecosystem of controllers and other gamer-focused accessories, 16GB of RAM, and the fastest Android processor around in the Snapdragon 865+. Not many phones bothered with that last spec in 2020. 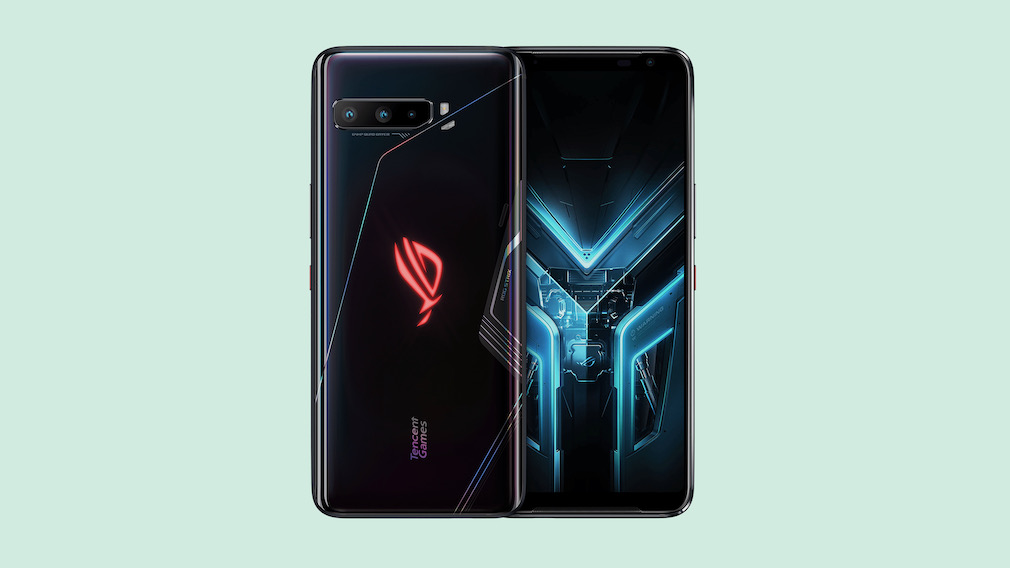 We struggled to think of how to include the OnePlus 8 Pro, or rather, how to phrase its inclusion. 'The best phone that plays games brilliantly but also does all the other stuff really well and looks great all at a non-ridiculous price' seemed like a bit of a mouthful.

But that's the OnePlus 8 Pro for you. Possibly this writer's favourite phone of 2020, it packs a stunning 120Hz AMOLED display that can simultaneously run at a QHD resolution (something the likes of Samsung still can't manage), which lays on a stunning canvass for games. With a Snapdragon 865 CPU, it can also run them at full whack. All that plus a great camera and lovely clean software make it a cracking all rounder. 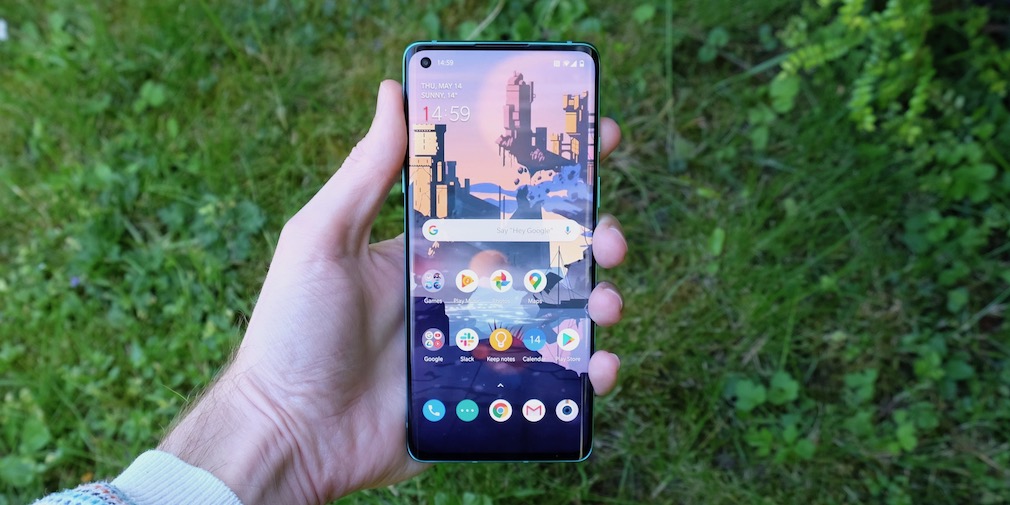 When we talk about budget phones here, we're talking about the sub-£200 category. This price point has become something of a sweet spot in recent times, in which you can find phones that don't suck at a fifth of the price of a flagship.

The best of the bunch for gamers, we've found, is the Poco X3 NFC. It's got a number of surprisingly gamer-friendly features, including a faster-than-usual Snapdragon 732G CPU, a 120Hz Full HD+ Display, and stereo speakers. For the money, you won't do better. 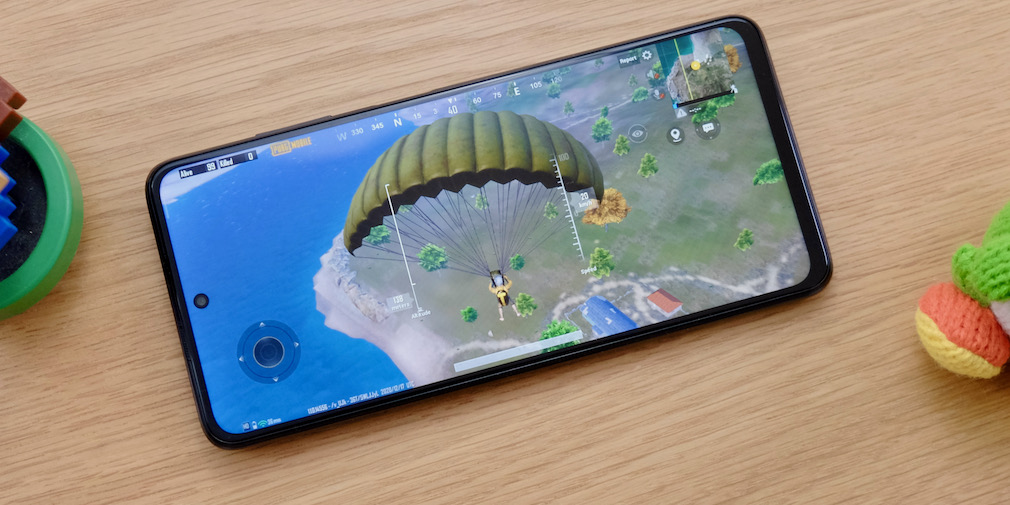 Other phones that have offered us great gaming moments this year include the Sony Xperia 1 II, which gave us a staggering 4K display that was also blissfully flat and free of notch interference. The Sony Xperia 5 II (pictured), meanwhile, removed the 4K element but added a more gamer-friendly 120Hz refresh rate and a more reaosnable price tag.

The Oppo Find X2 was a close cousin to the OnePlus 8 Pro, but without the great camera, wireless charging or clean software. Swinging things back in its favour, we've seen the Oppo Find X2 on sale for less than £500 just recently, which is an absolute bargain for a classy powerhouse.

Finally, the Black Shark 3 offered a stand-out pure gaming experience with its physical pop-out shoulder buttons and bespoke cooling system. It's a hefty, ugly beast, but if you're into that whole overt pro-gamer aesthetic, you might dig it. 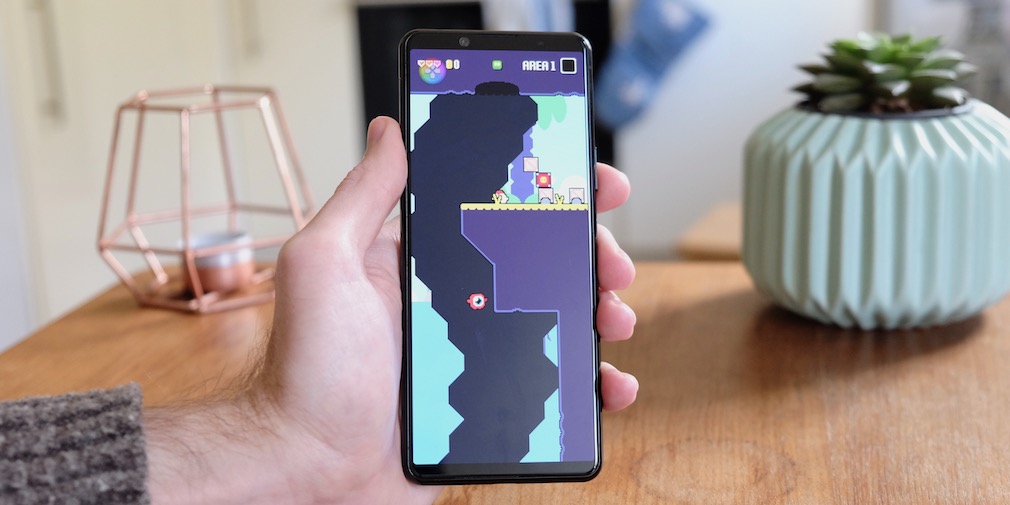