Hands-on with Fates Forever - an iPad MOBA with no compromises

Hammer & Chisel mines out its niche 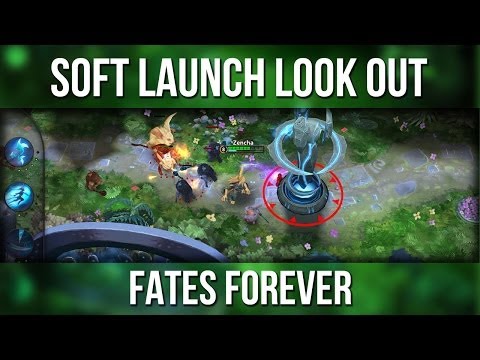 Startup game studio Hammer & Chisel outlines its vision right there in the App Store description for Fates Forever. The firm's mission statement is to build "great, complex games that don't compromise simply because they're for mobile device".

And after playing a few rounds of this iPad-exclusive MOBA, it's obvious that these aren't just empty words.

This could end up being a deep, involving hardcore PvP action game that just happens to exist on a tablet instead of a PC.

Six players, in two teams of three, pick from a roster of animal heroes and then compete in real time to destroy each other's base while simultaneously defending their own HQ. There are defensive towers, helper units, neutral troops, and hiding spots.

And while you can enter a shop to boost your stats or give yourself new passive and active powers, right now this is all through in-game currency. The only thing on which you can spend real cash at this point is different heroes with unique play styles. 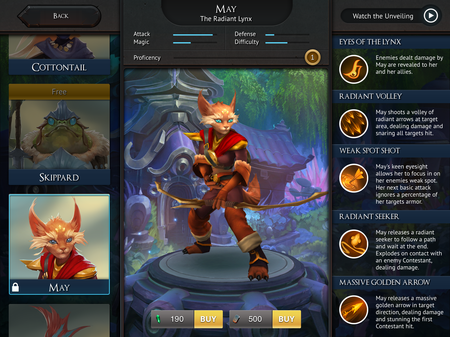 So, don't let the fact that this is free-to-play, on a tablet, or from some unknown developer put you off.

Fates Forever could be something very special, indeed, and has already attracted a dedicated band of players who know far more about MOBAs than I do.

Fates Forever is currently in soft launch mode in Norway (that's a new one). The developer is constantly making tweaks and changes to the controls, display, and balancing.

We caught up with Fates Forever today, so check out our Soft Launch Look-out video for it above.

Note: This hands-on preview is based on a game in 'soft launch', so any prices and mechanics are subject to change before the game's worldwide release date.
Next Up :
UPDATED: Definitive list of all Xbox Game Pass titles on Android with touch controls

Fates Forever, the long awaited mobile MOBA, is finally out worldwide on iPad