Already out in the US 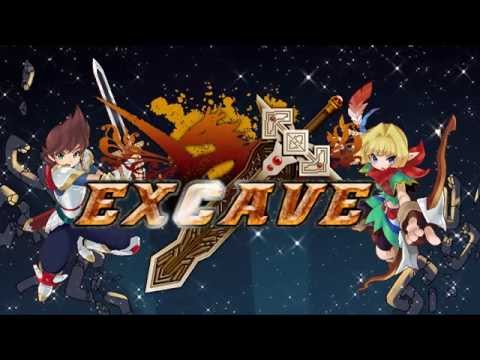 Teyon has announced that Japanese studio Mechanic Arms's dungeon crawling RPG Excave will be out in Europe on March 26th. It'll cost €4.99.

Excave was already released in the US back on February 19th at the price of $4.99.

It's a game that has you running up and down 50 levels of a dungeon. There boss battles to tackle, and lots of loot to collect - weapons, magic, gear, and treasure.

Your task is to get to the bottom of the dungeon to find out what happened to the magician that dwells down there. Whatever it was, it has caused hundreds of monsters to spawn.

As you slice through them you'll need to head back up to the surface to upgrade your character, sell treasure, and improve your gear.