Subscribe to Pocket Gamer on
Euclidean Lands is an upcoming puzzle game that blends rotating isometric stages, turn-based movement, and a stylish presentation.

You play as a warrior with the ability to travel across a six-sided world, rotating the Rubik Cube-esque levels to defeat enemies.

Reminiscent of Monument Valley and Hitman GO, you twist and rotate levels to flank enemies and liberate your land from the dangerous blackcloaks.

Your hero moves tile-by-tile so planning your movement is crucial to avoid attacks. Enemies will be varied, with different attack ranges and skills like teleporting, and bosses will be able to rotate levels too. 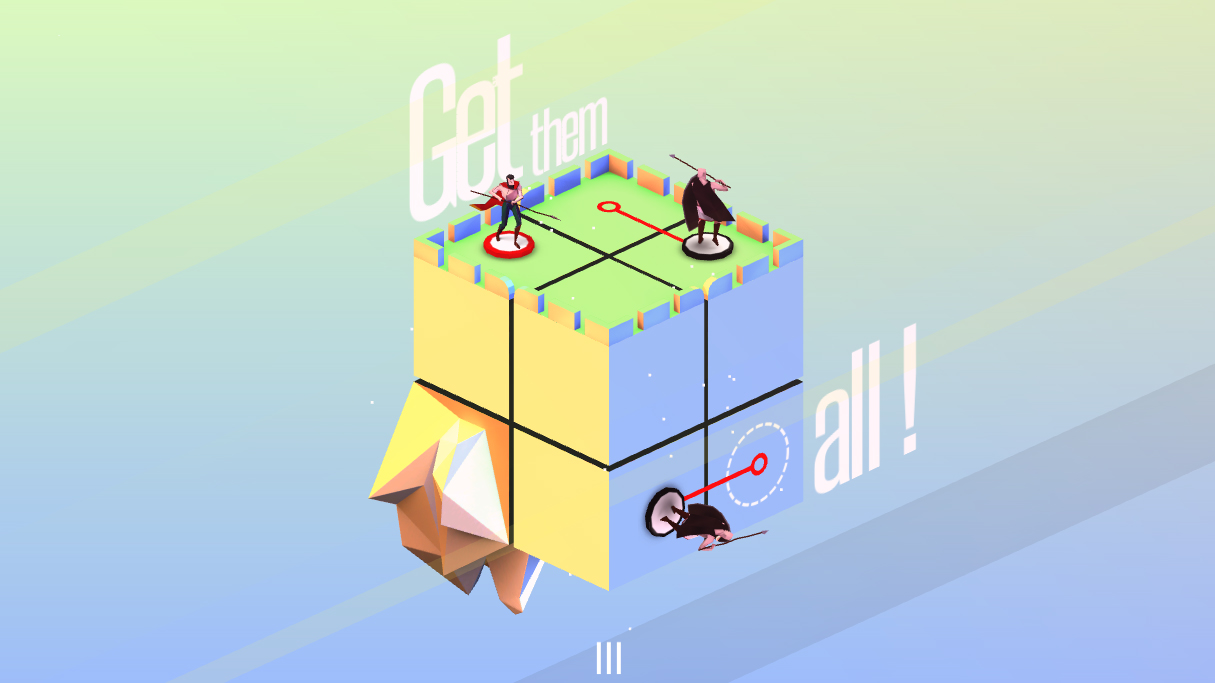 Euclidean Lands uses a stylish approach to present its story, with different text appearing as you rotate levels. As you progress, you'll learn more about the hero and his quest. 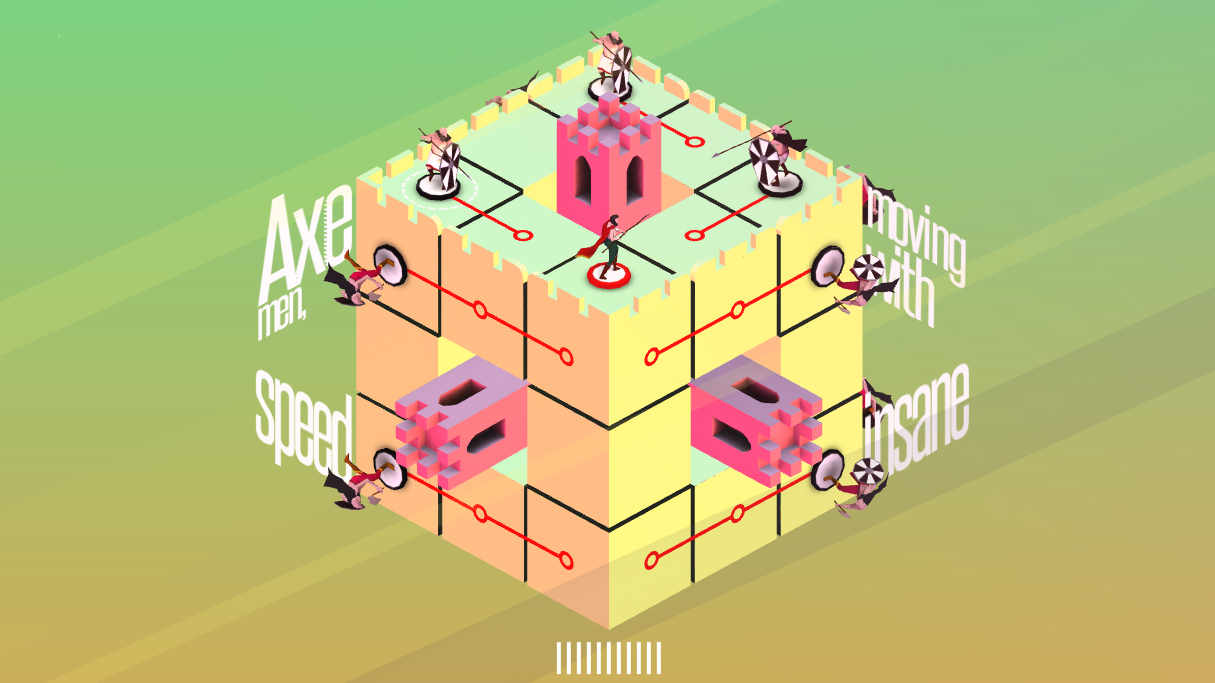 Euclidean Lands is expected to release in early 2016, for iOS and Android devices. You can find more GIFs and follow the game's progress on its Tumblr page and Twitter.