Brace yourself for battle

Set against the intricate backdrop of Norse mythology, Eternity Guardians is the new MMORPG that tasks you to slice and dice foes while being the hero of your own story. Released today on iOS and Android, as a lowly demigod it’s up to you to repel the orc hordes, war, and save your sister from the shady Pandora organisation.

Unlike other fantasy games of its ilk, Eternity Guardians offers players a truly versatile gameplay experience thanks to a no-class combat system. What this means is that you’re never bound by just one fighting style, instead having the ability to switch between weapons fluidly mid-fight. Each specific weapon style has its own strength and weakness, so it pays to be experimental. 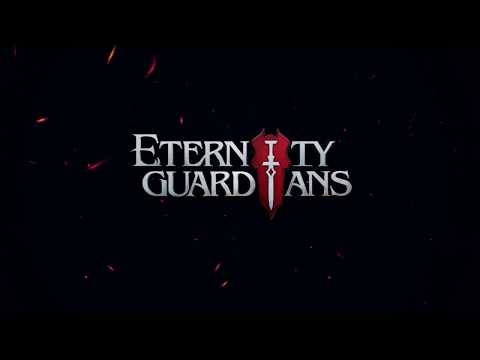 Helping you on your journey to save a tarnished land are the many companions, which when recruited, can act as an invaluable asset during the heat of battle. And if that wasn’t enough, Eternity Guardians features an in-game pet system. More than just cuddly critters, pets increase your own attributes once collected from a shop or event. To celebrate Halloween developers EZfun have an exclusive pet launch planned, so prime yourself for a worthy surprise. 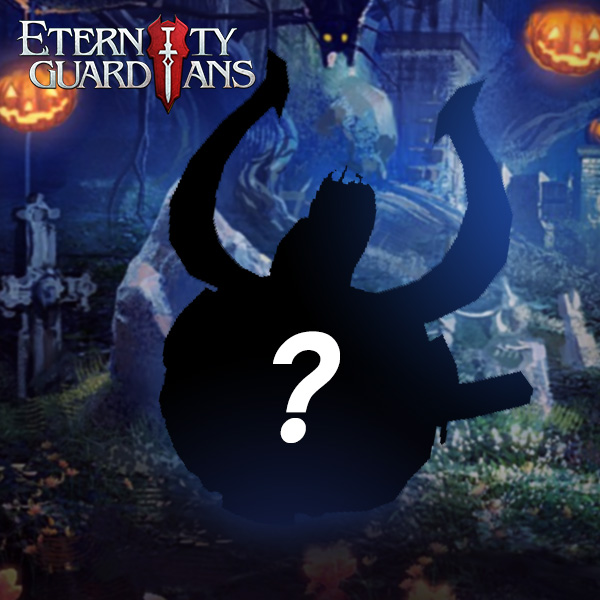 Those done dominating Eternity Guardians’ solo campaign can look forward to the game’s any online offerings by way of challenges, activities, leaderboards, and guild warfare. Of particular note is the PVP Royal Rumble mode. A live combat arena that pits 2 teams of 3 against each other, it’s here where you’ll butt heads with others internationally in the effort to be the very best.

Brace yourself for a battle of the gods as Eternity Guardians launches on iOS and Android from today.

What's A Preferred Partner Feature?
From time to time Steel Media offers companies and organisations the opportunity to partner with us on specially commissioned articles on subjects we think are of interest to our readers. For more information about how we work with commercial partners, please read our Sponsorship Editorial Independence Policy.
If you're interested in becoming a Preferred Partner please click here.
Next Up :
Legionlands, is a classic auto-battler, out now on Android in early access