New iOS and Android games out this week: Sneak Ops, Kings and Assassins, Escape from Chernobyl, and more

I've played so much Overcooked 2 this week that I've pretty much lost track of time. Somehow it's Thursday and I have no idea how we got here.

This week's been pretty quiet in terms of mobile games, though there have been a few good titles sneaking out. With all eyes still on yesterday's Super Smash Bros. Ultimate Direct, I'm not too surprised to see a more mellow release schedule.

Board game lovers will be pleased with the selection at the very least since there are a few games to get stuck into, but there's a good variety of genres to check out overall.

1
Dust and Salt: Battle for Mulk

"From the creator of Dust and Salt comes the next tale from its world – The Battle for Murk – an interactive narrative set in a low-powered, gritty medieval world. Play as Corporal Mandrake from the City Watch in a fantasy adventure game. Collect evidence and uncover the truth in time to save your hometown from falling into the enemy’s hands." 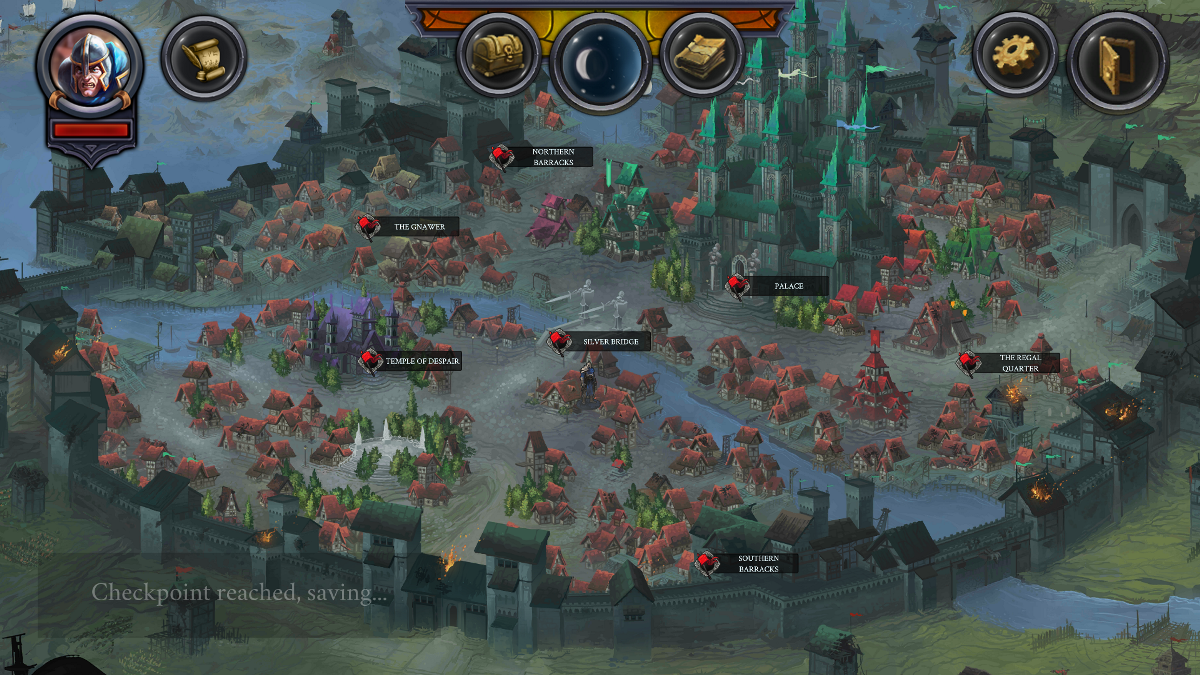 "True horror is back at the Chernobyl Nuclear Power Plant. Will you be able to survive it? Escape from Chernobyl is not an easy typical mobile game. It is hard and it takes time and tactics to learn and overcome. This game is also best experienced by playing with headphones. Dive into the darkness and the dangers of the Chernobyl power plant in this continuation of the Radiation City adventure. Unravel the mystery left unsolved: find what happened to Lauren and the story of the nightmare at its source." 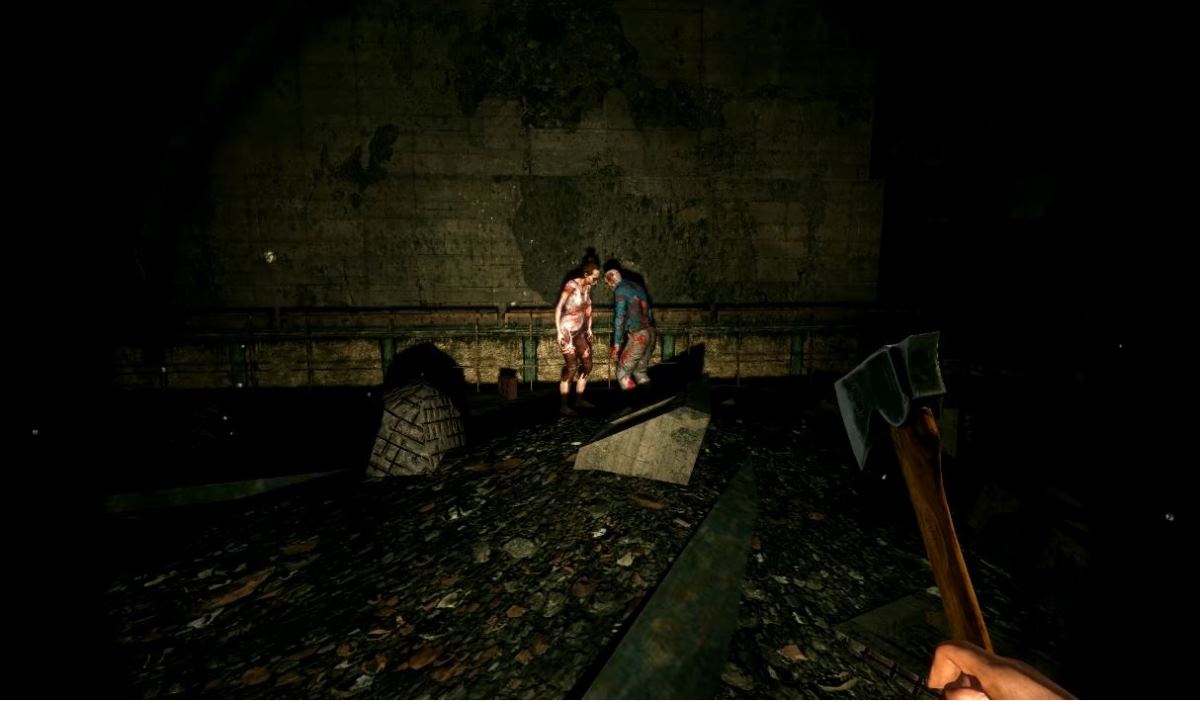 "Hag’s Castle is a 3d action adventure game set in the age of Scottish myth and legend, with strange dragons, evil old crones and a cast of crusty creatures from the bog. There is a castle to explore, and monsters to fight and traps to avoid!. You will explore dark dungeons, foosty wine cellars, opulent gardens and lofty towers, as you attempt a daring rescue and find a way to escape from the clutches of the evil harridan, Madam Hag."

"King & Assassins is a simple game in which deception and tension are paramount.
One player takes the role of the the tyrant King and his soldiers. His objective is to push through the mob of angry citizens who have overrun the board and get back to safety behind his castle walls.
Before the game, the player controlling the assassins secretly chooses three of the twelve citizens occupying the board. These three will become the would-be assassins! In every turn, each of the two sides have a certain amount of Action Points at their disposal for the King, his guard and his citizens.
Use the soldiers and their ability to push back the mob as best as you can because assassins lurk among them!" 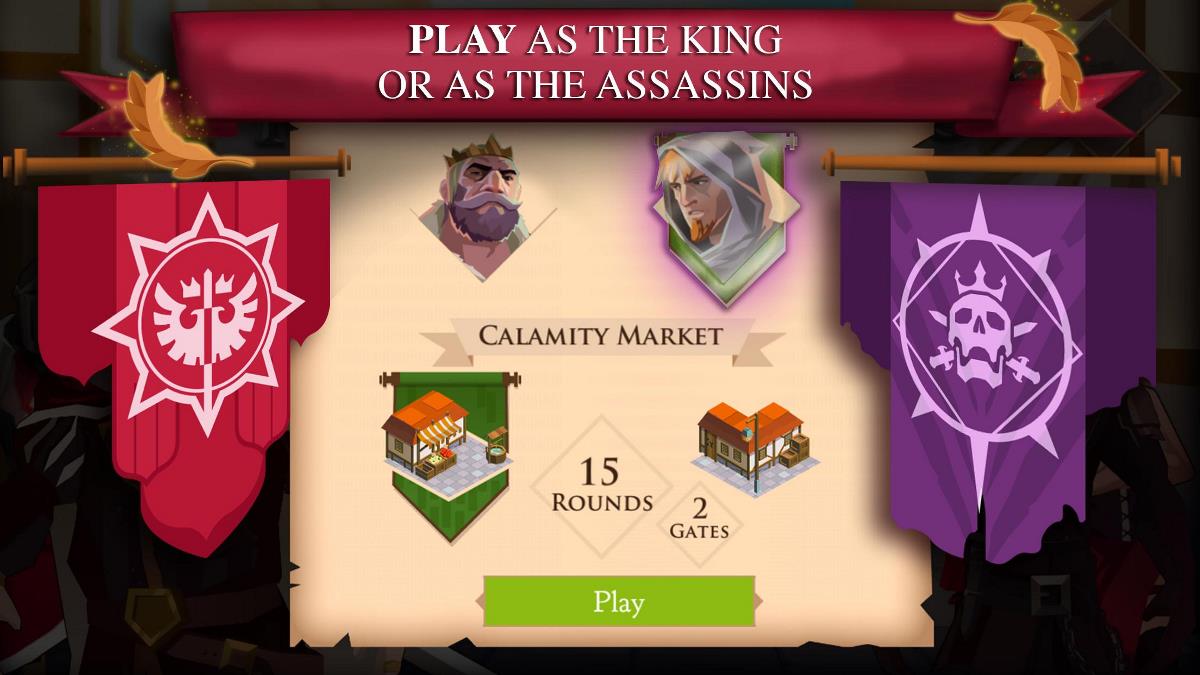 "It's time to use your memory ability to find a way to solve the puzzle. The rule is easy, just tap on the colors of the right-side 3D object and focus on the place of that color in the left-side pattern. You will need your concentration and memory to recognize the right place of each color. Then you should tap the colors one by one respectively and quickly. Actually, It's you that create the 3D object step by step by solving each pattern." 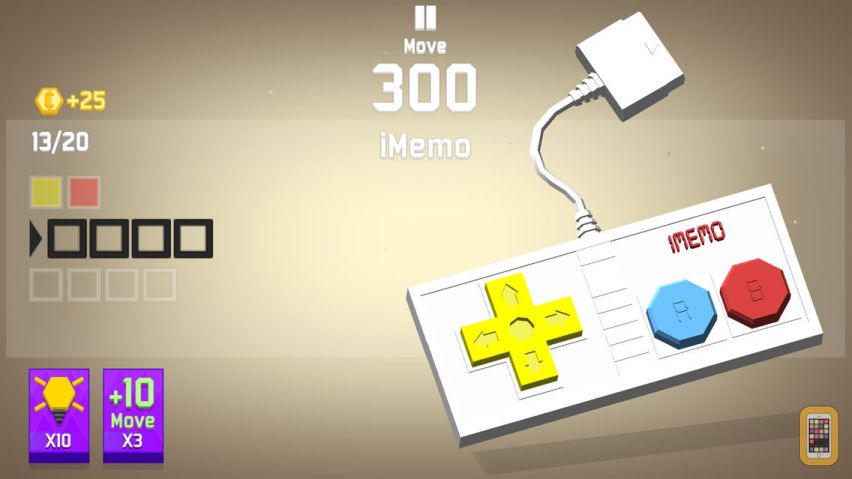 "A new sneaking mission every day! Sneak Ops is a strategic, stealth based action game where the goal is to not get caught! Do you accept the mission? Knock out guards, avoid security cameras and crawl through tunnels in this high tech military base that changes daily. Features:
- A new level each day with new locations, traps, and more
- Everyone in the world gets the same level each day. Will you be first to master it?
- Earn badges for each day you complete
- Unlock 20 different characters
- Go back and master any daily missions you didn't complete
- Fun stealth action for all skill levels" 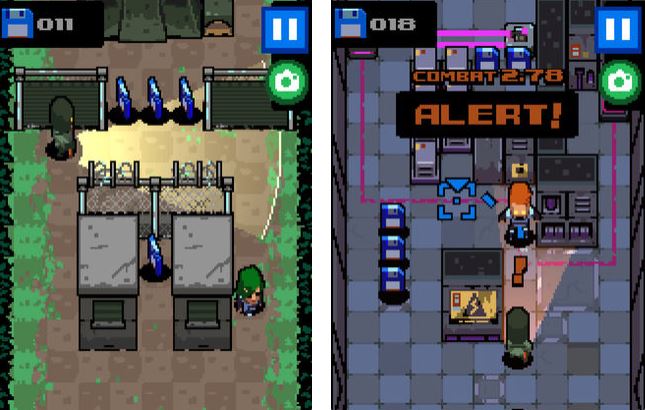 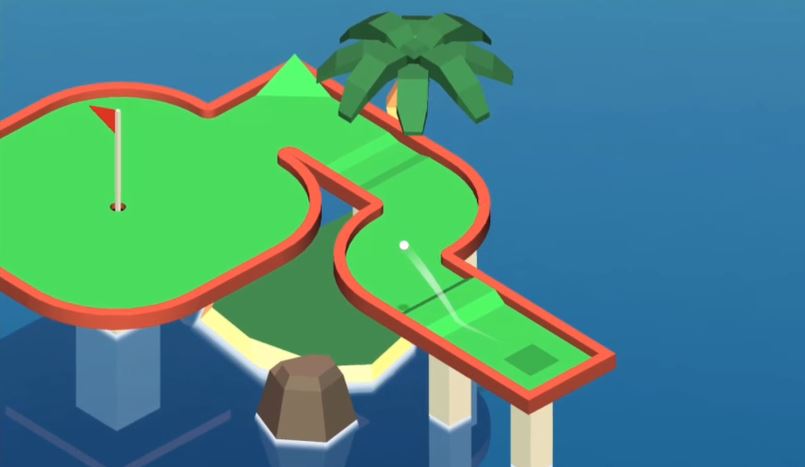 0/7
Next Up :
Street Fighter: Duel, the first RPG in the popular franchise, has now opened pre-registration

'Radiation City' developer has another creepy survival iOS game on the way, Escape from Chernobyl