The winner of User's Choice Game of 2021 and Best Pick Up & Play on Google Play, Ensemble Stars!!Music is finally coming to the English audience. It will be released in Australia, Canada, the United Kingdom, and the United States. It had seen massive success in Asian since its first release in 2015.

Previously, Ensemble Stars!!Music was available in mainly Asian languages, including Japanese, Traditional Chinese, Simplified Chinese and Korean. Ensemble Stars!!Music is an immersive rhythm mobile game based on one of the biggest anime IPs in Asia. It enjoys a massive following and sits at a 4.6-star rating with a place in the top 10 list on the Chinese App Store.

There is also an Early Bird offer up for grabs! After pre-registration through the links provided below, you will be able to get a wide range of rewards. You can claim an Executive Title, two hundred diamonds, three large gems in different colors, two DIA scout tickets, three medium gems and much more! There are special rewards for successful referrals as well, where you can get additional DIA scout tickets. Several other rewards will also be rolled out as time progresses. 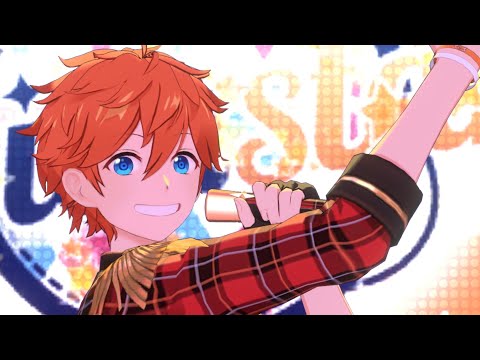 The story follows 49 graduates from a prestigious art school Yumenosaki Academy who joined an Entertainment Agency called Ensemble Square to become superstars. You are set to discover a bittersweet journey along with them and help them make a career in the vast world of entertainment.

To bring a completely immersive experience, Ensemble Stars!!Music will feature a 3D live performance mode for musical games. It will also have four difficulty levels, which you can experiment with.

To pre-register for Ensemble Stars!!Music, players from the United States can visit the game's official website. If you are from Australia, Canada, and the United Kingdom then you can pre-register from here. Also, check out our list of the Top 10 best hacking games for Android phones and tablets.
Next Up :
Pokemon Go is celebrating New Year’s with fireworks, dressed-up Pokemon, bonuses, and more