Fantasy Flight Games has already ported some of its games to mobile, but there's a huge back catalogue of them that are ripe for pocket-sized play. So I figured it was high time to mention some of the ones we'd love to see on the App Store and Google Play Store.

If you've got your own suggestions, hurl them with all the fury you can muster into the comments section at the bottom of the article. And if you don't, well, just enjoy the ride.

A brilliant board game that's all about trying to stop a gnomish submarine from sinking. Or at the very least it's about getting out alive before the ship explodes or is consumed by a huge octopus.

There's a really clever time-keeping mechanic here that moves the game along at some pace. And there are all sorts of disasters waiting to befall your crew. Not-least getting a bit tipsy.

This would work brilliantly as a pass and play game on tablets, and chuck in some online play and you're laughing. Probably not much scope for single player though.

Descent: Journeys in the Dark 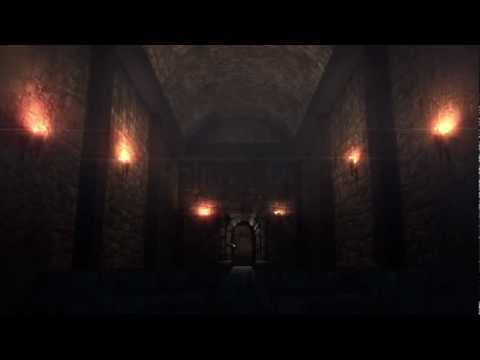 There are a vast number of quests you could explore here, and Warhammer Quest showed that turning multiplayer board games into single player digital games can work wonderfully well.

And did I mention how gorgeous it could look? If you get a chance, check out some of the miniatures in the game. They're really pretty special.

It's a pretty big surprise to me that there isn't an official digital version of Netrunner yet. It strikes me as the sort of thing that should be challenging Hearthstone for its crown as the top card game on the App Store.

This is a game of hackers and corporations. You build up your deck, then either try to gain access to a high security mainframe, or try and stop the other player from breaking through your firewalls.

It's the kind of game that would work brilliantly as an eSport, and of all the games on this list, I expect it'll be this one that makes the transition to mobile first.