Hiding behind your couch?

Troy Dunniway is the award-winning creative director behind AAA games like Age of Empires and Ratchet & Clank.

In Dying: Sinner Escape, you take on the role of multiple characters. All of these figures are confined to a range of different - but strangely similar - places that have appeared previously in their nightmares.

Your aim, then, is to traverse these spooky environments in search of an exit, investigating suspicious objects and solving puzzles along the way.

You do this by utilising some of your iPad's hardware features, such as its three-axis gyroscope and its accelerometer. You can solve puzzles using your voice, too. 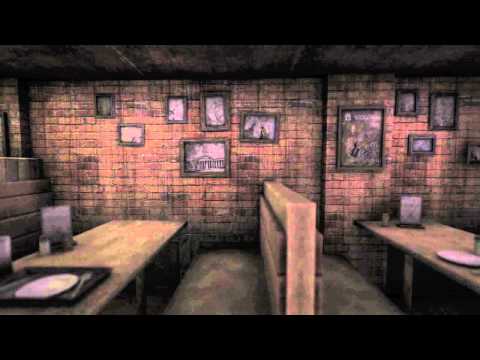 You can download Dying: Sinner Escape from the App Store and play through Episode 1: Last Hour right this second for £1.99 / $2.99.