Try not to fall over...again 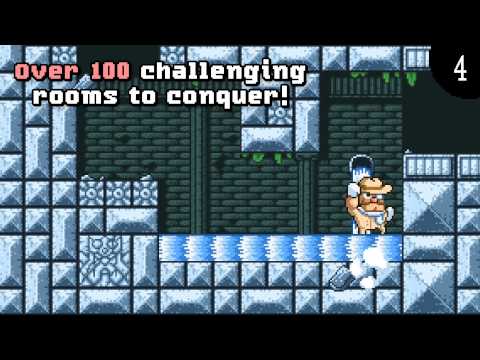 Duke Dashington is about a charming pixely platformer about the world's clumsiest adventurer. Well, he probably is.

You see, old Dukey tends to trigger the treasure-filled tombs he intends to raid before he even gets inside. Smart idea, Dukey.

This means that he only has 10 seconds to grab all the treasure before it disappears for good. Being a gutsy, greedy fella, Duke takes the risk.

This is where you come in. You have to swipe Duke around the screen to grab as much treasure as you possibly can.

You then have to get him to safety before the ceiling crushes him. 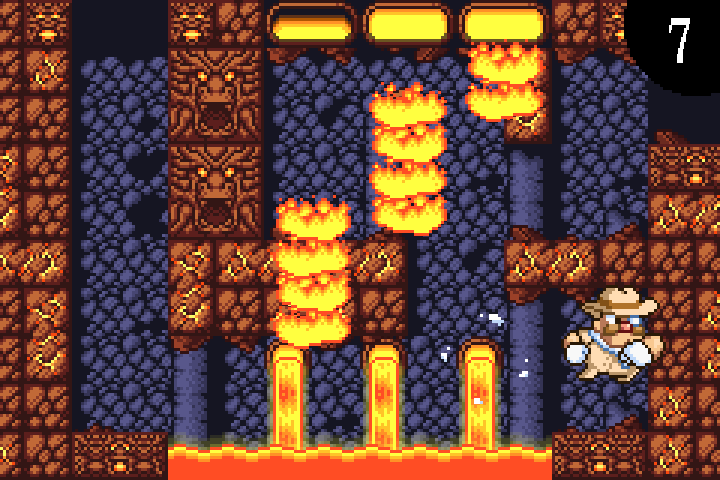 You can still play the original Ludum Dare version in your browser.

This upcoming iOS version has been packed out with four different temples and 100 trap-filled puzzle rooms for you to traverse and survive.

Duke Dashington will be coming out for iOS on September 4th. An Android version will be released sometime afterwards.

Check out the game's new trailer at the top of this article to get an idea of what to expect.

Out at midnight: Duke Dashington is a clever twist on the touchscreen platformer for iPad and iPhone

"Dashing" by name and nature