Out at midnight: Silver Award winner Draw Slasher leaps over to iOS from Vita

As expected, Mass Creation's Silver Award-winning single-finger slicer Draw Slasher has just gone live on the New Zealand App Store. So, yes, it'll be available in the UK and US later tonight.

In this game, you become the guide for deadly ninja apprentice Hanzo. Your targets are pirate monkey zombies who have kidnapped your entire family.

On the Vita version of Draw Slasher, we said: "Don't let Draw Slasher's simple concept put you off - there's some serious fun to be had here."

If you really fancy some serious fun later this evening, go download Draw Slasher from your local App Store for £1.99 / $2.99. 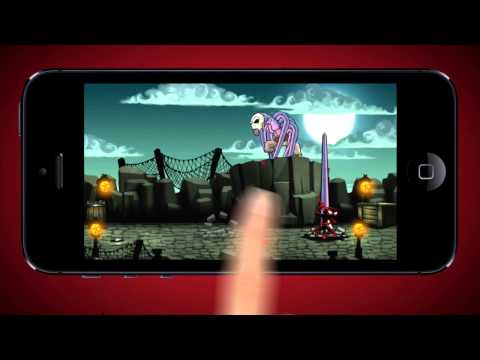 Here's the funny trailer for this upcoming iOS game